An integral operator is an operator that involves integration. Special instances are: 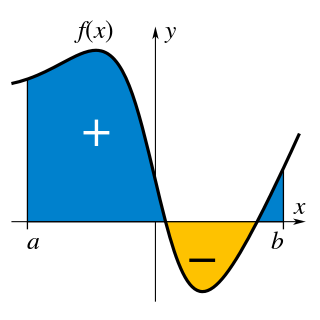 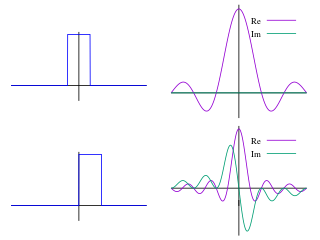 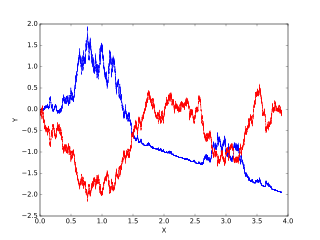 Itô calculus, named after Kiyoshi Itô, extends the methods of calculus to stochastic processes such as Brownian motion. It has important applications in mathematical finance and stochastic differential equations.

The boundary element method (BEM) is a numerical computational method of solving linear partial differential equations which have been formulated as integral equations, including fluid mechanics, acoustics, electromagnetics, fracture mechanics, and contact mechanics.

In mathematics, in the area of functional analysis and operator theory, the Volterra operator, named after Vito Volterra, is a bounded linear operator on the space L2[0,1] of complex-valued square-integrable functions on the interval [0,1]. On the subspace C[0,1] of continuous functions it represents indefinite integration. It is the operator corresponding to the Volterra integral equations.

In mathematics, the word constant can have multiple meanings. As an adjective, it refers to non-variance ; as a noun, it has two different meanings: