It's in the Air

It's in the Air may refer to:

This disambiguation page lists articles associated with the title It's in the Air.
If an internal link led you here, you may wish to change the link to point directly to the intended article. 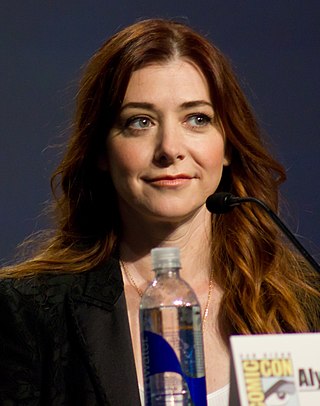 Alyson Lee Hannigan is an American actress. After starting her career at age four with appearances in commercials, she moved to Hollywood at age 11 and soon got an agent. 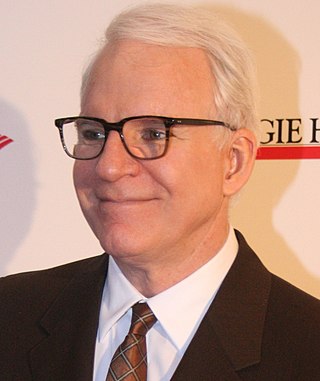 Stephen Glenn Martin is an American actor, comedian, writer, producer, and musician. He has won five Grammy Awards, a Primetime Emmy Award, and was awarded an Honorary Academy Award in 2013. Additionally, he was nominated for two Tony Awards for his musical Bright Star in 2016. Among many honors, he has received the Mark Twain Prize for American Humor, the Kennedy Center Honors, and an AFI Life Achievement Award. In 2004, Comedy Central ranked Martin at sixth place in a list of the 100 greatest stand-up comics. The Guardian named him one of the best actors never to have received an Academy Award nomination. 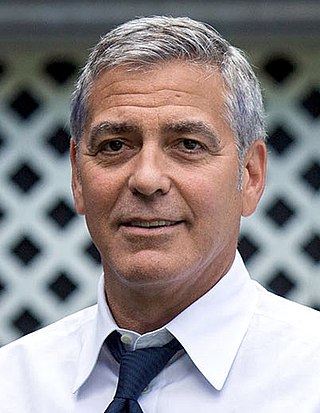 George Timothy Clooney is an American actor and filmmaker. He is the recipient of numerous accolades, including a British Academy Film Award, four Golden Globe Awards, and two Academy Awards, one for his acting and the other as a producer. In 2018, he was the recipient of the AFI Life Achievement Award, and in 2022, he was felicitated at the Kennedy Center Honors for a "lifetime of contributions to American culture." 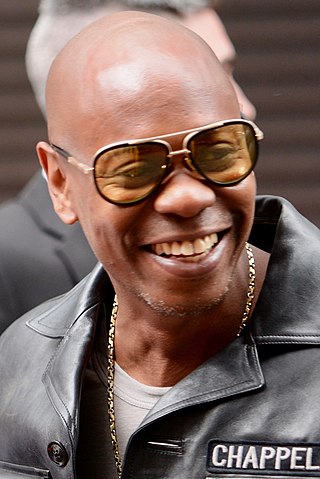 David Khari Webber Chappelle is an American stand-up comedian and actor. He is best known for his satirical comedy sketch series Chappelle's Show (2003–2006), which he starred in until quitting in the middle of production during the third season. After a hiatus, Chappelle returned to performing stand-up comedy across the U.S. By 2006, Chappelle was called the "comic genius of America" by Esquire and, in 2013, "the best" by a Billboard writer. In 2017, Rolling Stone ranked him No. 9 in their "50 Best Stand Up Comics of All Time". 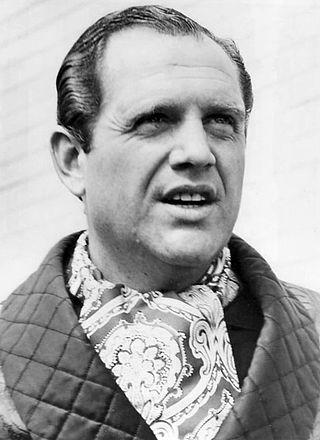 Alan King was an American actor and comedian known for his biting wit and often angry humorous rants. King became well known as a Jewish comedian and satirist. He was also a serious actor who appeared in a number of films and television shows. King wrote several books, produced films, and appeared in plays. In later years he helped many philanthropic causes. 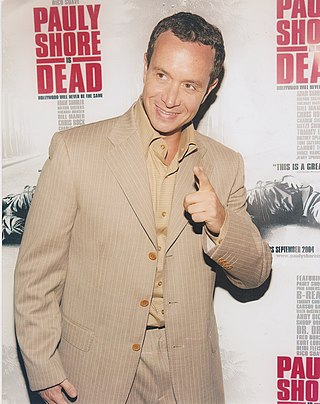 Paul Montgomery Shore is an American actor, comedian and filmmaker best known for his roles in several comedy films in the 1990s. Shore began as a stand-up comedian at the age of 17, before becoming an MTV VJ in 1989. This led to a starring role in the comedy film Encino Man in 1992, which was a modest hit. He followed this with leading man vehicles, including Son in Law (1993) and Bio-Dome (1996). Shore provided the voice of Robert "Bobby" Zimuruski in A Goofy Movie and its direct-to-video sequel, An Extremely Goofy Movie. 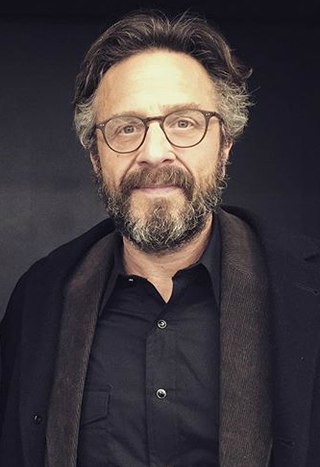 Louis Alfred Székely, known professionally as Louis C.K., is an American stand-up comedian, screenwriter, actor, and filmmaker. C.K. won three Peabody Awards, three Grammy Awards, six Primetime Emmy Awards, and a Screen Actors Guild Award as well as numerous awards for The Chris Rock Show, Louie, and his stand-up specials Live at the Beacon Theater (2011) and Oh My God (2013). In 2015, Rolling Stone ranked C.K.'s stand-up special Shameless number three on their "Divine Comedy: 25 Best Stand-Up Specials and Movies of All Time" list and ranked him fourth on its 2017 list of the 50 best stand-up comics of all time.

The Eleventh Hour may refer to:

Big Idea may refer to:

Love Thy Neighbor or Love Thy Neighbour refers to the Biblical phrase "thou shalt love thy neighbor as thyself" from the Book of Leviticus 9:18 in the Old Testament about the ethic of reciprocity known as the Golden Rule or the Great Commandment.

Mommy or Mommies may refer to: 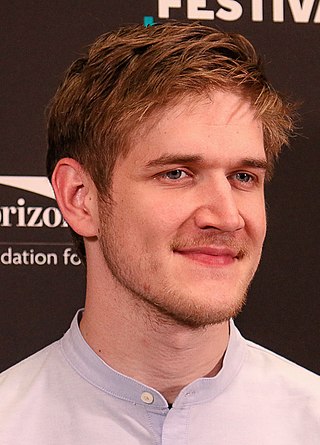 Sabrina the Teenage Witch is a comic book series.

That's My Boy may refer to: 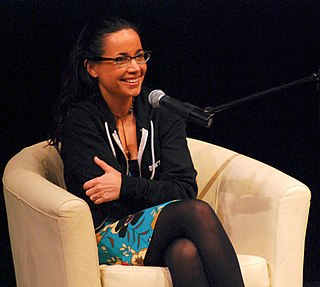 Janeane Marie Garofalo is an American comedian, actress, and former co-host on the now-defunct Air America Radio's The Majority Report. 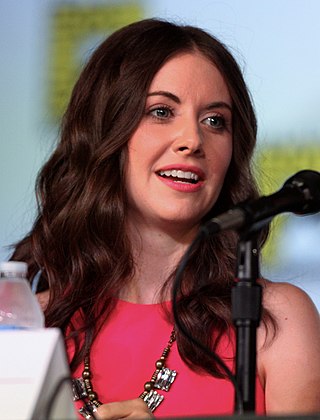 Alison Brie Schermerhorn is an American actress. Her breakthrough came with the role of Trudy Campbell in the drama series Mad Men (2007–2015), which won her a Screen Actors Guild Award. She gained recognition for her role as Annie Edison in the NBC sitcom Community (2009–2015) and voicing Diane Nguyen in the animated comedy series BoJack Horseman (2014–2020). For playing Ruth Wilder in the comedy-drama series GLOW (2017–2019) she received nominations for two Golden Globes and two Critics' Choice Awards.