Ralph Burton (d. 1768 in Scarborough,Yorkshire,England) was a British soldier and Canadian settler.

Burton's military career began in the 2nd Troop of Horse Grenadier Guards,where he rose to the rank of Major,serving under George Augustus Eliott,the defender of Gibraltar In 1754,Burton was appointed Lieutenant Colonel of the 48th Foot,which was involved in the captures of Quebec in 1759 and of Martinique and Havanna in 1762. In 1760,General Jeffery Amherst,Governor General of British North America,appointed him lieutenant governor of the Trois-Rivières district while New France remained under British military rule.

On 31 January 1761,Burton formed the 95th Regiment of Foot in South Carolina from several independent companies. The regiment fought successfully against the Cherokees. It then transferred to Barbados. From there it participated in the capture of Martinique,the occupation of Grenada,and the siege of Havana (1762). The regiment was disbanded in England on 7 March 1763.

Following the return of civilian rule under the newly appointed Governor,General James Murray,Burton was made brigadier (commander) of the army in the new British province of Quebec. He was also made Colonel of the 3rd Foot (the Buffs). After continual conflict with Governor Murray,both he and Burton were recalled to Britain in 1766.

Despite being an influential figure in Canadian military and geopolitical history,little is known about Burton's life outside of the Army. He appears to have been a close friend of John Calcraft,and was elected to Parliament a few months before his death as Member for Wareham,a pocket borough that Calcraft controlled.

He died in 1768. A 1767 will mentions an estate in Yorkshire,England and a townhouse in London. He was twice married:in 1750 to Elizabeth St Leger (died 1753),sister of Anthony St Leger after whom the famous horse race is named,then around 1763 to Marguerite Lydius. He had a son and a daughter by his second marriage. A daughter Mary,his eventual heir,married General Napier Christie,who adopted the surname Burton. [1]

A memorial to Ralph Burton is in St. Mary's Church,Cottingham,East Riding of Yorkshire

Lieutenant-General John Clitherow was a British army officer and colonial administrator. He was briefly Deputy Governor-General of the Province of Canada in 1841. 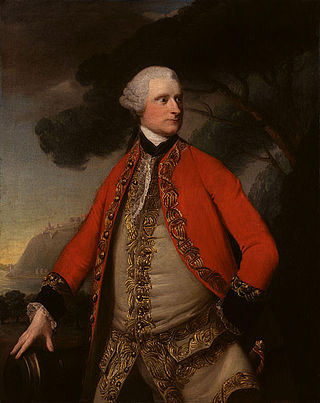 General James Murray was a British Army officer and colonial administrator who served as the governor of Quebec from 1760 to 1768 and governor of Minorca from 1778 to 1782. Born in Ballencrieff,East Lothian,Murray travelled to North America and took part in the French and Indian War. After the conflict,his administration of the Province of Quebec was noted for its successes,being marked by positive relationships with French Canadians,who were reassured of the traditional rights and customs. Murray died in Battle,East Sussex in 1794. 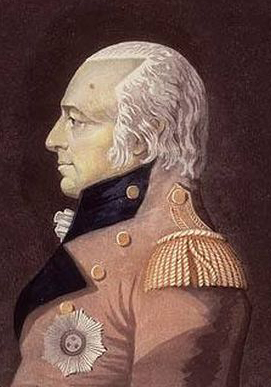 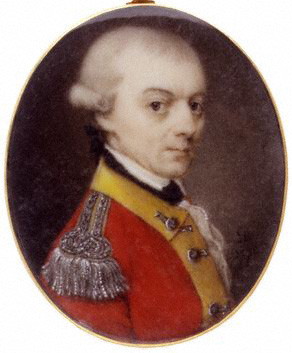 General Robert Prescott was a British military officer and colonial administrator. During a military career which spanned over fifty years,he participated in the Seven Years' War,the French and Indian War,and the American Revolutionary War,including key engagements such as the Montreal Campaign. He later became the Governor of Martinique and then,in 1796,Governor General of The Canadas,and the British Army's Commander-in-Chief for North America. He was recalled to England in 1799 after conflict with the Catholic Church and disputes with Anglo-Canadian colonial elites over the distribution of land in the colonies. He continued to hold his position until 1807,with his lieutenant governors acting in his absence. He died in 1815 after unsuccessful attempts to clear his name. 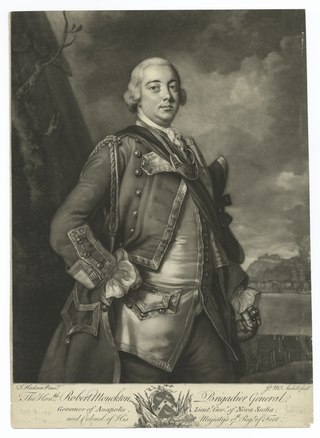 Lieutenant-General Robert Monckton was an officer of the British Army and colonial administrator in British North America. He had a distinguished military and political career,being second in command to General James Wolfe at the battle of Quebec and later being named the Governor of the Province of New York. Monckton is also remembered for his role in a number of other important events in the French and Indian War,most notably the capture of Fort Beauséjour in Acadia,and the island of Martinique in the West Indies,as well as for his role in the deportation of the Acadians from British controlled Nova Scotia and also from French-controlled Acadia. The city of Moncton,New Brunswick,and Fort Monckton in Port Elgin,New Brunswick,are named for him. A second more important Fort Monckton in Portsmouth,England,is also named for him. It remains an active military establishment,and currently houses the British Secret Intelligence Service (MI6) training section. Monckton sat in the British House of Commons between 1774 and 1782. Although never legally married,he raised and was survived by three sons and a daughter. 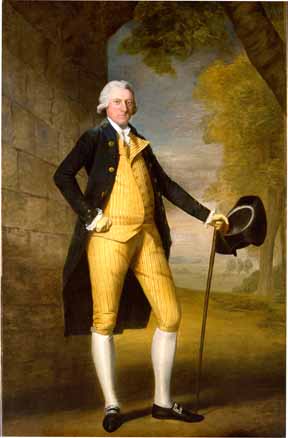 Gabriel Christie was a British Army General from Scotland,who settled in Montreal after the Seven Years' War. Following the British Conquest of New France,he invested in land and became one of the largest landowners in the British Province of Quebec.

Robert Brudenell was a British army officer and Member of Parliament. 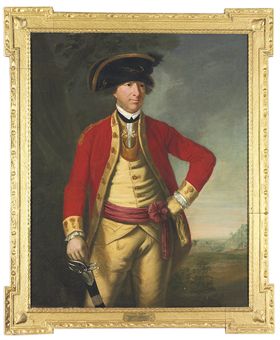 Eyre Massey,1st Baron Clarina,was an Anglo-Irish British army officer of the 18th century,known primarily for his successful action at La Belle-Famille during the French and Indian War. In 1800,he was made Baron Clarina in the Peerage of Ireland.

James Johnston was a general in the British Army.

General Alexander Mackay was a Scottish soldier in the British Army,and a politician. The son of George Mackay,3rd Lord Reay,he was the younger brother of George Mackay of Skibo (c.1715–1782).

The 95th Regiment of Foot (Burton's) was an infantry rifle regiment of the British Army. 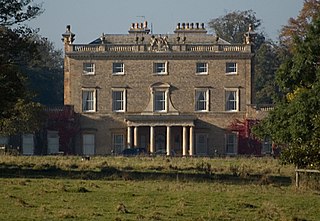 James Gisborne was a British Army officer and Member of the Irish Parliament.

William Rufane was a British soldier who fought in the Seven Years' War,was governor of Martinique in 1762–63 and rose to the rank of lieutenant general.