This romantic comedy was produced by Zeitgeist in association with Zentropa.

It stars Susanne Juhász as a young single woman, Caroline, who is continually receiving advice from her sister, Sarah (Mira Wanting), with disastrous results. She eventually realises she has to find her own way through life.

It was nominated for three Robert awards (the Danish Oscar): 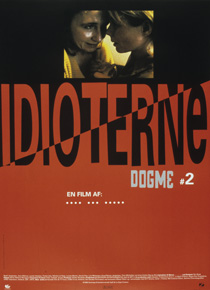 The Idiots is a 1998 Danish comedy-drama film written and directed by Lars von Trier. It is his first film made in compliance with the Dogme 95 Manifesto, and is also known as Dogme #2. It is the second film in von Trier's Golden Heart Trilogy, preceded by Breaking the Waves (1996) and succeeded by Dancer in the Dark (2000). It is among the first films to be shot entirely with digital cameras. 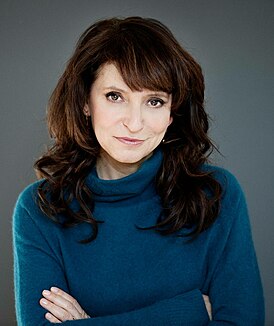 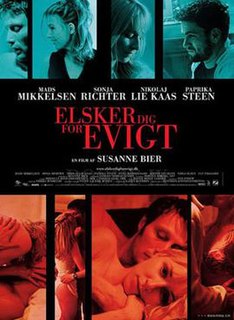 Anna Bård is a Danish actress and model. 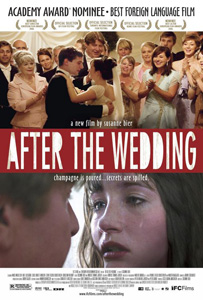 After the Wedding is a 2006 Danish-Swedish drama film directed by Susanne Bier and starring Mads Mikkelsen and Sidse Babett Knudsen. The film was a critical success and was nominated for the Academy Award for Best Foreign Language Film, but lost to The Lives of Others.

Karin Roßley, is a retired East German hurdler, who represented the sports team SC Cottbus. She was born in Cottbus.

The Edge of Heaven is a 2007 Turkish-German drama written and directed by Fatih Akın. The film won the Prix du scénario at the 2007 Cannes Film Festival, was Germany's entry in the category Best Foreign Language Film at the 2007 Oscars, but was not nominated.

Søren Juul Petersen is a Danish independent film producer who in 1997 created the production company Zeitgeist, which has produced a number of fairly successful, award-winning theatrical feature films. 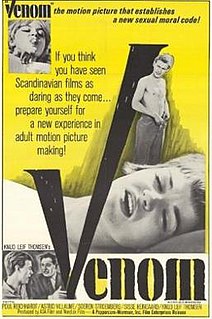 Gift is a 1966 Danish drama film directed by Knud Leif Thomsen and starring Søren Strømberg. In the United States this film is also known as Venom. 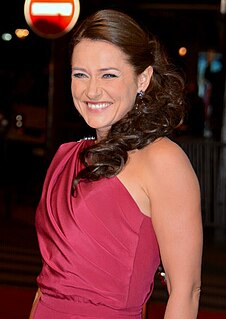 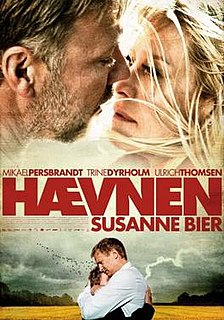 One-Hand Clapping is a 2001 Danish comedy film written and directed by Gert Fredholm, and starring Jens Okking, Peter Gantzler, and Susanne Juhász. The film was produced by Zentropa.

Dicte is a Danish series starring Iben Hjejle as crime reporter Dicte Svendsen, who has returned to her hometown of Aarhus following a divorce. The series is based on Danish author Elsebeth Egholm's series of novels about the title character. It is broadcast in Denmark on TV2 Danmark.

Ádám Juhász is a Hungarian handballer for Grundfos Tatabánya KC and the Hungarian national team.