Summer Playhouse is a 30-minute CBS television anthology series. It was a summer replacement series made up of unsold pilots for projected regular series, airing sporadically from 1964 to 1967. It was produced by Don Fedderson, and among its notable stars were Fred MacMurray, Steve Allen, Jimmy Durante, and Jane Wyman. Nelson Case was the announcer. [1] 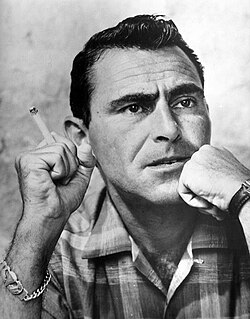 Rodman Edward Serling, was an American screenwriter, playwright, television producer, and narrator known for his live television dramas of the 1950s and his anthology television series, The Twilight Zone. Serling was active in politics, both on and off the screen, and helped form television industry standards. He was known as the "angry young man" of Hollywood, clashing with television executives and sponsors over a wide range of issues including censorship, racism, and war. 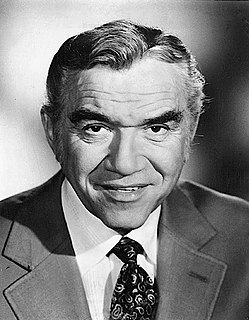 Lorne Hyman Greene was a Canadian actor, radio personality, and singer. His notable television roles include Ben Cartwright on the Western Bonanza, and Commander Adama in the original science-fiction television series Battlestar Galactica and Galactica 1980. He also worked on the Canadian television nature documentary series Lorne Greene's New Wilderness, and in television commercials. 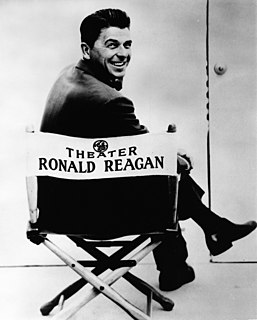 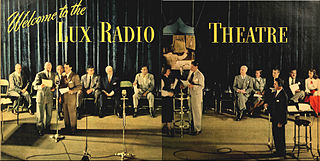 Lux Radio Theatre, sometimes spelled Lux Radio Theater, a classic radio anthology series, was broadcast on the NBC Blue Network (1934–35) ; CBS Radio network (1935–54), and NBC Radio (1954–55). Initially, the series adapted Broadway plays during its first two seasons before it began adapting films. These hour-long radio programs were performed live before studio audiences. The series became the most popular dramatic anthology series on radio, broadcast for more than 20 years and continued on television as the Lux Video Theatre through most of the 1950s. The primary sponsor of the show was Unilever through its Lux Soap brand. 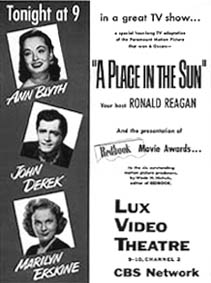 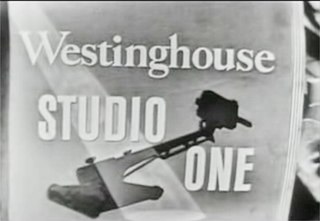 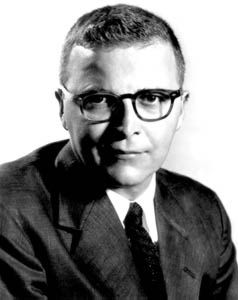 Fred Coe, nicknamed Pappy, was an American television producer and director most famous for The Goodyear Television Playhouse/The Philco Television Playhouse in 1948-1955 and Playhouse 90 from 1957 to 1959. Among the live TV dramas he produced were Marty and The Trip to Bountiful for Goodyear/Philco, Peter Pan for Producers' Showcase, and Days of Wine and Roses for Playhouse 90. 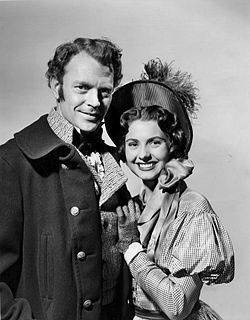 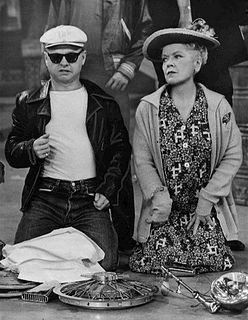 December Bride is an American sitcom that aired on the CBS television network from 1954 to 1959, adapted from the original CBS radio network series of the same name that aired from June 1952 through September 1953. 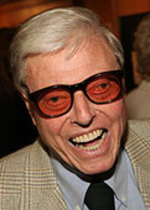 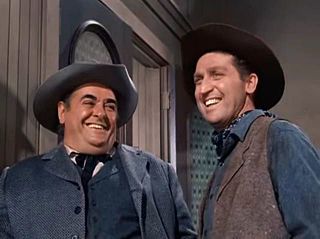 Peter Leeds was an American actor, who appeared on television more than 8,000 times and also had many film, Broadway, and radio credits. The majority of his work took place in the 1950s and 1960s. Working with many well-known comedians, he became popular as a straight man to their antics.

The Campbell Playhouse was an American anthology series and television drama that aired on NBC June 6, 1952 – May 28, 1954.