Thomas G. Skinner was a sailor from Great Britain, who represented his country at the 1928 Summer Olympics in Amsterdam, Netherlands. 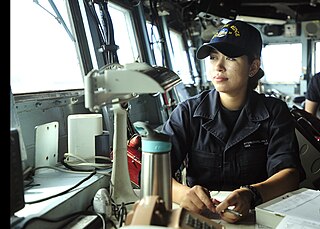 The 8 Metre was a sailing event on the Sailing at the 1928 Summer Olympics program in Amsterdam. Seven races were scheduled. 45 sailors, on 8 boats, from 8 nations competed. 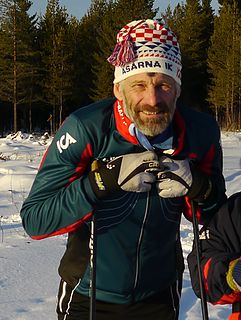 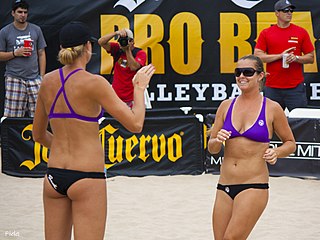 Northern Rhodesia competed in the Summer Olympic Games for the first time at the 1964 Summer Olympics in Tokyo, Japan. 12 competitors, 11 men and 1 woman, took part in 13 events in 5 sports.

Julie Lynn Skinner is a retired Canadian curler and Olympic medalist. She received a bronze medal at the 2002 Winter Olympics in Salt Lake City.

Jim Lea was an American sprinter who competed in the 1956 Summer Olympics. Lea represented the US Air Force as a runner.