Thomas Vogel (born March 1, 1967 in Hanover) is a German former professional footballer who played as a defender or midfielder. [1]

Sir Julius Vogel was the eighth Premier of New Zealand. His administration is best remembered for the issuing of bonds to fund railway construction and other public works. He was the first Jewish prime minister of New Zealand. Historian Warwick R. Armstrong assesses Vogel's strengths and weaknesses:

Allen & Unwin is an Australian independent publishing company, established in Australia in 1976 as a subsidiary of the British firm George Allen & Unwin Ltd., which was founded by Sir Stanley Unwin in August 1914 and went on to become one of the leading publishers of the twentieth century. 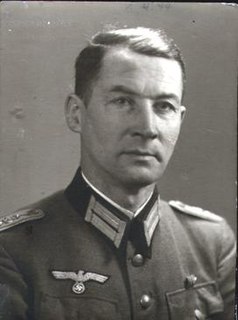 Wilhelm Adalbert Hosenfeld, originally a school teacher, was a German Army officer who by the end of the Second World War had risen to the rank of Hauptmann (Captain). He helped to hide or rescue several Polish people, including Jews, in Nazi-occupied Poland, and helped Polish-Jewish pianist and composer Władysław Szpilman to survive, hidden, in the ruins of Warsaw during the last months of 1944, an act which was portrayed in the 2002 film The Pianist. He was taken prisoner by the Red Army and died in Soviet captivity in 1952.

The Ascetosporea are a group of eukaryotes that are parasites of animals, especially marine invertebrates. The two groups, the haplosporids and paramyxids, are not particularly similar morphologically, but consistently group together on molecular trees, which place them near the base of the Cercozoa. Both produce spores without the complex structures found in similar groups.

Matt Vogel is an American puppeteer, director and singer who has worked for the Jim Henson Company and Sesame Workshop. He has performed for the Muppets, Sesame Street, and Oobi. 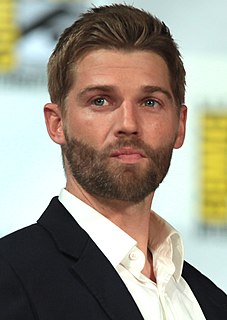 Michael James Vogel is an American actor and former model. Vogel began acting in 2001 and has appeared in several films and series, including The Texas Chainsaw Massacre, The Sisterhood of the Traveling Pants, Grind, Poseidon, Blue Valentine, The Help, Bates Motel, Cloverfield, Under the Dome and The Case for Christ. He starred as the male lead in the NBC military drama series The Brave for the 2017–18 season.

Orville Vogel (1907–1991) was an American scientist and wheat breeder whose research made possible the "Green Revolution" in world food production.

Werner Hans Peter Vogels is the chief technology officer and vice president of Amazon in charge of driving technology innovation within the company. Vogels has broad internal and external responsibilities.

Frank Paul Vogel is an American professional basketball coach who is the head coach of the Los Angeles Lakers of the National Basketball Association (NBA). He has also been the head coach for the Indiana Pacers and Orlando Magic. Vogel previously served as an assistant coach of the Pacers, Philadelphia 76ers and Boston Celtics. 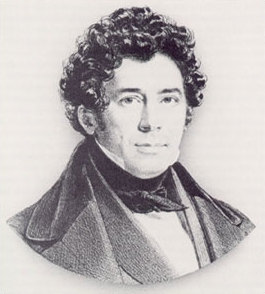 General elections were held in Belgium on 11 August 1864, the first full general elections since 1857. Although the Catholics received the most votes for seats in the Chamber of Representatives, the result was a victory for the Liberal Party, which won 64 of the 116 seats. Voter turnout was 76.7%, although only 103,717 people were eligible to vote.

Vogel is an impact crater in the Argyre quadrangle of Mars, located at 36.8°S latitude and 13.4°W longitude, and is inside Noachis Terra. It measures approximately 121 kilometers in diameter and was named after German astronomer Hermann Carl Vogel. The name was approved by IAU's Working Group for Planetary System Nomenclature in 1973. 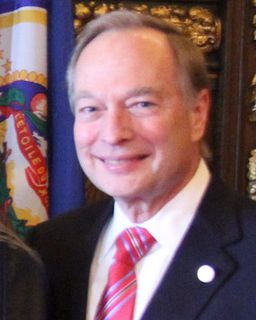 Bob Vogel is an American politician who is a current member of the Minnesota House of Representatives. A member of the Republican Party of Minnesota, he represents District 20A in the southern Twin Cities metropolitan area.

The 1862 Hampden by-election was a by-election held on 14 June 1862 in the Hampden electorate during the 3rd New Zealand Parliament.