Thomas Woodhouse was an English priest and martyr.

Thomas Woodhouse or Wodehouse may also refer to:

Great Yarmouth is a constituency represented in the House of Commons of the Parliament of the United Kingdom. It has had Brandon Lewis, Chairman of the Conservative Party as the MP who has held the seat since the 2010 general election.

Sir Thomas Wodehouse, 2nd Baronet, was an English baronet and Member of Parliament. 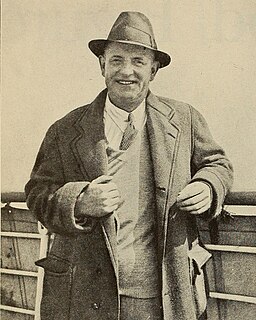 Sir Pelham Grenville Wodehouse was an English author and one of the most widely read humorists of the 20th century. Born in Guildford, the third son of a British magistrate based in Hong Kong, Wodehouse spent happy teenage years at Dulwich College, to which he remained devoted all his life. After leaving school, he was employed by a bank but disliked the work and turned to writing in his spare time. His early novels were mostly school stories, but he later switched to comic fiction, creating several regular characters who became familiar to the public over the years. They include the jolly gentleman of leisure Bertie Wooster and his sagacious valet Jeeves; the immaculate and loquacious Psmith; Lord Emsworth and the Blandings Castle set; the Oldest Member, with stories about golf; and Mr Mulliner, with tall tales on subjects ranging from bibulous bishops to megalomaniac movie moguls. 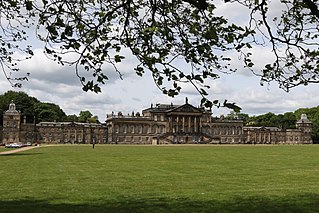 Baron Terrington, of Huddersfield in the County of York, is a title in the Peerage of the United Kingdom. It was created in 1918 for the former Liberal Member of Parliament for Huddersfield, Sir James Woodhouse, Kt. He was succeeded by his eldest son, the second Baron. His wife Vera Woodhouse, Lady Terrington, was one of the first female Members of Parliament. She represented Wycombe as a Liberal from 1923 to 1924. On the second Baron's death the titles passed to his younger brother, the third Baron. He notably served as a Deputy Speaker and Deputy Chairman of Committees in the House of Lords. His son, the fourth Baron, was also Deputy Chairman of Committees in the House of Lords. He had no sons and was succeeded by his younger brother, the fifth Baron. Known as Monty Woodhouse, he was a Conservative politician and an expert on Greek affairs. As of 2016 the titles are held by his eldest son, the sixth Baron, who succeeded in 2001. He is a urologist.

Woodhouse may refer to: 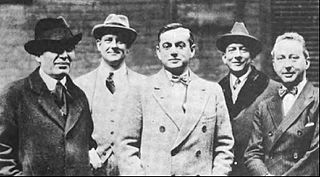 Sir Pelham Grenville Wodehouse, was an English author, humorist and scriptwriter. After being educated at Dulwich College, to which he remained devoted all his life, he was employed by a bank, but disliked the work and wrote magazine pieces in his spare time. In 1902 he published his first novel, The Pothunters, set at the fictional public school of St. Austin's; his early stories continued the school theme. He also used the school setting in his short story collections, which started in 1903 with the publication of Tales of St. Austin's.

This is a list of people who have served as Custos Rotulorum of Norfolk.

William Woodhouse may refer to:

Woodhouse is an English surname. It is of the same etymology, but to be distinguished from, the surname of the Wodehouse family of Norfolk.

(Charles) David (Stewart) Wodehouse was Archdeacon of Warrington from 1981 to 2001.

Norwell Woodhouse is a small village around 8 miles (13 km) from Newark-on-Trent, Nottinghamshire, England. It is close to the villages of Caunton, Kneesall, Cromwell and Laxton and part of the parish of Norwell. It is in the civil parish of Norwell.

Frances Margaret Woodhouse, Countess of Kimberley was part of the Bright Young People and she married three times, always with members of the UK aristocracy. She was tall, slender and fair, a typical English beauty. She scandalized society when she went to live with her future second husband without waiting for her divorce to be effective.

Hugh Frederic Woodhouse, D.D. was Regius Professor of Divinity at Trinity College, Dublin from 1963 to 1982.