Thomas Woodhouse was an English priest and martyr.

Thomas Woodhouse or Wodehouse may also refer to:

Baron Terrington, of Huddersfield in the County of York, is a title in the Peerage of the United Kingdom. It was created in 1918 for the former Liberal Member of Parliament for Huddersfield, Sir James Woodhouse, Kt. He was succeeded by his eldest son, the second Baron. His wife Vera Woodhouse, Lady Terrington, was one of the first female Members of Parliament. She represented Wycombe as a Liberal from 1923 to 1924. On the second Baron's death the titles passed to his younger brother, the third Baron. He notably served as a Deputy Speaker and Deputy Chairman of Committees in the House of Lords. His son, the fourth Baron, was also Deputy Chairman of Committees in the House of Lords. He had no sons and was succeeded by his younger brother, the fifth Baron. Known as Monty Woodhouse, he was a Conservative politician and an expert on Greek affairs. As of 2016 the titles are held by his eldest son, the sixth Baron, who succeeded in 2001. He is a urologist.

Woodhouse may refer to:

This is a list of people who have served as Custos Rotulorum of Norfolk.

Edmund Wodehouse, was a British politician.

Sir Thomas Wodehouse, 2nd Baronet, was an English baronet and Member of Parliament.

Sir Philip Wodehouse, 3rd Baronet was an English politician who sat in the House of Commons at various times between 1654 and 1660. 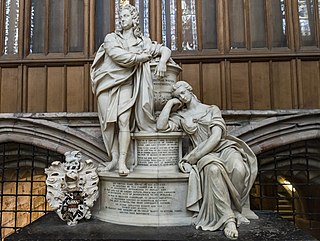 William Woodhouse may refer to:

Henry Woodhouse, of Hickling and Waxham, Norfolk, was an English politician.

Woodhouse is an English surname. It is of the same etymology, but to be distinguished from, the surname of the Wodehouse family of Norfolk. 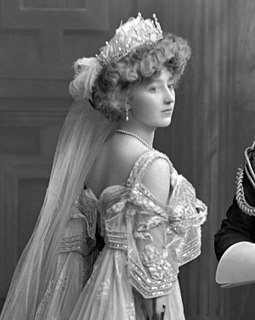 Frances Margaret Woodhouse, Countess of Kimberley was an English socialite and member of the Bright Young Things. She married three times, always with members of the British aristocracy. She scandalized society when she went to live with her future second husband without waiting for her divorce to be effective.