Thomas of York may refer to: 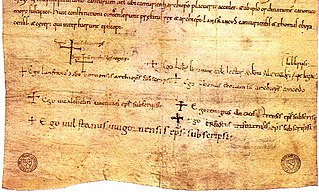 Thomas of York was an English Franciscan theologian and scholastic philosopher of the thirteenth century. He was associated with the Oxford Franciscan school. 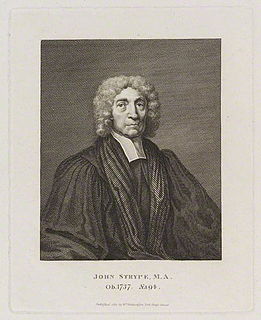 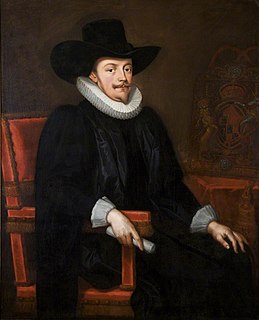 Thomas Cajetan Kelly was an American Dominican and Archbishop of Louisville from 1982 until his retirement in 2007. 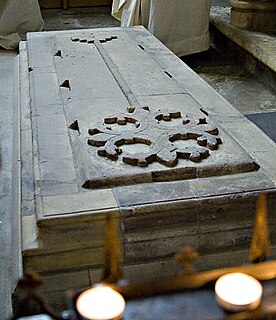 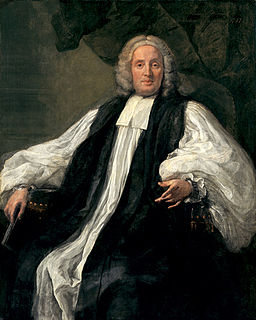 Doctor of Canon Law is the doctoral-level terminal degree in the studies of canon law of the Roman Catholic Church. It can also be an honorary degree awarded by Anglican colleges.

Thomas Aloysius Boland was an American prelate of the Roman Catholic Church. He was Archbishop of Newark from 1952 to 1974, having previously served as Auxiliary Bishop of Newark (1940–47) and Bishop of Paterson (1947-52).

Events from the year 1593 in Ireland.