Thornlea is a public high school in Thornhill, Ontario, Canada.

Thornlea may also refer to: 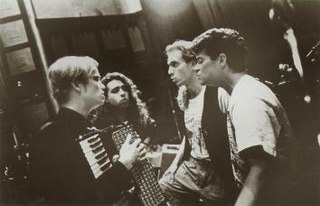 Moxy Früvous was a Canadian politically satirical folk-pop band from Thornhill, Ontario, Canada. The band was founded in 1989, and was active until 2001. Common themes in Früvous songs include Canada and the "human experience". 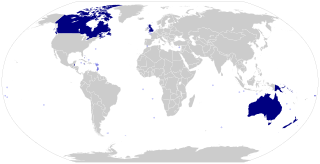 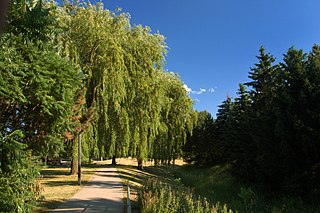 Thornhill is a suburban community in the Regional Municipality of York in Ontario, Canada. It is split between the cities of Vaughan and Markham, lying along the north border of Toronto, centred on Yonge Street. Once a police village, Thornhill is now a community and postal designation. According to the 2001 Census, Thornhill-Vaughan's population was 56,361, and the population of Thornhill-Markham was 47,333. As of 2016, the total population was 112,719. It is immediately south and south-west of Richmond Hill. 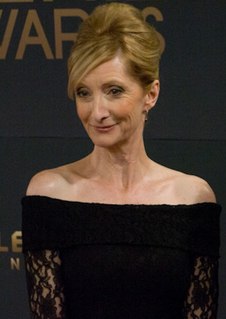 Sheila McCarthy is a Canadian actress and singer. She has worked in film, television, and on stage. McCarthy is one of Canada's most honoured actors, having won two Genie Awards (film), two Gemini Awards (television), an ACTRA Award, and two Dora Awards (theatre), along with multiple nominations.

Lauren Collins is a Canadian actress and writer. She is best known for portraying Paige Michalchuk on Degrassi: The Next Generation. She has also had supporting roles in the films Take the Lead (2006) and Charlie Bartlett (2007). In 2013, she appeared in multiple episodes of the sketch comedy Kroll Show, as well as a recurring guest role in the fourth season of the FX series The Strain (2017).

Thornlea Secondary School is a public high school that opened in 1968 and is located in Thornhill, Ontario, Canada, on the north east corner Bayview Avenue and Willowbrook Road, just south of Highway 407. 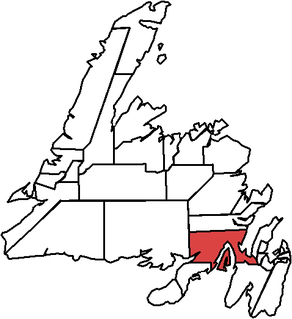 Bellevue is a former provincial electoral district for the House of Assembly of Newfoundland and Labrador, Canada. As of 2003 it had 7310 eligible voters. The district was abolished in 2015 and replaced by Placentia West-Bellevue. 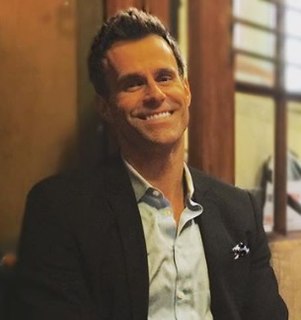 Cameron Arthur Mathison is a Canadian-American actor and television host. From 1997 to 2011, he played the role of Ryan Lavery on All My Children. 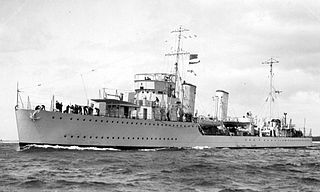 HMCS Skeena was a River-class destroyer that served in the Royal Canadian Navy from 1931-1944.

Daniel Robbie Magder is a Canadian actor. He has appeared in such projects such as The Famous Jett Jackson, and X-Men. His most prolific role is Edwin Venturi on Life with Derek.

Thornlea is a locality in the Australian state of South Australia located in the state's south-east within the Limestone Coast region about 309 kilometres (192 mi) south east of the state capital of Adelaide and about 25 kilometres (16 mi) north-west of the municipal seat of Millicent.

The Dominions were the semi-independent polities under the British Crown that constituted the British Empire, beginning with Canadian Confederation in 1867. "Dominion status" was a constitutional term of art used to signify an independent Commonwealth realm; they included Canada, Australia, New Zealand, Newfoundland, South Africa, and the Irish Free State, and then from the late 1940s also India, Pakistan, and Ceylon. The Balfour Declaration of 1926 recognised the Dominions as "autonomous Communities within the British Empire", and the 1931 Statute of Westminster confirmed their full legislative independence.

Kelsey Titmarsh is a Canadian rhythmic gymnast, who competed in the group all-around at the 2012 Olympic Games in London. She is a member of Trillium Rhythmics formally Kalev Rhythmic Gymnastics Club in Vaughan, coached by Svetlana Joukova. She became a member of the Canadian national team in 2005, and senior national athlete in 2009.

Kai Soremekun is a Canadian filmmaker and actor. She has dual Canadian/USA citizenship and lives in Los Angeles. She is best known for the 1991 film Regarding Henry, which starred Harrison Ford and Annette Bening, the 1995 film Heat, which starred Robert De Niro and Al Pacino, and the ongoing web series CHICK: Within Me Lives a Superhero. 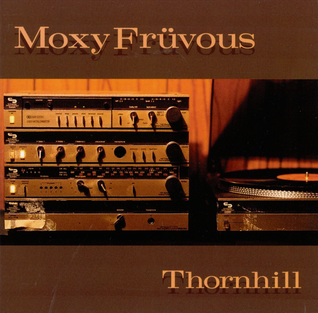 Thornhill was the 1999 fourth and final studio album by Canadian artists Moxy Früvous. 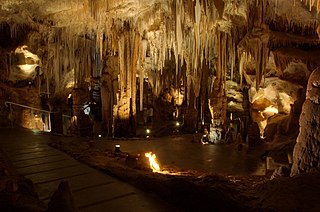 The County of Grey is one of the 49 cadastral counties of South Australia. It was proclaimed in 1846 by Governor Frederick Robe and named for former Governor George Grey. It covers the extreme south-east of the state from Penola and Lake George southwards. This includes the following contemporary local government areas of the state:

Route 201 is a provincial road in the Canadian province of Newfoundland and Labrador. It is one of only three loop roads designated with a route number that starts and ends at the Trans-Canada Highway. The road spans 28 kilometres (17 mi), and allows for a scenic journey along the southern coast of Trinity Bay. There are quite a number of summer cottages along the route, and highway is known for an abundance of ospreys during the summer months.

Belt Hill Conservation Park is a protected area located in the Australian state of South Australia in the locality of Thornlea about 317 kilometres (197 mi) south-east of the state capital of Adelaide and about 4 kilometres (2.5 mi) north west of the town centre in Hatherleigh.