Thorsø may refer to 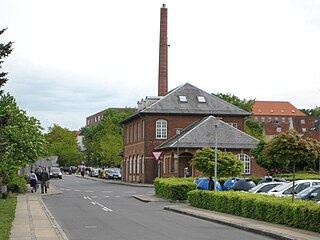 Hammel is a town in central Denmark with a population of 7,095, and a former railway town at the Aarhus-Hammel-Thorsø railroad which was closed in 1956. The town is located in Favrskov municipality in Jutland. Until 1 January 2007 it was also the site of the municipal council of the now former Hammel Municipality. 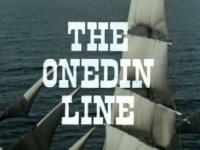 The Onedin Line is a BBC television drama series, which ran from 1971 to 1980. The series was created by Cyril Abraham. 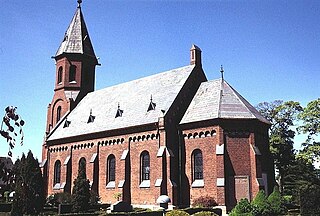 Galten is a former railway town in central Denmark, at the Aarhus-Hammel-Thorsø railroad which was closed in 1956. The town is located in Skanderborg Municipality, Region Midtjylland, Jutland – about 17 kilometres – west of Aarhus and is now more or less a satellite town of Aarhus. Today, Galten has almost fused with the neighbouring eastern town of Skovby into an urban area with a population of 8,647. 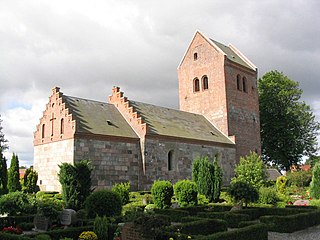 Sall is a village and a church parish in the Favrskov municipality in the Danish region of Midtjylland. In former times the village has been known as Sal, Sald (Pontoppidan) and Salle (Trap). The village itself has a population of 239 and is situated centrally in Sall Parish. It is situated at 56°16′43″N9°49′30″E.

Tose may refer to: 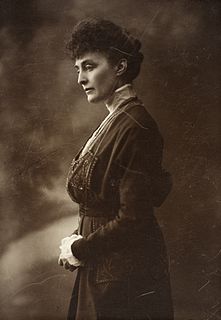 Katti Anker Møller was a Norwegian feminist, children's rights advocate, and a pioneer of reproductive rights.

Becquerel is a 167 km-diameter crater at 22.1°N, 352.0°E on Mars, in Arabia Terra in Oxia Palus quadrangle. It is named after Antoine H. Becquerel. 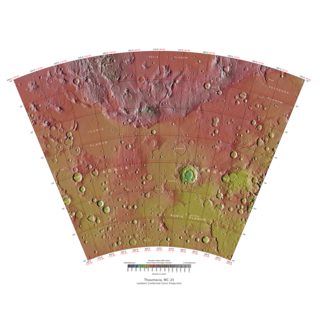 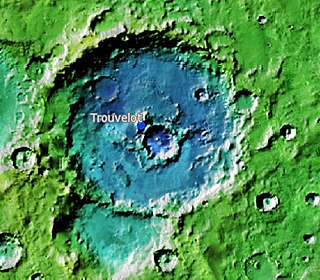 Trouvelot is a crater on Mars, located in the Oxia Palus quadrangle at 16.2° north latitude and 13.1° west longitude near the crustal dichotomy in the circum-Chryse region. It is roughly located along the dichotomy between Arabia Terra to the northeast and the southernmost of the circum-Chryse outflow channels to the southwest. Trouvelot crater measures approximately 149 kilometers in diameter and was named after Étienne Léopold Trouvelot, a French astronomer (1827–1895). The naming was adopted by IAU's Working Group for Planetary System Nomenclature in 1973. 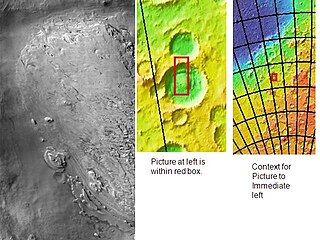 Spallanzani is a crater on Mars, located in the Hellas quadrangle at 58.0° south latitude and 86.4° east longitude. It measures approximately 72 kilometers in diameter and was named after Italian biologist Lazzaro Spallanzani (1729–1799). The name was adopted by IAU's Working Group for Planetary System Nomenclature in 1973.

OSO 3, or Third Orbiting Solar Observatory was launched on March 8, 1967, into a nearly circular orbit of mean altitude 550 km, inclined at 33° to the equatorial plane. Its on-board tape recorder failed on June 28, 1968, allowing only the acquisition of sparse real-time data during station passes thereafter; the last data were received on November 10, 1969. OSO 3 reentered the Earth's atmosphere and burned up on April 4, 1982. 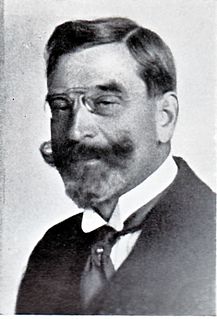 Thorsø is a village, with a population of 1,837, located in Favrskov Municipality of the Central Denmark Region in the Jutland peninsula of Denmark. 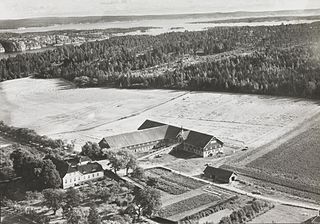 Thorsø or Tose is a farm located in the former municipality of Torsnes in Østfold county, Norway. The first written source found about this farm is from 1472, in the form of Tosowe. This is one of three placenames in Østfold that are believed to derive from Old Norse Þórshof and thus indicate an old location for worshipping the Norse god Thor, a temple or "hof". Jan de Vries pointed out in his work on Germanic religion that although instances of placenames derived from Þórshof are fairly common in Norway, they are all grouped around the Oslofjord.

Oluf Petersson Kalips (c.1520-1592) was a Norwegian nobleman, landowner and Chancellor of Norway. 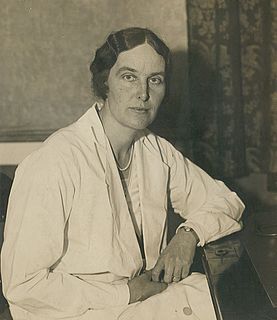 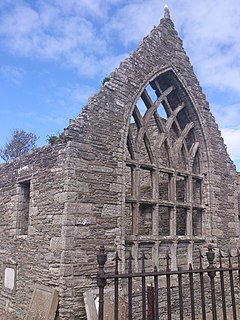 Crommelin Crater is an impact crater in the Oxia Palus quadrangle of Mars, located at 5.1°N latitude and 10.2°W longitude. It is 113.9 km in diameter. It was named after British astronomer Andrew Crommelin (1865–1939), and the name was approved in 1973 by the International Astronomical Union (IAU) Working Group for Planetary System Nomenclature (WGPSN). 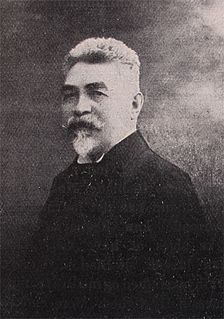 Janus (Ianus) Laurentius Jørgensen Ridter was a Danish painter and illustrator. He is remembered above all for his illustrations of Danish industrial establishments in the 1880s and his topographical watercolours and drawings of Copenhagen in the 1890s and 1900s.