Last updated March 07, 2019
Not to be confused with Þorsteinsson.

Thorsteinsson and Thorsteinsen are patronymic surname of Scandinavian origin, meaning son of Thorsteinn. The names may refer to:

Raymond (Ray) Thorsteinsson, was a Canadian geologist who focused on the geology of the high Arctic. He was a Fellow of The Arctic Institute of North America, primarily known for his contribution to the geology of the Proterozoic and Paleozoic rocks. 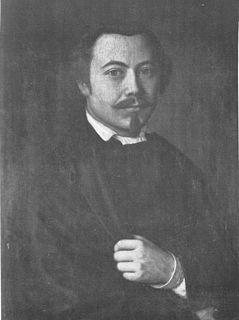 Steingrímur Thorsteinsson (1831–1913) was an Icelandic poet and writer. He translated many works of literature into Icelandic, including Arabian Nights and the fairy tales of Hans Christian Andersen.

Thorbjorn Thorsteinsson, also known as Thorbjorn the Clerk, was a pirate from the Orkney Islands who was executed in 1158.

Skúli Þórsteinsson was an 11th-century Icelandic poet and warrior. He was the grandson of Egill Skallagrímsson and a courtier of Jarl Eiríkr Hákonarson. A short account of his life is given at the end of Egils saga:

Þorsteinsson is a surname of Icelandic origin, meaning son of Þorsteinn. In Icelandic names, the name is not strictly a surname, but a patronymic. The name may refer to:

Bjarnason Island is an island of the Canadian Arctic Archipelago in the territory of Nunavut. It lies in the Arctic Ocean, north-west of Axel Heiberg Island, separated from it by Bukken Fiord to its north and Bunde Fiord to its south. 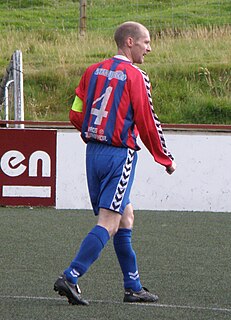 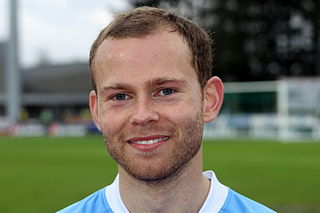 Steinþór Freyr Þorsteinsson is an Icelandic footballer who currently plays for KA in the Úrvalsdeild. He is known for his outstanding athleticism and long throw-ins. He was voted the best player of the first seven rounds of the Icelandic deild in both 2009 and 2010.

Gjerpen Idrettsforening is a sports club in Skien, Norway. It was founded in 1918. Among the club's activities are handball, skiing and athletics. In handball the club's women's team has won the National championships several times. Notable players are Kjerstin Andersen, Hanne Hegh and Siri Eftedal.

Pól is a masculine given name in both the Irish and Faroese languages. 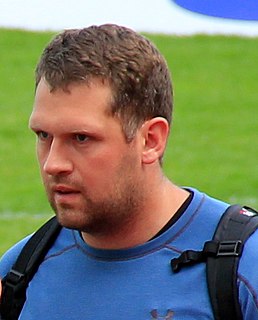 Óðinn Björn Þorsteinsson is an Icelandic athlete competing in the shot put and discus throw. He represented his country at the 2012 Summer Olympics without qualifying for the final.

Eggert Gíslason Þorsteinsson was an Icelandic politician. He was the minister for social affairs from August 1965 to July 1970.

The Cabinet of Bjarni Benediktsson in Iceland was formed 14 November 1963. It dissolved 10 July 1970 due to the death of the Prime Minister, Bjarni Benediktsson, who was killed in a house fire the night before along with his wife and grandson. 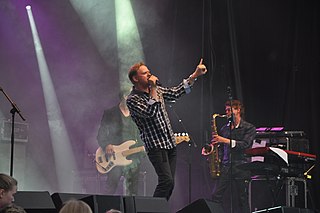 Sálin hans Jóns míns sometimes abbreviated to just Sálin was an Icelandic rock band established in Reykjavík by Guðmundur Jónsson, Jón Ólafsson and Stefán Hilmarsson. Soon Rafn Jónsson and Harald Þorsteinsson joined for their inaugural year. The band held its first concert in March 1988 considered the year of establishment. In 1989, Rafn Jónsson and Harald Þorsteinsson were replaced by Friðrik Sturluson and Jens Hansson as permanent members.

Loftur Þorsteinsson, was an Icelandic Galdrmaster. He is known in Icelandic folklore, where he is the subject of many folksagas about his alleged magical performances.

Thórarinn Ingi Thorsteinsson was an Icelandic track athlete who specialized in hurdling and sprinting. He participated in the 1952 Summer Olympics in Helsinki in the 110 meter hurdles, 400 meter hurdles and 4 x 100 meter relay.