Three Cities Productions is non-profit documentary film production group founded in 2006 to facilitate the production of their first feature-length documentary, Lone Soldiers. This project is sponsored in part by the International Documentary Association. [1]

International Documentary Association (IDA), founded in 1982, is a non-profit 501(c)(3) that promotes nonfiction filmmakers, and is dedicated to increasing public awareness for the documentary genre. Their major program areas are: Advocacy, Filmmaker Services, Education, and Public Programs and Events.

Three Cities was founded by David Alexander and Tamir Elterman in 2006. The name of the company refers to the hometowns of the two founders, Los Angeles (Alexander) and Berkeley (Elterman), and a third referring to "all the places in the world that they have not yet explored."

Three Cities Productions has won several awards for their work, including the Oregon Student Film Festival - 1st Place, Music Video (2006) for their "Bombs Away" music video. For this video they also won the Berkeley Video & Film Festival - Best of Festival (2006) award. [2]

The Jerusalem Post reported on December 23, 2007 about Three Cities' Lone Soldiers project, [3] describing the production process, the artists' perspectives on their work, and their financial situation (including two buyout offers and their fundraising difficulties). 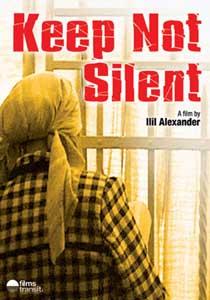 Keep Not Silent is a 2004 documentary film by Israeli director and producer Ilil Alexander about three lesbians in Jerusalem. Ilil had just graduated from Tel-Aviv University Film School.

Edet Belzberg is a documentary filmmaker. She won a 2005 MacArthur Fellowship.

Mark Maclaine is a British educator, director, music producer, founder of Tutorfair and writer. He is best known for his work as the bass guitarist and producer for the post trip-hop band Second Person. He was a co-founder of the UK hip-hop record label Dented Records and co-owner of a film company the Silence Corporation.

Iraq in Fragments is a documentary film directed by James Longley. Longley shot the film in Digital Video on a Panasonic DVX100 miniDV camcorder. The film premiered at the 2006 Sundance Film Festival where it won three awards: "Directing Award Documentary", "Editing Award Documentary" and "Excellence in Cinematography Award Documentary". The film is also a part of the Iraq Media Action Project film collection. It was nominated for an Academy Award for Best Documentary Feature. The film was shot in Iraq and edited at 911 Media Arts Center in Seattle. This film has three parts to it which describe the viewpoints of Sunni, Shi'ite, and Kurdish residents. 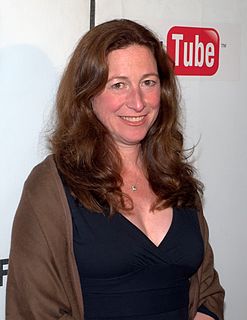 Deborah Scranton is an American film director. She directed The War Tapes, a documentary detailing the personal stories of soldiers in the Iraq War. It was the first of its kind in that she sent the soldiers video cameras so they can shoot raw footage of their actual, on hand experiences in combat. The film won several honors, including Best International Documentary at the Tribeca Film Festival and Best International Documentary at BritDoc in 2006 and was shortlisted for an Oscar in 2007.

Joshua Alexander Caldwell is an American film director, screenwriter, and producer. In 2006, he won a Golden Popcorn award at the MTV Movie Awards for writing, directing and producing the film The Beautiful Lie.

Chip Duncan is an American filmmaker, author, and photographer, known principally for documentaries on history, current affairs, travel, and natural history. He is also president of the production company, Duncan Group, Inc. and has produced feature films including Eden, nominated for the 1996 Grand Jury Prize at Sundance, and Row Your Boat starring Jon Bon Jovi.

Yair Qedar is an Israeli filmmaker and a civil-rights activist.His academic training on 20th-century Hebrew literature, propelled him into to The Hebrews — a documentary project on the Hebrew and Jewish literary canon, centered on filmic portraits of Hebrew writers from the 17 century to recent days. 14 feature length documentary films were made in the project so far. The documentary films which Qedar produced - and directed with other 10 Israeli film directors - all premiered in film festivals, aired on Israeli TV, circulated far and wide in hundreds of cinemas, cinematheques, community and cultural centers, in Israel and around the world earning 14 awards -Special Mention in Haifa film festival 2018 - Jury comments: "A unique project of artistic and historical value that wonderfully preserves via documentary films, literary and poetic pearls, some of which, unfortunately, are becoming extinct.", and 2016: first prize for filmmaking in the field of Jewish culture by the ministry of Education in Israel, 2015: the Hebrews films won the prize for best television project in the Israeli Documentary competition). The project, both digital and print, offers altogether e14 documentary films, a video archive and several books.

Mark Norfolk is a prolific author and independent filmmaker. He has made documentaries, short films and feature films and authored plays for stage and radio and well as publishing several books. 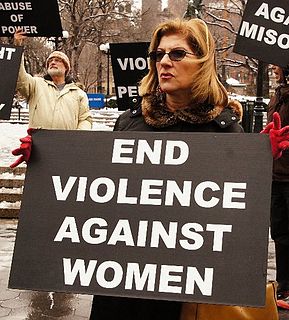 Tami Kashia Gold is a documentary filmmaker, visual artist and educator. She is also a Professor at Hunter College of the City University of New York in the Department of Film and Media Studies. 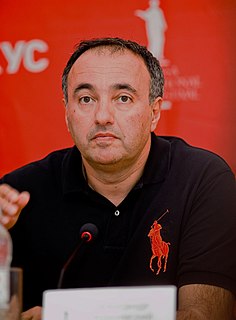 Alexander Yefymovych Rodnyansky is a Ukrainian and Russian film director, film producer, television executive and businessman. Member of The Academy of Motion Picture Arts and Sciences.

Blowback Productions is an independent film and television production company founded in 1988 by Marc Levin. Along with producing partner, Daphne Pinkerson, they have made over 20 films and won numerous awards. 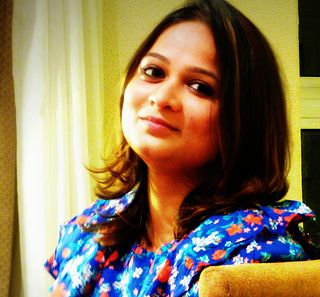 Aarti Shrivastava is a national award-winning Indian documentary filmmaker and Asia 21 IPRYLI Fellow based in Mumbai..

Vipin Vijayis an award winning contemporary film director and screenwriter from India. A post graduate in film making from the Satyajit Ray Film and Television Institute SRFTI, Calcutta. He received the Charles Wallace Arts Award for research at the British Film Institute, London, 2003. Vipin is the recipient of "The Sanskriti Award" (2007) for social & cultural achievement. His works are made under independent codes and defy any categorisation eluding all traditional genre definitions and merge experimental film, documentary, essay, fiction all into one. 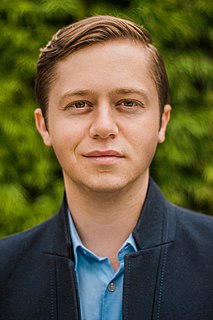 Robert Rippberger is an American film director and film producer. He is the director/producer of Strive with Danny Glover and the Hulu released documentary 7 Days in Syria. Robert executive produced with Jason Blum the feature documentary Alive and Kicking. The film was sold to Magnolia Pictures and Netflix after its debut at the 2016 SXSW Film Festival, where it received a Grand Jury nomination.

Ian David Darling is an award winning documentary film director and producer based in Sydney, Australia.

Maya Kenig is an Israeli film director, writer and actress. As a director, she is known for In the shade of the palm tree (2018), The Bentwich Syndrome (2015), Off-White Lies (2011) and Top of the world (2005). Her films were awarded in many festivals worldwide. As an editor, she is known for On the spectrum, Uri and Ella, Up the wrong tree, Connected . These days she is writing a script for a feature film Milk which was selected for the Berlinale talent Market 2018 and it won the VFF Talent Highlight Award. As an actress she is known for Around trip (2018), You're Next (2016), A Strange course of events (2014) Up the Wrong Tree (2013), Petah Tiqva (2007).