Through the Fire may refer to:

This disambiguation page lists articles associated with the title Through the Fire.
If an internal link led you here, you may wish to change the link to point directly to the intended article.

Earth, Wind & Fire is an American band that has spanned the musical genres of R&B, soul, funk, jazz, disco, pop, dance, Latin, and Afro pop. They have been described as one of the most innovative and are among the most commercially successful acts in history. With sales of over 90 million records, they are one of the world's best-selling bands of all time. 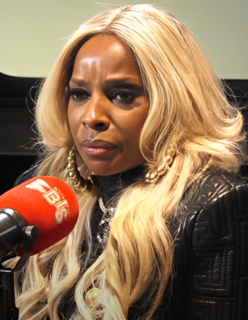 Mary Jane Blige is an American singer, songwriter, rapper, and actress. Often referred to as the "Queen of Hip-Hop Soul", Blige has won nine Grammy Awards, four American Music Awards, and ten Billboard Music Awards. She has been nominated for three Golden Globe Awards and two Academy Awards, including one for her supporting role in the film Mudbound (2017) and another for its original song "Mighty River", becoming the first person nominated for acting and songwriting in the same year.

Lies may refer to:

David Walter Foster OC, OBC is a Canadian musician, composer, arranger, record producer and music executive who chaired Verve Records from 2012 to 2016. He has won 16 Grammy Awards from 47 nominations. His career in the music industry has spanned more than five decades, mainly beginning as a keyboardist for the pop group Skylark, in the early 1970s.

Fire is the rapid oxidation of a material in the chemical process of combustion.

Illumination, an observable property and effect of light, may also refer to 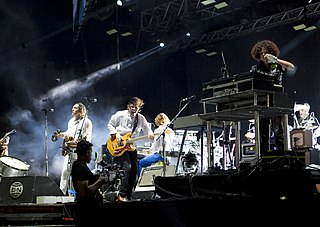 Aether, æther or ether may refer to: 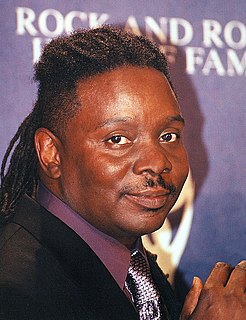 Firestarter may refer to: 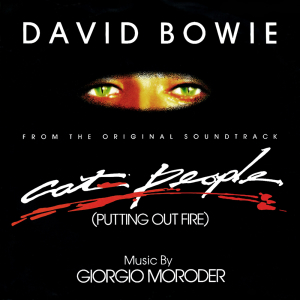 Benjamin Paul Ballance-Drew, better known by his stage name Plan B, is an English rapper, singer and film-maker. He first emerged as a rapper, releasing his debut album, Who Needs Actions When You Got Words, in 2006. His second studio album, The Defamation of Strickland Banks (2010), was a soul and R&B album, and debuted at number one on the UK Albums Chart. He has also collaborated with other artists such as Chase & Status, most notably on the 2009 top ten single "End Credits".

Playing with Fire may refer to: 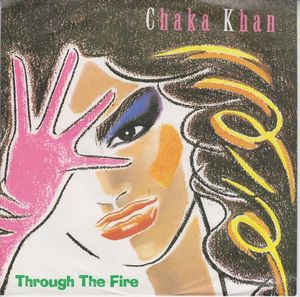 "Through the Fire" is a song recorded by Chaka Khan from her sixth studio album, I Feel for You (1984). The David Foster-produced track was the third single from the album and reached number 60 on the US Billboard Hot 100 chart and number 15 on the Hot R&B/Hip-Hop Songs charts. It was one of the few Khan hits to cross to the Adult Contemporary chart.

Friendly fire is the inadvertent firing towards one's own or otherwise friendly forces. 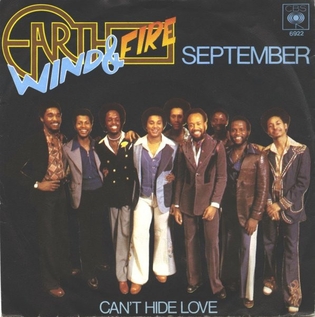 "September" is a song by the American band Earth, Wind & Fire released as a single in 1978 on ARC/Columbia Records. Initially included as a track for The Best of Earth, Wind & Fire, Vol. 1, "September" was very successful commercially and reached No. 1 on the US Billboard Hot R&B Songs chart, No. 8 on the US Billboard Hot 100, and No. 3 on the UK Singles Chart. The song remains a staple of the band's body of work and has been sampled, covered, remixed, and re-recorded numerous times.

Harvey Jay Mason Jr. is an American record producer, songwriter, movie producer, and current CEO of The Recording Academy. He has written and produced songs for artists including Aretha Franklin, Michael Jackson, Deniece Williams, Justin Timberlake, Britney Spears, Chris Brown, EXO, Red Velvet, Jonghyun, Taemin, and NCT. In addition, he has produced music for television and films, including Dreamgirls, Sparkle, Pitch Perfect, Sing, Straight Outta Compton, and The Wiz Live!. He was elected as chairman of The Recording Academy in June 2019, became its interim president and CEO on January 16, 2020, and then assumed the permanent role of CEO on May 13, 2021.

Fight Fire with Fire may refer to: