Thy Kingdom Come is the eighth studio album by American singer CeCe Winans. [1] It was released by PureSprings Gospel and EMI Gospel on April 1, 2008. The album rose to number 57 on the US Billboard 200, also reaching number 12 on the Top R&B/Hip-Hop Albums and number one the Top Gospel Albums. [2] Thy Kingdom Come received the Best Pop/Contemporary Gospel Album award at the 51st Grammy Awards in 2009. [3]

Winans originally intended to release a collection of Hymmals entitled Hymns At Heart which was set for release in November 2007, however, the release date was postponed indefinitely. On January 22, 2008, Winans posted on her blog that she would be releasing an album on April 1, 2008. [4] News outlets began reporting in February that the studio album would be called Thy Kingdom Come and featured the song "Waging War". [5]

Allmusic editor Andree Farias found that "the album is one of the churchiest the singer has released yet [...] Thy Kingdom Come sees Winans doing justice to her family name and singing almost exclusively for the saints – songs of praise, songs of encouragement, songs of worship, songs of inspiration. But the fact that this is an album for the church doesn't mean it sounds like Sunday morning [...] As is expected of Winans, the songs are expertly produced, the ballads are beautifully orchestrated, the urban pieces are as urban as Whitney in her prime. In other words, Thy Kingdom Come is precisely what a CeCe album should sound like, which isn't to say she's settling for the middle road." [8]

The album was nominated for a Dove Award for Contemporary Gospel Album of the Year at the 40th GMA Dove Awards. [14]

Kirk Dewayne Franklin is an American choir director, gospel musician, singer, songwriter, and author. He is best known for leading urban contemporary gospel choirs such as The Family, God's Property, and One Nation Crew (1NC) among many others. He has won numerous awards, including 16 Grammy Awards. Variety dubbed Franklin as a "Reigning King of Urban Gospel". 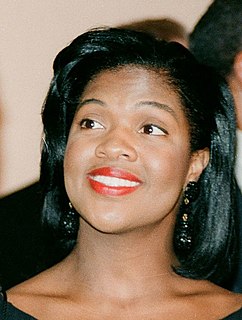 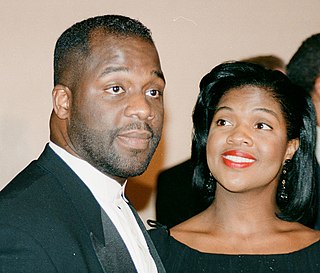 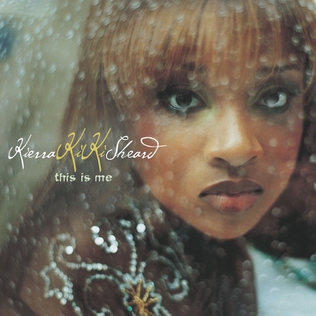 This Is Me is the second studio album by American singer Kierra "Kiki" Sheard. It was released by EMI Gospel on June 27, 2006 in the United States. Sheard reteamed with her brother J. Drew Sheard, Warryn Campbell and duo PAJAM to work on her sophomore album but also consulted new collaborators to write and produce on This Is Me, including PJ Morton, Antonio Neal, and Tommy Sims as well as Fred Jerkins III and his son Lil Freddie.

The Gospel According to Patti LaBelle is the first gospel album by American singer Patti LaBelle. It was released on November 21, 2006 through music executive Jheryl Busy's indie label Umbrella Recordings and Bungalo Records. 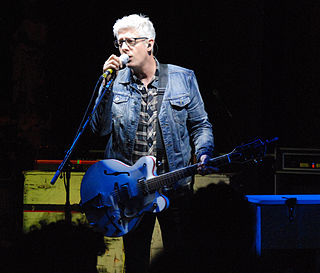 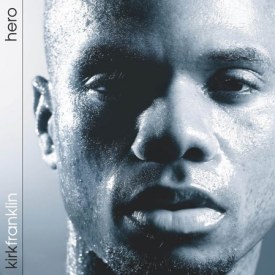 Hero is the eighth album by Kirk Franklin, released October 4, 2005 on GospoCentric Records. 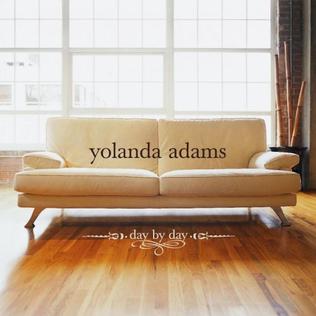 Day By Day is the ninth studio album by American singer Yolanda Adams. It was released by Elektra Records on August 30, 2005 in the United States. The album was nominated for a Dove Award for Urban of the Year at the 37th GMA Dove Awards. It also earned two Grammy Award nominations for Best Gospel Performance and Best Gospel Song, with "Be Blessed" winning the former category. 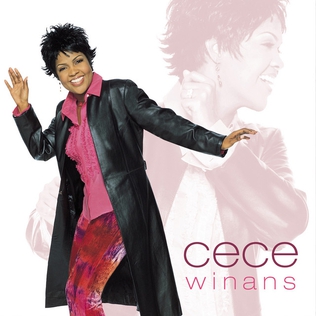 CeCe Winans is the self-titled fifth studio album by American singer CeCe Winans. It was released by WellSpring Gospel and Sparrow Records on June 19, 2001 in the United States. The album adopted a more urban flair to it with a mixture of pop, R&B, and hip hop. 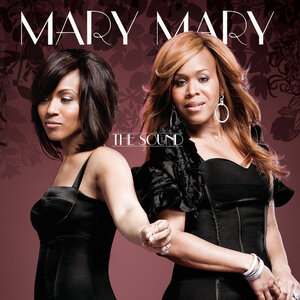 The Sound is the fifth studio album by American duo Mary Mary. It was released on October 21, 2008, by Columbia Records. The Sound saw Mary Mary explore different genres, with fewer songs containing their signature contemporary R&B sound. As with their previous albums, they worked with Warryn Campbell on the majority of the album. This marked the duo's return to the gospel-oriented crossover form of their debut album Thankful (2000).

"Give Me Your Eyes" is a song by contemporary Christian musician Brandon Heath from his second album, What If We. It was released in July 2008 as the album's lead single and quickly gained success. It sold nearly 6,000 downloads in the first week, and became 2008's highest-debuting Christian track at the time. It soon placed at No. 1 on Christian radio charts, and held the position for multiple consecutive weeks. At the end of 2008, it was the second most-played song of the year on Christian contemporary hit radio.

"Get Up" is the lead single for Mary Mary's fourth studio album The Sound. The single was written and produced by both Mary Mary and producer Warryn Campbell, husband of member Erica Campbell. The song is known as "the movement anthem". According to the group, the song was written and produced to appeal to young generations with a mainstream sound that still captures the message of the gospel. The group's goal was achieved when the song received moderate success in dance clubs worldwide, while holding the #1 spot on the U.S.'s Hot Dance Club Play chart. The song was also used on the syndicated morning show Get Up Mornings with Erica Campbell hosted by Campbell herself.

"Waging War" is the first single from CeCe Winans's 2008 album Thy Kingdom Come. The song was released on March 4, 2008 and was written by CeCe Winans, Christopher Capehart, and Crannon Tunie. The song was also featured on the first disc of the 2010 compilation album WOW Gospel 2010 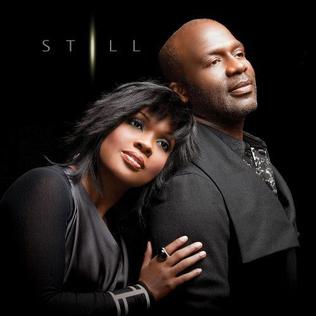 Still is the ninth album by the duo BeBe & CeCe Winans, and was released in October 2009 on Malaco Records. It rose to No. 2 on the Billboard Top R&B/Hip-Hop Albums chart and No. 12 on the Billboard 200 chart. 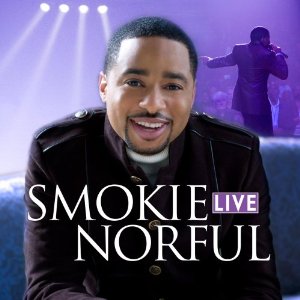 Smokie Norful Live is a live album from Contemporary Gospel singer Smokie Norful. The album was released on April 7, 2009 through EMI Gospel.

Gabriel Alberto Azucena who goes by the stage name GAWVI, formerly G-Styles, is an American Christian hip hop artist and music producer for Reach Records. He was born on September 23, 1988 in the Bronx, New York. He has released three extended plays, five albums, and twenty-three singles including his songs; "Into the Water" and "Late Nights." His career commenced in 2008, doing production work for Lecrae and Trip Lee, who continue to be his most consistent collaborators. In early 2016, he was officially signed to Reach Records.

Michael Brandon Lake is an American Christian worship singer, songwriter and worship pastor. Lake is a member of the Bethel Music collective and the Maverick City Music collective, and serves as a worship pastor at Seacoast Church in Charleston, South Carolina. Lake began his recording career with a successful crowdfunding campaign to produce an album in 2015, which resulted in the independent release of his debut studio album, Closer, in 2016.