Timothy Filiga Cahill is an Australian former professional footballer who last played for Jamshedpur FC in the Indian Super League and played for the Australia national team. Previously, he has played for Millwall, Everton, the New York Red Bulls, Shanghai Shenhua, Hangzhou Greentown, and Melbourne City. Cahill plays as an attacking midfielder, but has also played as a forward on several occasions. A box-to-box midfielder, Cahill has become recognised for "his aggressive and powerful approach and his ability to head the ball in the penalty area".

Tim Cahill may also refer to:

Timothy Patrick Cahill is a former Massachusetts Treasurer and Receiver-General and was an independent candidate in the 2010 Massachusetts Gubernatorial Election.

Tim Cahill is a travel writer who lives in Livingston, Montana, United States. He is a founding editor of Outside magazine and currently serves as an "Editor at Large" for the magazine.

Timothy "Tim" Cahill is an American producer, writer and animator who co-created the Cartoon Network series My Gym Partner's a Monkey with his wife Julie McNally Cahill. He, along with his wife, have co-created and are story editors for the 2012 Litlest Pet Shop series, and is a writer for The High Fructose Adventures of Annoying Orange. He and his wife also worked for Warner Bros. on Histeria, Detention, Animaniacs and The Sylvester & Tweety Mysteries.

Cahill are a dance music group based in Liverpool, UK consisting of producers Anton Powers, Tim Condran and Scott Rosser. They are best known for their 2008 single, "Trippin' on You", which features vocals from Nikki Belle.

Darren Cahill is a tennis coach and former professional tennis player from Australia. In addition, Cahill is a tennis analyst for the Grand Slam events on the US sports network ESPN and a coach with the Adidas Player Development Program and at ProTennisCoach.com. 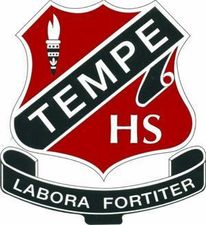 St George FC, commonly called Saints or Budapest, is a semi-professional Australian association football club based in the St George district in the south of Sydney. The club was founded by Hungarian immigrants in 1957 as Budapest Club and by 1965 was renamed to St. George-Budapest Club.

Tiny Tim may refer to:

Christopher Cahill is a retired footballer. Born in Australia, he represented Samoa at International level.

The Massachusetts gubernatorial election of 2010 was held on November 2, 2010. Incumbent Democratic Governor Deval Patrick was re-elected to a second term.

Tom or Thomas Cahill may refer to:

Paul Cahill may refer to:

Lefteris "Terry" Antonis is an Australian football (soccer) player who plays for the Suwon Samsung Bluewings as a midfielder.

Tim Murray was the Lieutenant Governor of Massachusetts. 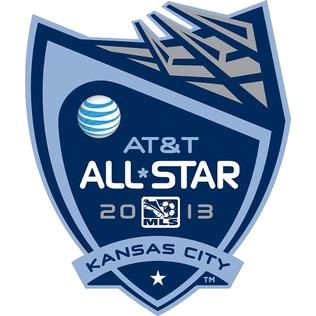 Fran Karačić is a Croatian-Australian professional soccer player who plays as a right back for NK Lokomotiva.

Dylan Pierias is an Australian professional soccer player who plays as a defender for Western United.