Tomas Ross (Den Bommel, 16 September 1944) is a Dutch writer who is famous for his historical criminal thrillers.

He was born as Willem Pieter Hogendoorn in Den Bommel (Goeree-Overflakkee). He has used the pseudonym Tomas Ross since 1980. His father P.G. Hogendoorn was a member of a resistance group during the 2nd world war. 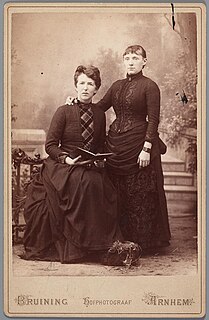 Titia Klasina Elisabeth van der Tuuk, commonly known as Titia van der Tuuk, was a Dutch feminist and socialist. She was born in 't Zandt, Groningen to a preacher and a writer of children's literature. She initially worked as a teacher, but had to give up her profession due to deafness and hostility toward her because she was an avowed atheist. From 1885 onward, she started translating foreign literature into Dutch and writing children's literature and historic novels. She was passionate in her activism for atheism, teetotalism, vegetarianism and pacifism. She often used the pseudonym Vitalis. She was never married and died in Zeist, age 84.

Albert Alberts, writing as A. Alberts (1911–1995) was a Dutch writer, translator, and journalist. He won numerous awards throughout his career, among them the 1975 Constantijn Huygens Prize.

The Gouden Strop is the annual award for the best crime novel in the Dutch language. The prize has been awarded since 1986. The winner receives € 10,000 and a statuette. Its Belgian equivalent is the Diamanten Kogel. 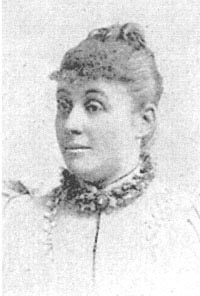 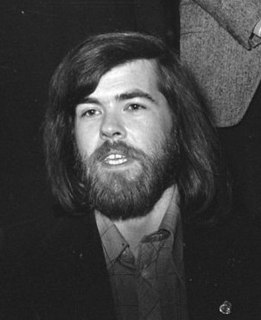 Peter Schaap is a Dutch singer and writer. 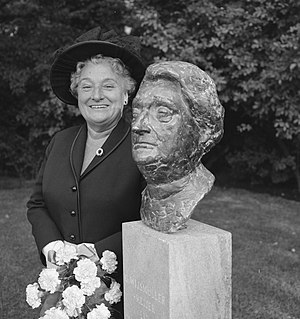 Elisabeth Wilhelmina Johanna (Betty) Couperus-Baud, was a Dutch translator. She was the wife of the Dutch writer Louis Couperus (1863–1923).

The Maand van het Spannende Boek (June) is a Dutch theme month to promote literary genres of "exciting books" and is organized by the Collectieve Propaganda van het Nederlandse Boek.

Daniël (Daan) van Golden was a Dutch artist, who has been active as painter, photographer, collagist, installation artist, wall painter and graphic artist. He is known for his meticulous paintings of motives and details of everyday life and every day images.

Jack B. van den Berg is a Dutch football manager and a former player. While coaching ASWH, he won the 2005 national amateur championship and the 2006 Rinus Michels Award for managers in nonprofessional leagues. During a long stint at BVV Barendrecht Van den Berg became a full-time coach. In 2015–2016 he coached the first squads of two small town rivals, promoting both ASWH to the Saturday Derde Divisie and IFC to the Sunday Hoofdklasse. From February until October 2018 he coached VV Katwijk, winning a Tweede Divisie championship.

Jan van Raalte is a Dutch football manager of amateur squads and formerly a professional footballer, mostly in the Eerste Divisie and one season with Cambuur Leeuwarden in the Eredivisie. Van Raalte won the Rinus Michels Award for coaching amateur teams. He lives in Harkema where he finished his midfield player career.

André Sollie is a Flemish author and illustrator of children's literature.

The Gorinchemse Voetbalvereniging Unitas is a Dutch association football from Gorinchem. It is among the oldest football clubs of the Netherlands and for most of the 20th century played in the highest leagues of amateur soccer. In 2018 the prime squad of GVV Unitas returned to the Hoofdklasse.

VV Noordscheschut is a Dutch association football club from Noordscheschut, Netherlands. Its home ground is Sportpark De Meulewieke. Club colors are blue-white. Its first squad plays since 2020 in the Hoofdklasse Saturday.