Tomasso Amici was an Italian sculptor active in Cremona in the late 15th century. He worked in the style of the thirteenth-century sculptor Bramanto Sacchi. He is known for having sculpted the reliefs in altar of St Nicolas (1495) in a Gothic style in the Duomo di Cremona, where he worked with Fra Mabila de Mazo (Francesco Majo?). 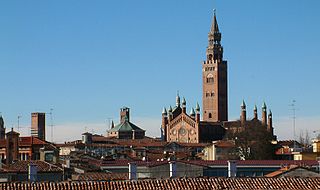 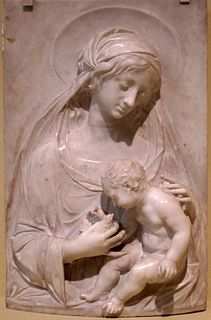 Alceo Dossena (1878–1937) was an Italian sculptor. His dealers marketed his creations as originals by other sculptors. 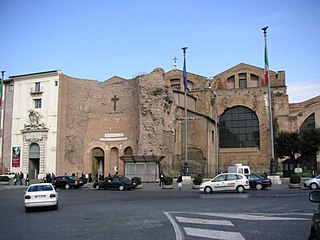 The Basilica of St. Mary of the Angels and the Martyrs is a titular basilica church in Rome, Italy built inside the ruined frigidarium of the Roman Baths of Diocletian in the Piazza della Repubblica. 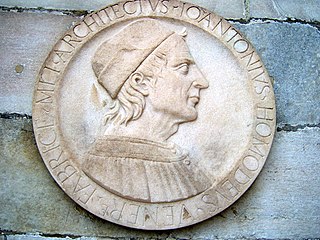 Lorenzo Vaccaro was an Italian late-Baroque sculptor. He worked in a formalized restrained style. 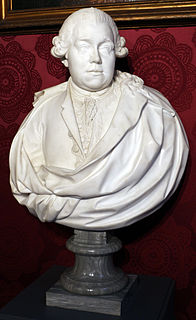 Ignazio Collino (1736–1793) was an Italian sculptor, active in the late-Baroque period, mainly in the region of the Piedmont.

Lazzaro Morelli was an Italian sculptor of the Baroque period.

Taddeo Landini was an Italian sculptor and architect of the Mannerist period, active mainly in his native Florence and after 1580, in Rome.

Giovanni Battista Natali was an Italian painter of the late-Baroque period, active in his natal city of Piacenza, but also Savona, Lucca, and Naples, and finally Genoa in 1736.

Annibale Caccavello (1515–1595) was an Italian sculptor of the Renaissance, active in his native city of Naples. 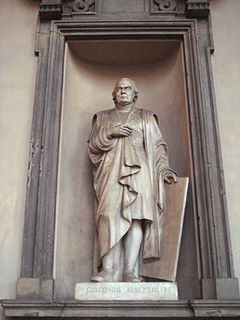 Giocondo Albertolli was a Swiss-born architect, painter, and sculptor who was active in Italy during the Neoclassical period.

Domenico Aglio was an Italian sculptor of the Baroque style, active in Verona. 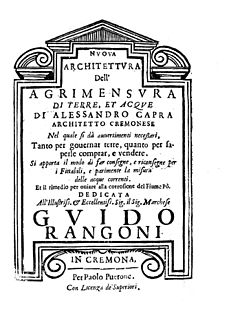 Alessandro Capra was an Italian architect and inventor. He was born in Cremona. 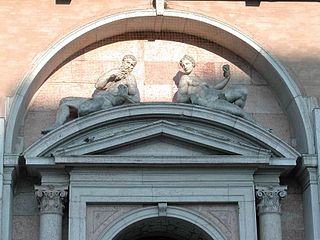 Prospero Spani was an Italian sculptor of the Renaissance, active mainly in the Province of Reggio Emilia. He is variously known as Prospero Clementi or Prospero Clemente or il Clemente. Vasari claimed he was Modenese.

Giosuè Argenti was an Italian sculptor.

Noè Bordignon was an Italian painter, active mainly in Venice.

Giovanni Pallavera was an Italian painter, mainly known for his genre subjects in period costume.

Carlo Natali, also known as il Guardolino, was an Italian painter of the Baroque period, active in Cremona and Bologna