Tondon is a town in western Guinea.

Tondon may also refer to:

Congo may refer to either of two countries that border the Congo River in central Africa:

Page most commonly refers to:

Roman or Romans usually refers to:

Spanish may refer to:

Haha is an onomatopoeic representation of laughter.

The Anyuy, also known as Onyuy (Онюй) or Dondon (Дондон) is a river in the Khabarovsk Krai in Russia. It is a right tributary of the Amur. It originates on slope of Tordoki Yani in the Sikhote-Alin mountain range, and falls into the Amur between Khabarovsk and Komsomolsk-on-Amur.

Dubréka is a prefecture located in the Kindia Region of Guinea. The capital is Dubréka. The prefecture covers an area of 4,350 km² and has a population of 330,548. 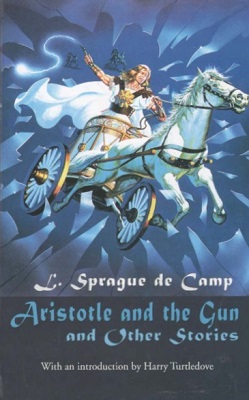 Aristotle and the Gun and Other Stories is a collection of short stories by American science fiction and fantasy author L. Sprague de Camp. It was published in hardcover in August 2002 by the Gale Group as part of its Five Star Speculative Fiction Series.

Karluk or Qarluq may refer to:

Test(s) or TEST may refer to: 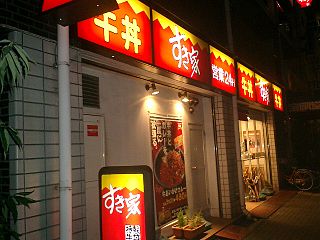 Sukiya (すき家) is the largest chain of gyūdon restaurant. Sukiya's owner, Zensho Holdings, is listed on the Tokyo Stock Exchange and had sales of ¥511 billion in 2016. Its slogan is "save time and money". According to the publicity printed in English on the walls of the restaurant, it originated in Yokohama, Kanagawa. Unlike Yoshinoya, Sukiya did not stop serving gyūdon during the ban on American beef imports, instead switching to beef imported from Australia.

Tondon is a town in western Guinea. It is located in Dubreka Prefecture in the Kindia Region. Population 16,030. It lies about 180 kilometers from Conakry. 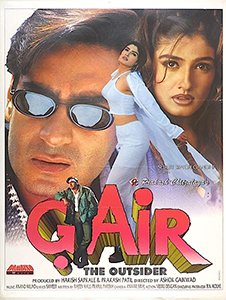 Pong Tiku, known among his Buginese allies as Ne' Baso, was a Torajan leader and guerrilla fighter who operated in southern Sulawesi, part of modern-day Indonesia.

Mahatama Gandhi Marg, also known as MG Marg is one of the major streets in Allahabad, named after Mahatma Gandhi. It stretches from Allahabad High Court in the east making intersection with PD Tondon Marg and Nyaya Marg, passing through Civil Lines to the west until it ends at the esplanade. It is lined by shops, malls and a number of historical and religious buildings and offices including notable landmarks like All Saints Cathedral and Alfred Park in the north. It intersects with Sardar Patel Marg making Subash Cross, a notable town square of the city.

The Khattar surname belongs to Arora clan which is one of the branches of Khatri Caste. This surname is one of the most predominant Arora Khatri surnames whose traces were found in Multan. In post-independence India, Arora Khatris mainly reside in Punjab, Haryana, Himachal Pradesh, Delhi, Jammu, Rajasthan, Uttar Pradesh, Uttarakhand and Gujarat.

Tonson is a surname. Notable people with this surname include the following.