Tongues of Angels may refer to:

The Adamic language is, according to Jewish tradition and some Christians, the language spoken by Adam in the Garden of Eden. It is variously interpreted as either the language used by God to address Adam, or the language invented by Adam with which he named all things, as in the second Genesis creation myth.

Danish may refer to:

Speaking in tongues, also known as glossolalia, is a practice in which people utter words or speech-like sounds that some believe to be languages unknown to the speaker. One definition used by linguists is the fluid vocalizing of speech-like syllables that lack any readily comprehended meaning, in some cases as part of religious practice in which some believe it to be a divine language unknown to the speaker. Glossolalia is practiced in Pentecostal and charismatic Christianity as well as in other religions. 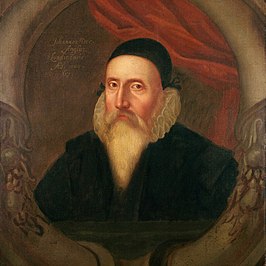 Enochian is an occult or angelic language recorded in the private journals of John Dee and his colleague Edward Kelley in late 16th-century England. Kelley was a spirit medium who worked with Dee in his magical investigations. The men claimed that the language was revealed to them by the Enochian angels. The language is integral to the practice of Enochian magic. The syntax and grammar of the Enochian language are highly similar to the English language. 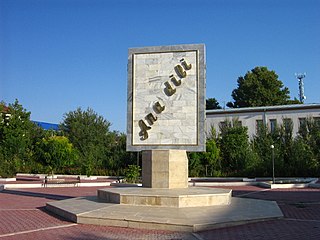 Common may refer to:

Angelic may refer to: 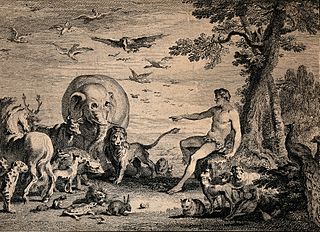 Tongue is a muscular organ in the mouth of most vertebrates.

Hmong may refer to:

Sara may refer to:

Copula may refer to:

Language of angels may refer to:

Angelic language may refer to:

Interpretation may refer to:

Boo is an onomatopoeic word for a loud, startling sound, as an exclamation intended to scare, or as a call of derision.

Saint-Gabriel is a town in the Lanaudière region of Quebec, Canada, part of the D'Autray Regional County Municipality. It is located on the shores of Lake Maskinongé, in the shadows of the Laurentian Mountains.

Angelic tongues are the languages believed by some religious traditions to be used by angels. It usually refers to sung praise in Second Temple period Jewish materials.

Lingua may refer to: