Tontodonati is an Italian surname. Notable people with the surname include:

Federico Tontodonati is a male Italian racewalker. He competed in the 20 kilometres walk event at the 2015 World Championships in Athletics in Beijing, China, finishing at the 27th position.

Giuseppe Tontodonati was an Italian poet. 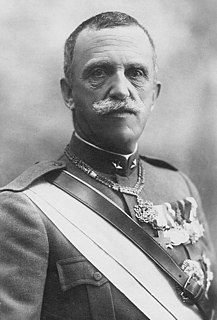 Victor Emmanuel III was the King of Italy from 29 July 1900 until his abdication on 9 May 1946. In addition, he held the thrones of Ethiopia and Albania as Emperor of Ethiopia (1936–1941) and King of the Albanians (1939–1943). During his reign of nearly 46 years, which began after the assassination of his father Umberto I, the Kingdom of Italy became involved in two world wars. His reign also encompassed the birth, rise, and fall of Italian Fascism.

Church most commonly refers to:

Bianchi, a plural of bianco, is an Italian surname. Notable people with the surname include:

Villani is an Italian surname. The surname can also be found in France. Notable people with the surname include:

Pavan may refer to:

Morandi is an Italian surname, which is derived from the given name Morando. The surname may refer to: 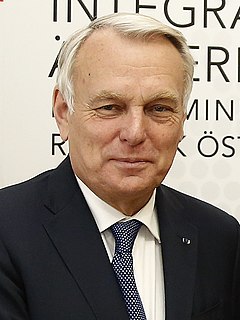 Méi is a romanized spelling of a Chinese surname, transcribed in the Mandarin dialect. In Hong Kong and other Cantonese-speaking regions, the name may be transliterated as Mui or Moy. In Vietnam, this surname is spelled Mai. In romanized Korean, it is spelled Mae. The name literally translates in English to the plum fruit. The progenitor of the Méi clan, Méi Bo, originated from near a mountain in ancient China that was lined at its base with plum trees. It is also an uncommon European surname of unrelated etymology.

A name in Italian consists of a given name (nome) and a surname (cognome). Surnames are normally written after given names. In official documents, the surname may be written before given names. In speech, the use of given name before family name is standard in an educated style, but bureaucratic influence caused the opposite to be formerly common.

Bianchini is an Italian surname. Notable people with the surname include:

Albanian names are names used in, or originating in, Albania, Kosovo, Macedonia and the Albanian diaspora. In Albania a complete name usually consists of a given name ; the given name of the individual's father, which is seldom included except in official documents; and a family name or surname. They are invariably given in the Western name order, or given name followed by family name.

Corsini is a surname of Italian origin.

A name in Romanian consists of a given name (prenume) and a surname. In official documents, surnames usually appear before given names.