Tony John Boyle was born 19 July 1957 in Lower Hutt. He was a New Zealand cricketer who played for Northern Districts in the Plunket Shield. He was not related to Justin Boyle and David Boyle.

Boyle's law, also referred to as the Boyle–Mariotte law, or Mariotte's law, is an experimental gas law that describes how the pressure of a gas tends to increase as the volume of the container decreases. A modern statement of Boyle's law is:

The absolute pressure exerted by a given mass of an ideal gas is inversely proportional to the volume it occupies if the temperature and amount of gas remain unchanged within a closed system. 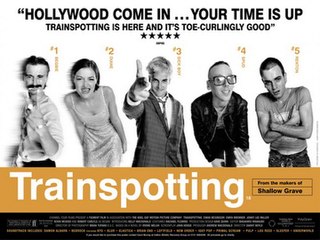 Trainspotting is a 1996 British black comedy crime film directed by Danny Boyle and starring Ewan McGregor, Ewen Bremner, Jonny Lee Miller, Kevin McKidd, Robert Carlyle, and Kelly Macdonald in her debut. Based on the novel of the same name by Irvine Welsh, the film was released in the United Kingdom on 23 February 1996. 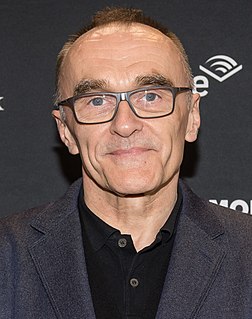 Daniel Francis Boyle is an English director of film and stage, producer, and screenwriter. He is known for his work on films including Shallow Grave, Trainspotting and its sequel T2 Trainspotting, The Beach, 28 Days Later, Sunshine, Slumdog Millionaire, 127 Hours, Steve Jobs and Yesterday. His debut film Shallow Grave won the BAFTA Award for Best British Film. The British Film Institute ranked Trainspotting the 10th greatest British film of the 20th century. 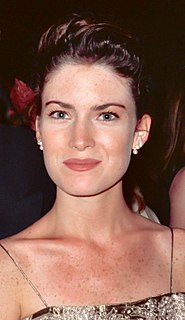 Earl of Glasgow is a title in the Peerage of Scotland. It was created in 1703 for David Boyle, Lord Boyle. 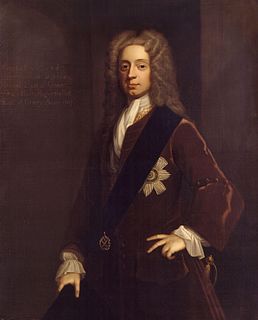 Earl of Orrery is a title in the Peerage of Ireland that has been united with the earldom of Cork since 1753. It was created in 1660 for the soldier, statesman and dramatist Roger Boyle, 1st Baron Boyle, third but eldest surviving son of Richard Boyle, 1st Earl of Cork. He had already been created Lord Boyle, Baron of Broghill, in the Peerage of Ireland in 1628. He was succeeded by his son, the second Earl. He represented County Cork in the Irish House of Commons and served as Vice-President of Munster. On his death the titles passed to his eldest son, the third Earl. He represented East Grinstead in the English House of Commons. He was succeeded by his younger brother, the fourth Earl. He was a Lieutenant-General in the Army and a prominent diplomat. In 1711 he was created Baron Boyle of Marston, in the County of Somerset, in the Peerage of Great Britain. His son, the fifth Earl, succeeded his third cousin as fifth Earl of Cork in 1753. See the latter title for further history of the peerages.

Peter Lawrence Boyle Jr. was an American actor. Known as a character actor, he played Frank Barone on the sitcom Everybody Loves Raymond and the comical monster in Mel Brooks' film spoof Young Frankenstein (1974). He also starred in The Candidate. Boyle, who won an Emmy Award in 1996 for a guest-starring role on the science-fiction drama The X-Files, won praise in both comedic and dramatic parts following his breakthrough performance in the 1970 film Joe. 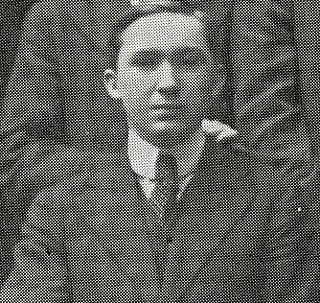 Patrick Aloysius O'Boyle was an American prelate of the Roman Catholic Church. He served as the first resident Archbishop of Washington from 1948 to 1973, and was elevated to the cardinalate in 1967.

Sunshine is a 2007 science fiction psychological thriller film directed by Danny Boyle and written by Alex Garland. Taking place in the year 2057, the story follows a group of astronauts on a dangerous mission to reignite the dying Sun. The ensemble cast features Cillian Murphy, Chris Evans, Rose Byrne, Michelle Yeoh, Cliff Curtis, Troy Garity, Hiroyuki Sanada, Benedict Wong, and Chipo Chung. The director cast a group of international actors for the film, and had the actors live together and learn about topics related to their roles, as a form of method acting.

Clan Boyle is a Scottish clan.

Brendan Francis Boyle is a Democratic member of the United States House of Representatives, representing Pennsylvania's 2nd congressional district serving in Congress since 2019, having previously represented the 13th district from 2015 to 2019. The district includes most of the northeastern fourth of Philadelphia. He was previously a member of the Pennsylvania House of Representatives, representing the 170th District from 2009 to 2015.

Francis Martin Patrick Boyle is a Scottish comedian and writer. He is known for his pessimistic and often controversial sense of humour.

Susan Magdalane Boyle is a Scottish singer, who rose to fame after appearing as a contestant on the third series of Britain's Got Talent, singing "I Dreamed a Dream" from Les Misérables.

127 Hours is a 2010 British biographical survival drama film co-written, produced and directed by Danny Boyle. The film stars James Franco, Kate Mara and Amber Tamblyn. In the film, canyoneer Aron Ralston must find a way to escape after he gets trapped by a boulder in an isolated slot canyon in Bluejohn Canyon, southeastern Utah, in April 2003. It is a British and American venture produced by Everest Entertainment, Film4 Productions, HandMade Films and Cloud Eight Films.

Yesterday is a 2019 British romantic comedy film directed by Danny Boyle and written by Richard Curtis, based on a story by Jack Barth and Curtis. The film, named after the song of the same name written by Paul McCartney, stars Himesh Patel as struggling musician Jack Malik, who, after an accident, finds himself the only person who remembers the Beatles and becomes famous after taking credit for their songs. The film also stars Lily James as the protagonist's childhood friend and love interest, Kate McKinnon as his manager, and Ed Sheeran as a fictionalised version of himself.