Tony Davis may refer to:

Antonio West Davis is a former gridiron football cornerback. He was signed by the Arizona Cardinals as an undrafted free agent in 2009. He also spent time in 2009 with the Hamilton Tiger-Cats of the Canadian Football League. He played college football at Penn State.

Michael Edward "Tony" Davis is a former American football running back in the National Football League. Davis played both I-back and fullback for new Head Coach Tom Osborne at University of Nebraska-Lincoln. He was Osborne's first 1,000 yard rusher and when he left the Cornhuskers, he was the school's all-time leading rusher. Davis was a 4th round selection out of Nebraska by the Cincinnati Bengals in the 1976 NFL Draft. Davis played six seasons for the Bengals (1976–1978) and the Tampa Bay Buccaneers (1979–1981). In 1977, Davis was selected the Bengals team MVP by a vote of players and fans. Davis also played one season for the Boston Breakers of the USFL.

Antonio Lee Davis is an American retired National Basketball Association (NBA) player. Davis is also the former president of the NBA Players Association (NBPA). On October 31, 2012, ESPN announced the hiring of Davis as a studio analyst for NBA broadcasts. He is also currently a co-host/analyst on SiriusXM NBA Radio. 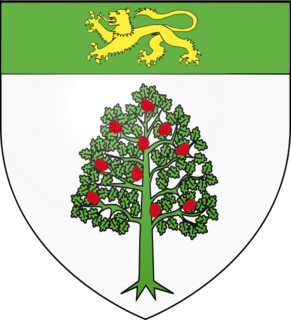 Michael or Mike Davis may refer to:

McManus is an Irish surname. It is derived from the Gaelic ‘Mac Mághnais’ which means ‘Son of Magnus.’ The given name Magnus comes from the Latin word meaning “great” and it became popular in Ireland during the time of the Vikings. Notable people with the surname include:

Christopher or Chris Davis may refer to:

Anthony Thompson may refer to:

Anthony Allen may refer to:

Anthony Maher may refer to:

Dick Davis may refer to:

Tony Carter is the name of:

Anthony Carter is a basketball player.