Too Much (Little) Love

Too Much (Little) Love (French : Trop (peu) d'amour) is a 1998 French comedy film directed by Jacques Doillon. It was entered into the 48th Berlin International Film Festival. [1]

Judith Godrèche is a French actress and author. She has appeared in more than 30 films. 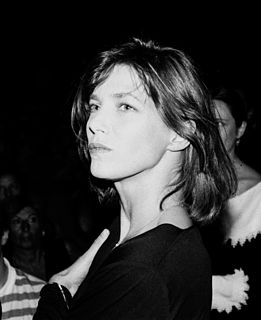 Jane Mallory Birkin, OBE is an English-French actress, singer, songwriter, and model. She attained international fame and notability for her decade-long musical and romantic partnership with Serge Gainsbourg. She also had a prolific career as an actress in British and French cinema. 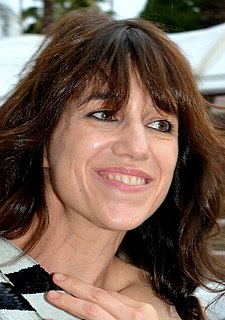 Bertrand Blier is a French film director and writer. His 1978 film Get Out Your Handkerchiefs won the Academy Award for Best Foreign Language Film at the 51st Academy Awards.

Stanley Kwan is a Hong Kong film director and producer. 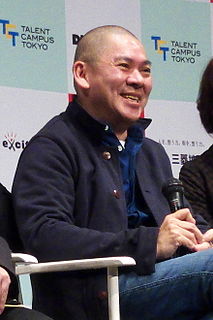 Tsai Ming-liang is a Taiwanese filmmaker. He has written and directed ten feature films and has also directed many short films and television films. Tsai is one of the most celebrated "Second New Wave" film directors of Taiwanese cinema. His films have been acclaimed worldwide and have won numerous awards at film festivals. In 2015, he won Best Director at the Taipei Film Awards for the short film No No Sleep. Tsai has been referred to as an auteur.

Bad Company is a 1999 French film starring Maud Forget and Lou Doillon. It is a romantic drama about two young students falling in love. The movie is written by Alain Layrac, and directed by Jean-Pierre Améris. A few scenes from this movie are featured in a music video by Lene Marlin for her song, Where I'm Headed. 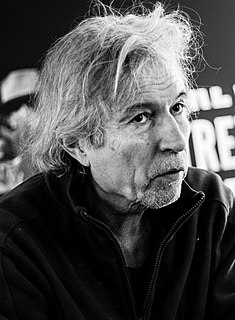 Les Cousins is a 1959 French New Wave drama film directed by Claude Chabrol. It tells the story of two cousins, the decadent Paul and the naive Charles. Charles falls in love with Florence, one of Paul's friends. It won the Golden Bear at the 9th Berlin International Film Festival. 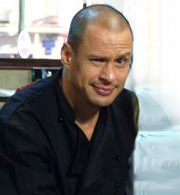 Juliette Mayniel is a French actress. She appeared in 35 films and television shows between 1958 and 1978. At the 10th Berlin International Film Festival, she won the Silver Bear for Best Actress for her role in the film The Fair. From 1964–68 she was the partner of the Italian actor Vittorio Gassman with whom she had a son, Alessandro, an actor too.

A Woman's Revenge is a 1990 French drama film directed by Jacques Doillon and starring Isabelle Huppert. It was entered into the 40th Berlin International Film Festival. 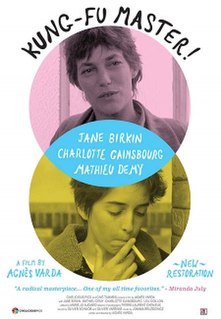 Kung Fu Master is a 1988 French drama film directed by Agnès Varda. It was selected to compete for the Golden Bear at the 38th Berlin International Film Festival.

The 41st annual Berlin International Film Festival was held from 15 to 26 February 1991. The festival opened with Uranus by Claude Berri. The Golden Bear was awarded to Italian film La casa del sorriso directed by Marco Ferreri. The retrospective dedicated to Cold War films was shown at the festival.

The Little Gangster is a 1990 French drama film directed by Jacques Doillon. It was entered into the 41st Berlin International Film Festival where it won an Honourable Mention.

Le Jeune Werther is a 1993 French drama film directed and written by Jacques Doillon. It was entered into the 43rd Berlin International Film Festival, where it won the Blue Angel Award.

Summer Things is a 2002 French-Italian-British romantic comedy-drama film written and directed by Michel Blanc based on the 1998 novel of the same name by Joseph Connolly.