Nils Sveinsson was on the 20th of July 1505 ennobled by John, King of Denmark under the name Tordenstjerne (lit. Thunder Star) for his braveness in the capture of Vänersborg in Sweden. He achieved as well the title squire (Norwegian: væpner). It is said that he first was married to the Swedish noblewoman Eline Henriksdotter Måneskjold av Rise, but that the marriage was childless. Thereafter he married Ingeborg Torsteinsdotter, who was the daughter of Torstein Asseresson on the farm Saue of Frogner parish in Lier. The resided on the Gullaug farm in Lier. Their children were Kristoffer Nilsson Tordenstjerne til Solum, Laurits Nilsson Tordenstjerne til Steinshorn, and Jon Nilsson Tordenstjerne til Gullaug. [2] 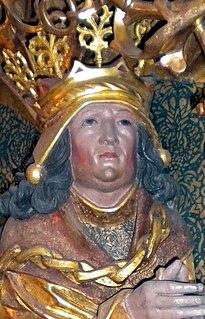 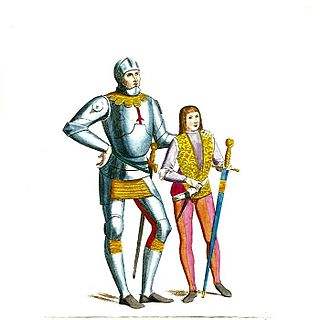 Starting in the Middle Ages, a squire was the shield- or armour-bearer of a knight. At times, a squire acted as a knight's errand runner.

Gullaug is an unincorporated village at Lier municipality in Buskerud, Norway.

On the 5th of February 1734, Niels Audensen Tordenstierne's noble status was confirmed by King Christian VI of Denmark. His son, Auden Nielsen Tordenstierne, grew up and went to Copenhagen, where he in 1753 became a secretary in the Danish chancery. He received the title court junker (Norwegian: hoffjunker) shortly afterwards.

Christian VI was King of Denmark and Norway from 1730 to 1746. The eldest surviving son of King Frederick IV and Louise of Mecklenburg-Güstrow, he is considered one of Denmark-Norway's more anonymous kings, but he was a skilled politician, best known for his authoritarian regime. He was the first king of the Oldenburg dynasty to refrain from entering in any war. He was married to Sophie Magdalene of Brandenburg-Kulmbach and was the father of Frederick V. His chosen motto was "deo et populo".

It is told that after a while, he became half-witted. After his stays in Copenhagen and Paris, be got ill and returned to his seat farm Gullaug in Lier. He isolated himself in two rooms in one end of the house, the Red Chamber and the Blue Chamber. They were small and dark rooms into which the daylight hardly could reach because of the leaden windows. Tordenstierne never appeared in daytime, and in the evening and the night, he wandered in his garden and along the beach wearing a dark cloak and a dark mask before his face. He was accompanied by his servant, who was «a negro». The last Thunder Star died on the 21st of February 1771. 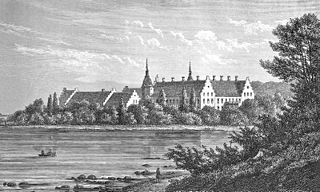 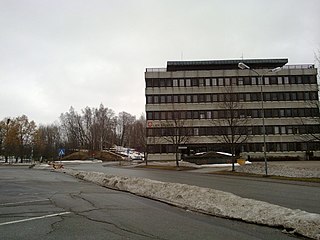 When the main building at Gullaug was rebuilt in 1843–44, there were found some letters and documents within the wall. They revealed that Tordenstierne had been in love with a farmer daughter. He had to give up his love because of his parents' dislike and his estate's demands.

Description: A divided shield, whereof the first field in white and the second field in black, whereover is placed a five-pointed star whereof the three upper points are black and the two lower points are white. On the helm a five-pointed star in ditto tinctures between two (European) bison horns divided in black and white, vice versa, respectively. 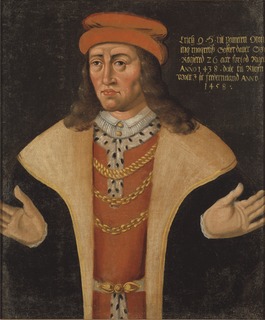 Eric of Pomerania KG was the ruler of the Kalmar Union from 1396 until 1439, succeeding his grandaunt, Queen Margaret I. He is numbered Eric III as King of Norway (1389–1442), Eric VII as King of Denmark (1396–1439) and Eric XIII as King of Sweden. Today, in all three countries he is more commonly known as Erik av Pommern. Eric was ultimately deposed from all three kingdoms of the union, but in 1449 he inherited one of the partitions of the Duchy of Pomerania and ruled it as duke until his death. 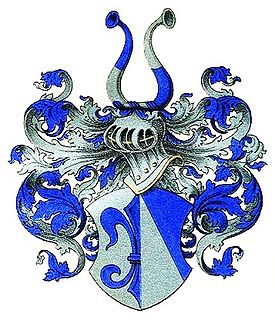 Benkestok is one of the original noble families of Norway and one of the few to survive the Middle Ages. At the height of its power, the family ruled large estates in Båhuslen, in Western Norway, in Northern Norway, and on the Faroe Islands, and on Shetland.

Audun Hugleiksson (Hestakorn) was a Norwegian nobleman at the end of the 13th century. He was the king's right hand, both under King Magnus Lagabøte and King Eirik Magnusson. He was seen as an important politician and lawman in his time and played a central role in reforming the Norwegian law system.

Løvenskiold is a Dano-Norwegian noble family of German origin. Members of the family now live primarily in Norway. Originally named Leopoldus, it was one of the first patrician Norwegian families to buy noble status, in 1739, when it was also granted the surname Løvenskiold. 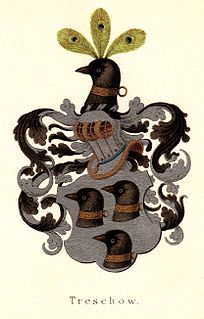 Treschow is a family originating in Denmark and with branches in Norway and Sweden. The family name means "wooden shoe-maker" and the family later counted many merchants in the 17th century and priests in the 18th century. A member of the family, Michael Treschow, bought the status of untitled (lower) nobility in Denmark in 1812, although Norway, where he was resident, abolished the concept of nobility only a few years later. Members of this family have been industrialists and landowners, notably in Vestfold. 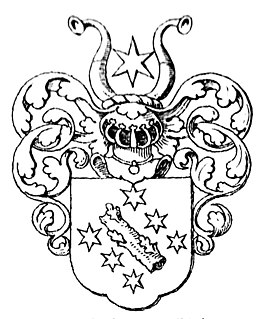 Knagenhjelm is a Danish and Norwegian noble family originating in Norway. 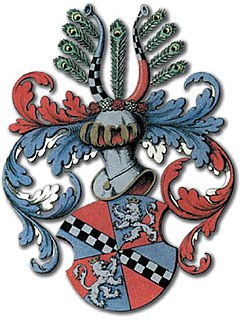 Rosenkrantz is a Danish, Norwegian, and Swedish noble family. The family is known since the 14th century and belongs to the old nobility. It has played a prominent role in Denmark and Norway, its members having been estate owners as well as high officials. 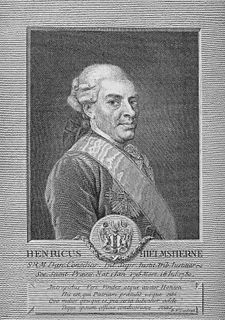 Hielmstierne was a Dano-Norwegian noble family.

Gyldenstjerne, also spelled Gyldenstierne and in Swedish Gyllenstierna, is a Danish, Norwegian, and Swedish noble family divided into various branches and ranks. It is one of the oldest noble families in Scandinavia. The family surname appears, in the form of Guildenstern, in William Shakespeare's tragedy The Tragedy of Hamlet, Prince of Denmark .The surname should not be confused with Gyldensteen, the name of another short-lived Danish noble family, first recorded in 1717 and which became extinct in 1749. 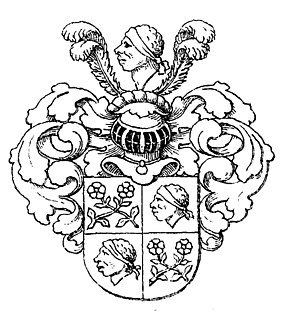 Jens Toller Rosenheim, was a Danish and Norwegian nobleman, jurist and official. 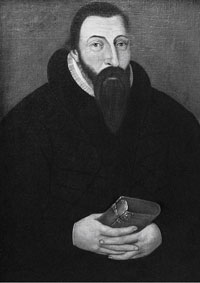 Roos af Hjelmsäter is a Swedish noble family of Norwegian noble and royal origin. It is among the few of Norway's medieval noble families still living.

Nobility in Iceland may refer to the following: 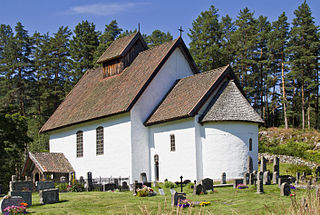 Peder Povelsson Paus was a Norwegian high-ranking cleric who served as the provost of Upper Telemark from 1633 until his death. 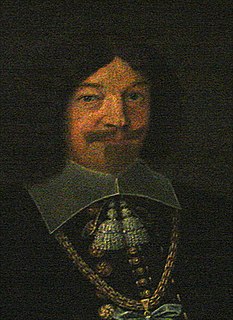