Tsepo Lekhoana is a Mosotho footballer who currently plays as a striker for Likhopo Maseru. Since 2008, he has won five caps for the Lesotho national football team.

The National Football League (NFL) is a professional American football league consisting of 32 teams, divided equally between the National Football Conference (NFC) and the American Football Conference (AFC). The NFL is one of the four major professional sports leagues in North America, the highest professional level of American football in the world, the wealthiest professional sport league by revenue, and the sport league with the most valuable teams. The NFL's 17-week regular season runs from early September to late December, with each team playing 16 games and having one bye week. Following the conclusion of the regular season, seven teams from each conference advance to the playoffs, a single-elimination tournament culminating in the Super Bowl, which is usually held on the first Sunday in February and is played between the champions of the NFC and AFC. 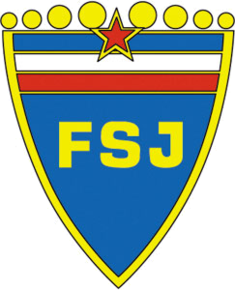 Vasco da Gama was a South African football club based in the Parow suburb of the city of Cape Town that played in the National First Division. Coming from the lower ranks, the club had its roots entrenched in the local Portuguese South African community, and adopted its name and team colours from the Brazilian club Club de Regatas Vasco da Gama.

Peter Tsepo Masilela, known as Tsepo Masilela, is a South African international footballer who plays as a left back for AmaZulu. Masilela is known for his pace and great defensive ability. 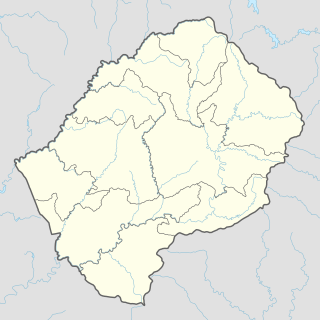 Mashaleng is a community council located in the Mohale's Hoek District of Lesotho. Its population in 2006 was 21,869. 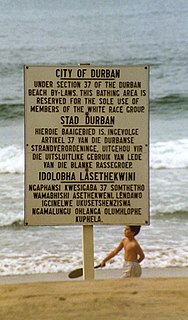 United Nations Security Council resolution 503, adopted unanimously on 9 April 1982, after reaffirming Resolution 473 (1980), the Council expressed its concern at the death sentences issued by the Transvaal Provincial Division of the Supreme Court of South Africa against Ncimbithi Johnson Lubisi, Petrus Tsepo Mashigo and Naphtali Manana, all of whom were members of the African National Congress.

United Nations Security Council resolution 525, adopted unanimously on 7 December 1982, after hearing of the death sentences on Anthony Tsotsobe, Johannes Shabangu and David Moise, the Council expressed its concern at the sentences passed by the Supreme Court of Appeal of South Africa, in addition to those of Ncimbithi Johnson Lubisi, Petrus Tsepo Mashigo and Naphtali Manana, members of the African National Congress. 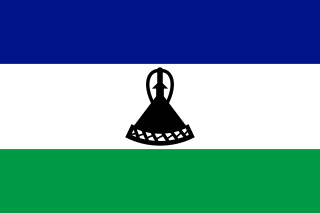 Lesotho competed at the 2012 Summer Olympics in London, which was held from 27 July to 12 August 2012. The country's participation at London marked its tenth appearance in the Summer Olympics since its début at the 1972 Summer Olympics. The delegation included three track and field athletes; Tsepo Ramonene, Mosito Lehata and Mamorallo Tjoka, and one swimmer; Masempe Theko. Ramonene and Lehata qualified for the Games by meeting qualification standards, while Tjoka and Theko made the Olympics through wildcard places. Tjoka was selected as the flag bearer for the opening ceremony while Lehata held it at the closing ceremony. Ramonene finished last in the men's marathon and was revived my medical personnel during the event. Lehata did not progress to the semi-finals of the men's 200 metres and Tjoka finished in 90th in the women's marathon. Theko finished 73rd overall in the women's 50 metre freestyle and did not progress to the semi-finals of the event.

East Timor, also known as Timor-Leste and officially as the Democratic Republic of Timor-Leste, competed at the 2012 Summer Olympics in London, held from July 27 to August 12, 2012. This was the nation's fourth appearance at the Olympics, although it was first appeared as part of the Individual Olympic Athletes. Two marathon runners were selected to the team by wildcard places, without having qualified at any sporting event. East Timor, however, has yet to win its first Olympic medal.

Tsepo Seturumane is Mosotho international footballer who plays for Lioli as a striker. He played at the 2014 FIFA World Cup qualification. 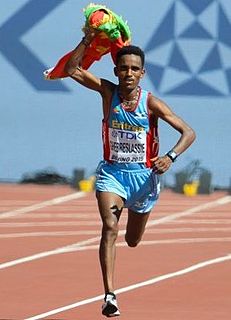 The men's marathon at the 2015 World Championships in Athletics was held at the Beijing National Stadium on 22 August.

Innocent Maela is a South African footballer who plays for Orlando Pirates.