Un autre monde (Another World) is the fifth and final album by French rock band Téléphone, released in 1984. [1] The album features John Entwistle (of English rock band The Who) playing the horn. [2]

All tracks are written by Jean-Louis Aubert/Téléphone unless otherwise indicated. 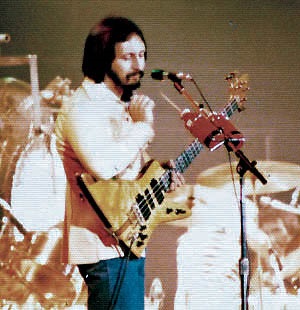 John ‍Alec ‍Entwistle was an English musician and songwriter who was the bassist ‍for the rock band the Who. Nicknamed "The Ox" and "Thunderfingers", Entwistle's music career spanned over four decades. He was the band's only member with formal musical training and also provided backing and occasional lead vocals. Entwistle was inducted into the Rock and Roll Hall of Fame as a member of the Who in 1990. 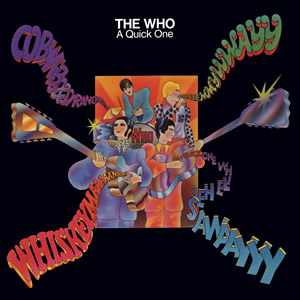 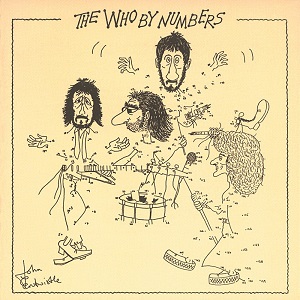 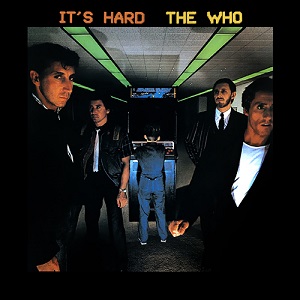 It's Hard is the tenth studio album by English rock band the Who. Released on 4 September 1982, it was the last to feature bassist John Entwistle, who died in 2002. It was also the second and final Who studio album with drummer Kenney Jones, as well as the last to be released on Warner Bros. Records in the US. It was released on Polydor Records in the UK, peaking at No. 11, and on Warner Bros. in the US where it peaked at No. 8 on the Billboard Pop Albums chart. The US rights to both this album and Face Dances subsequently reverted to the band, who then licensed them to MCA Records for reissue. The album achieved gold status by the RIAA in the US in November 1982. It was their last album for over two decades until Endless Wire in 2006. 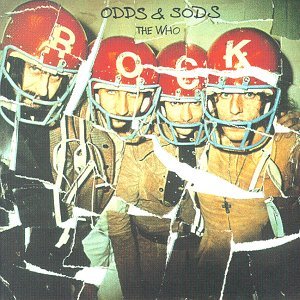 Odds & Sods is an album that consists of studio outtakes and rarities by British rock band The Who released by Track Records in the UK and Track/MCA in the US in 1974. It is notable as being one of the first and earliest examples of "rarities" compilations.

Téléphone was a French rock band formed in 1976. Their first, self-titled album was released in 1977; by the end of the decade they were one of the biggest French rock bands around, opening shows for The Rolling Stones in Paris, Quebec, the United States and Japan. The band split in 1986 for personal reasons. They have sold around 10 million albums to date, a record still unbeaten for a French rock band. 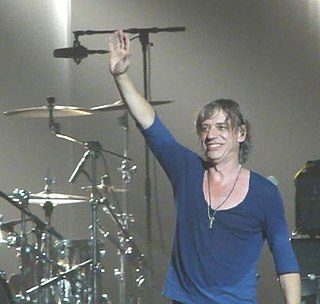 Jean-Louis Aubert is a French singer-songwriter, guitarist, composer and producer. He went on a solo career after the split of the rock band Téléphone that he co-founded. 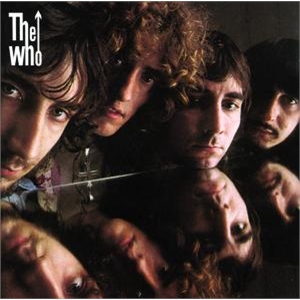 The Ultimate Collection is a 2002 two-disc greatest hits set by the Who with both singles and top hits from albums, all of which have been remastered. The compilation was released by Polydor Records internationally and on MCA Records in the U.S. The first 150,000 copies added a third disk with rare tracks and music videos. The album debuted on the Billboard 200 album chart on 29 June 2002, at No. 31 and hit No. 17 on the British charts. It was certified gold by the RIAA on 15 July 2002 and platinum on 13 March 2008. 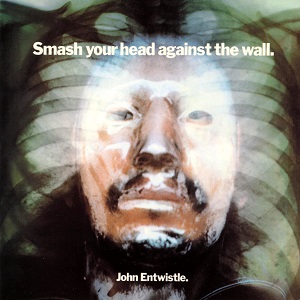 Smash Your Head Against the Wall is the debut solo studio album by English musician John Entwistle, released in May 1971 by Track Records in the UK and Decca Records in the US. Smash Your Head Against the Wall was the first solo album by any member of rock band the Who, born out of Entwistle's frustrations within the band, namely not having as many of his songs featured on their albums as he would've liked, and it features a guest appearance by the Who's drummer Keith Moon on one track, as well as strong musical influences from the band's work.

Whistle Rymes is the second solo studio album by English musician John Entwistle, released on 3 November 1972 by Track Records in the UK and on 4 November 1972 by Decca Records in the US. Entwistle co-produced the album with John Alcock, his first work with a producer after self-producing his debut album, Smash Your Head Against the Wall, and it was recorded at Island Studios in Notting Hill, a district of west London. The album features guitar contributions from both Peter Frampton and Jimmy McCulloch.

Crache Ton Venin is the second album by French rock band Téléphone. The title, translating literally as 'Spit Your Venom', is also the name for the album's opening track. Released in 1979, it was the album that cemented Téléphone's position as one of the foremost French rock groups of the era, some reviewers citing the sound as being like a French Rolling Stones. The album was recorded in London and produced by Martin Rushent who had previously worked with the Buzzcocks. 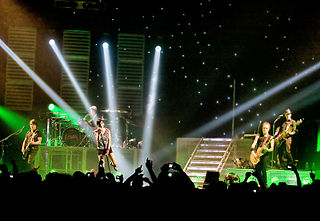 Superbus is a five-piece French pop rock band formed in 1999 with Jenn Ayache on lead vocals. The band's name is from the Latin word superbus, meaning proud, which Ayache stumbled upon while browsing through a Latin dictionary. The band has released five studio albums to date and a compilation album.

Jenifer is Jenifer Bartoli's début album, released in 2002 in France, and in February 2007 in the U.S. It achieved success on the French and Belgian charts, reaching the top two in both. It spawned four successful singles, all of which were top ten hits in Jenifer's native country. The album was recorded in a mere three weeks.

Souvenirs d'un autre monde is the first full-length album by French band Alcest, released in August 2007. The title refers to the meaning behind the music of Alcest, as its leader and songwriter, Neige, sees it as a journey through his memories of a distant world he has been in contact with.

François Ravard is a French record and film producer. 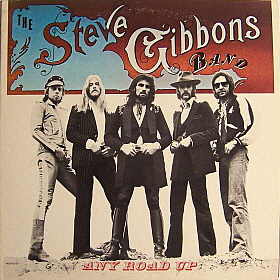 Any Road Up is the debut studio album by The Steve Gibbons Band. The band were under The Who's management stable and recording this album was released by Polydor in 1976. This was followed by a tour with The Who in the UK, Europe and the United States. Playing the concert arenas, they shared the stage with Little Feat, Lynyrd Skynyrd, Electric Light Orchestra, The J. Geils Band and Nils Lofgren. 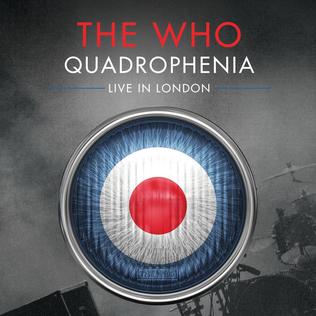 Quadrophenia Live in London is a live release from British rock band, The Who. It documents their 8 July 2013 concert at London's Wembley Arena, the final show of their 2013 tour. It is available as a double-CD album, DVD, Blu-ray and deluxe box set and was released on 9 June 2014. The DVD debuted at number 1 on the Billboard Music Video Sales Chart.