William Buller may refer to:

In Greek mythology, Pasiphaë was a queen of Crete. The daughter of Helios and the Oceanid nymph Perse, Pasiphaë is notable for being the mother of the Minotaur, whom she conceived after mating with the Cretan Bull hidden within a hollow cow that the Athenian inventor Daedalus built for her, after the god Poseidon cursed her to fall in love with the beast. The curse was sent after her husband Minos failed to sacrifice to Poseidon the bull as he had promised. 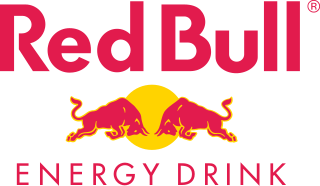 Red Bull is an energy drink sold by Red Bull GmbH, an Austrian company created in 1987. It is the best-selling energy drink in the world, with 7.9 billion cans sold in a year.

A bullfighter is a performer in the activity of bullfighting. Torero or toureiro, both from Latin taurarius, are the Spanish and Portuguese words for bullfighter and describe all the performers in the activity of bullfighting as practised in Spain, Portugal, Mexico, Peru, France, Colombia, Ecuador, Venezuela and other countries influenced by Portuguese and Spanish culture. The main performer and leader of the entourage in a bullfight, and who finally kills the bull, is addressed as maestro (master), or with the formal title matador de toros. The other bullfighters in the entourage are called subalternos and their suits are embroidered in silver as opposed to the matador's gold. They include the picadores, rejoneadores, and banderilleros. 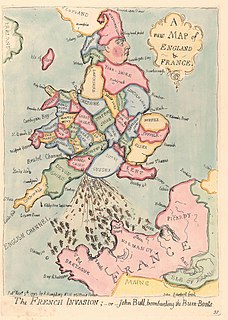 John Bull is a national personification of the United Kingdom in general and England in particular, especially in political cartoons and similar graphic works. He is usually depicted as a stout, middle-aged, country-dwelling, jolly and matter-of-fact man.

Battle of Bull Run or Battle of Manassas may refer to two conflicts during the American Civil War:

Bull Run or Bullrun may refer to:

Miura may refer to: 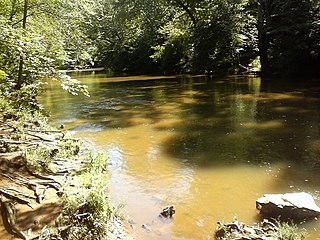 Bull Run is a 32.8-mile-long (52.8 km) tributary of the Occoquan River that originates from a spring in the Bull Run Mountains in Loudoun County, Virginia, and flows south to the Occoquan River. Bull Run serves as the boundary between Loudoun County and Prince William County, and between Fairfax County and Prince William County.

Peter Cecil Bull,, was a British character actor who appeared in supporting roles in such film classics as The African Queen, Tom Jones, and Dr. Strangelove.

Red Bull Salzburg may refer to:

Buller is an English surname. It may refer to: 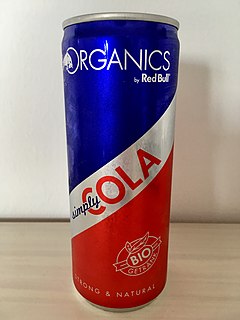 Red Bull Simply Cola is a beverage from Red Bull GmbH, makers of the energy drink Red Bull. The cola, which contains natural flavouring and caffeine, was introduced in 2008 in several countries.

William Bull may refer to:

CBBC may refer to:

Red Bull Arena may refer to: 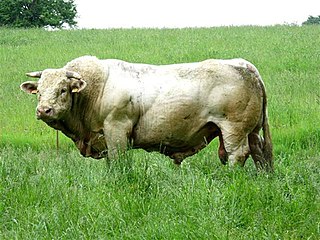 A bull is an intact adult male of the species Bos taurus. More muscular and aggressive than the females of the same species, the cows, bulls have long been an important symbol in many cultures, and play a significant role in beef ranching, dairy farming, and a variety of other cultural activities, including bullfighting and bull riding.

In Greek mythology, the name Theiodamas or Thiodamas may refer to:

Arthur Bull may refer to the following people: