An articled clerk is someone who is studying to be an accountant or a lawyer. In doing so, they are put under the supervision of someone already in the profession, now usually for two years these days, but previously three to five years was common. This can be compared as being an intern for a company. Trainees are obligated to sign a contract agreeing to the terms of being an articled clerk. The articled clerk signs a contract, known as "articles of clerkship", committing to a fixed period of employment. Wharton's Law Lexicon defines an articled clerk as "a pupil of a solicitor, who undertakes, by articles of clerkship, continuing covenants, mutually binding, to instruct him in the principles and practice of the profession". [1] The contract is with a specific partner in the firm and not with the firm as a whole.

A partnership is an arrangement where parties, known as partners, agree to cooperate to advance their mutual interests. The partners in a partnership may be individuals, businesses, interest-based organizations, schools, governments or combinations. Organizations may partner to increase the likelihood of each achieving their mission and to amplify their reach. A partnership may result in issuing and holding equity or may be only governed by a contract.

Now, some professions in some countries prefer touse the term "students" or "trainees" (e.g. a trainee solicitor) and the articles of clerkship "training contracts". 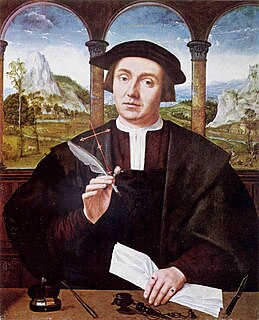 In the United Kingdom, Australia, Hong Kong, Ireland, and certain other English common law jurisdictions, a trainee solicitor is a prospective lawyer undergoing professional training at a law firm to qualify as a full-fledged solicitor. This period of training is known as a training contract and usually lasts for two years.

A training contract is a compulsory period of practical training in a law firm for law graduates before they can qualify as a solicitor in the United Kingdom (UK), the Republic of Ireland, Australia or Hong Kong, or as an advocate and solicitor in Singapore. During the training period, the participant is known as a trainee solicitor or trainee lawyer. 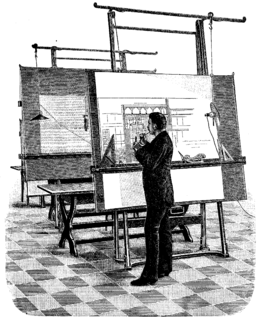 Canadian lawyers must article for a period of 1 year after graduating from law school. Depending on the province, students may also be required to pass a bar exam in the form of Professional Legal Training and Certification during their articling year.

In India, the Institute of Chartered Accountants of India undergo an articleship programme for a period of 3/3.5 years as the case may be, CA Students after clearing CA-IPCC/Intermediate/Inter Group 1 or Both Group are required to registered himself with a partner of a CA Firm duly registered with the Institute. Those Students during the period of articleship are also known as Article/ staff accountant

An accountant is a practitioner of accounting or accountancy, which is the measurement, disclosure or provision of assurance about financial information that helps managers, investors, tax authorities and others make decisions about allocating resource(s).

The South African Institute of Chartered Accountants (SAICA), is a professional accountancy body in South Africa.

Legal education in the United States generally refers to a graduate degree, the completion of which makes a graduate eligible to sit for an examination for a license to practice as a Lawyer. Around 60 percent of those who complete a law degree typically practice law, with the remainder primarily working in business or government or policy roles, where their degrees also confer advantages.

Legal executives are a form of trained persons in the legal professional in certain jurisdictions. They often specialise in a particular area of law. The training that a Legal Executive undertakes usually includes both vocational training and academic qualifications. 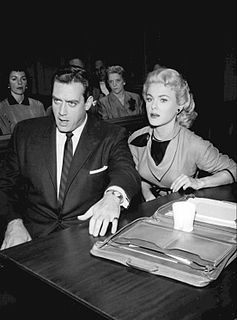 Institute of Chartered Accountants of Pakistan (ICAP) is a professional accountancy body in Pakistan. As of December 2018, it has 9989 members working in and outside Pakistan. The institute was established on July 1, 1961 to regulate the profession of accountancy in Pakistan. It is a statutory autonomous body established under the Chartered Accountants Ordinance 1961. With the significant growth in the profession, the CA Ordinance and Bye-Laws were revised in 1983.

CPA Ireland is a professional body for Certified Public Accountants (CPAs) in Ireland. It is one of the main Irish accountancy bodies, with 5,000 members and students.