Beatrice Alda (born August 10, 1961) is an American actress and filmmaker who appeared in The Four Seasons and Men of Respect . She is the daughter of Alan and Arlene Alda.

Alda played Lisa in the 1981 film, The Four Seasons, directed by her father. [1] She reprised the role in the 1984 television series of the same name. [2] She played Judy, the daughter of Steve, who was played by her real life father, in the 1988 film A New Life. [3]

Alda and her wife filmmaker Jennifer Brooke co-directed and produced the 2008 documentary film Out Late, which follows the lives of people who came out as gay, lesbian, and transgender while they were senior citizens. [4] [5] They also co-directed and produced the 2016 documentary Legs: a Big Issue in a Small Town about a controversy surrounding a giant Larry Rivers sculpture in a small American town. [6]

Alda is the daughter of actor Alan Alda and author and photographer Arlene Weiss. She is the sister of Eve and actress Elizabeth Alda. Alda has four children with wife Jennifer Brooke. [10] 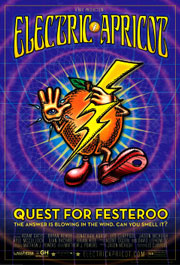 Electric Apricot: Quest For Festeroo is a mockumentary film by Primus lead-man Les Claypool, featuring himself as well as others using pseudonyms. The band Electric Apricot played occasional shows in 2004 and 2005, unannounced, in the California area for footage. The Electric Apricot also made an appearance at the SXSW music festival in Austin, TX in 2007. The movie has been screened at film festivals internationally, including the Bonnaroo Music Festival and The Raindance Festival in London.

The Four Seasons is a 1981 American romantic comedy film written and directed by and starring Alan Alda, which co-stars Carol Burnett, Len Cariou, Sandy Dennis, Rita Moreno, Jack Weston, and Bess Armstrong. It draws its title from the four concerti composed by Antonio Vivaldi. Those compositions, along with others by Vivaldi, comprise the musical score.

Jennie Livingston is an American director best known for the 1990 documentary Paris is Burning.

Edith Ewing Bouvier Beale was an American socialite and singer known for her reclusive and eccentric lifestyle. Known as Big Edie, she was a sister of John Vernou Bouvier III and an aunt of Jacqueline Kennedy Onassis. Her life and relationship with her daughter Edith Bouvier Beale was highlighted in the 1975 documentary Grey Gardens.

Elizabeth Alda is an American actress who appeared in two films, including The Four Seasons with her sister Beatrice, and the short-lived television version. She is the daughter of Alan and Arlene Alda.

Exes & Ohs is an American and Canadian cable TV series that was launched on Logo on October 8, 2007, and Showcase in Canada. The show centres on the dating life of Jennifer, a lesbian documentary filmmaker with a vivid fantasy life and a floundering career. Jennifer is looking for Ms. Right but must navigate the rules of lesbian dating life, most of which she learns the hard way. Her friends are there to help: Sam, a sexy commitment-phobe who flips women faster than real estate; Chris and Kris, a lesbian couple expanding both their pet accessory business and their family; and Crutch, a young musician who wants to be taken seriously but still has some growing up to do. 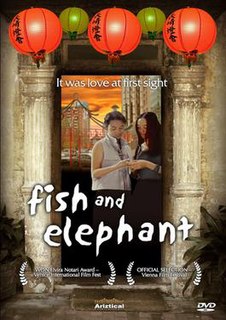 Fish and Elephant is documentary filmmaker and former TV hostess Li Yu's feature film directorial debut. The film is also often referred to as the first Chinese mainland film to broach the topic of lesbian relationships in China. 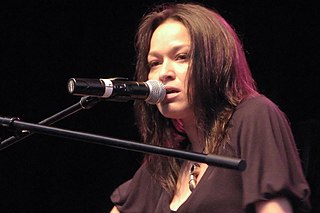 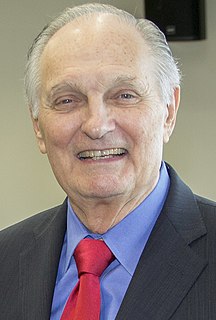 Alan Alda is an American actor and comedian. A six-time Emmy Award and Golden Globe Award winner, he played Hawkeye Pierce in the war television series M*A*S*H (1972–1983). Alda is known for his recurring roles on television programs such as Aaron Sorkin's The West Wing and Tina Fey's 30 Rock. He received critical acclaim for films such as Same Time, Next Year (1978) alongside Ellen Burstyn and for his directorial debut film The Four Seasons (1981). Alda is also known for his performances in Crimes and Misdemeanors (1989), Flirting with Disaster (1996), the Cold War drama film Bridge of Spies (2015), and Marriage Story (2019). In 2004, Alda was nominated for the Academy Award for Best Supporting Actor for his role in The Aviator. He is also known as Uncle Pete in the Peabody Award–winning tragicomedy web series Horace and Pete. Alda has also received three Tony Award nominations for his Broadway performances in The Apple Tree (1967), Jake's Women (1992), and Glengarry Glen Ross (2005). In 2019, Alda received the Screen Actors Guild Life Achievement Award.

The Provincetown International Film Festival (PIFF) is an annual film festival founded in 1999 and held on Cape Cod in Provincetown, Massachusetts. The festival presents American and international narrative features, documentaries and short films for five days in June of each year. 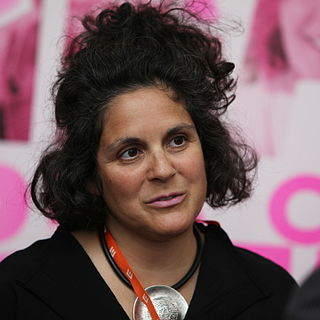 Jennifer Baichwal is a Canadian documentary filmmaker, writer and producer. 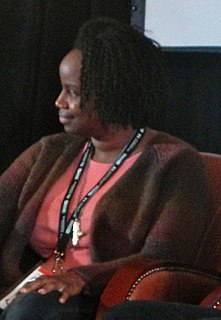 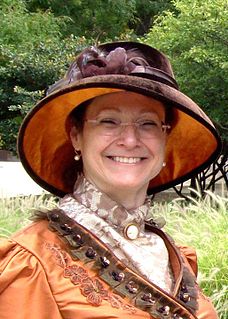 Jan Lisa Huttner is an American film critic, journalist, activist, and independent scholar. Huttner has authored columns for prominent publications, including Women's eNews, the Huffington Post, and The Forward, and is the author of a blog, "The Hot Pink Pen," which is devoted to reviewing films by women filmmakers. She is also known for her work as a proponent of Jane Addams Day, which was officially adopted by the State of Illinois on December 10, 2007. She is one of the founders of International Swan Day.

Wu Tsang is a filmmaker, artist and performer based in New York and Berlin, whose work is concerned with hidden histories, marginalized narratives, and the act of performing itself. In 2018, Tsang received a MacArthur "genius" grant.

Beatrice Giuditta Welles is an American former child actress, known for her roles in the film Chimes at Midnight (1966) and the documentary travelogue In the Land of Don Quixote (1964). The daughter of American filmmaker Orson Welles and Italian countess Paola Mori, she is a former model, radio and TV personality, founder of a cosmetics line and designer of handbags and jewelry.

Leah Cherniak is a Canadian playwright, actor, and teacher. She is a co-founder of Theatre Columbus.