In mathematics, a Cantor cube is a topological group of the form {0, 1}A for some index set A. Its algebraic and topological structures are the group direct product and product topology over the cyclic group of order 2 (which is itself given the discrete topology).

If A is a countably infinite set, the corresponding Cantor cube is a Cantor space. Cantor cubes are special among compact groups because every compact group is a continuous image of one, although usually not a homomorphic image. (The literature can be unclear, so for safety, assume all spaces are Hausdorff.)

Topologically, any Cantor cube is:

By a theorem of Schepin, these four properties characterize Cantor cubes; any space satisfying the properties is homeomorphic to a Cantor cube.

In mathematics, the image of a function is the set of all output values it may take.

In topology and related branches of mathematics, Tychonoff spaces and completely regular spaces are kinds of topological spaces. These conditions are examples of separation axioms.

In topology and related areas of mathematics, a Stone space, also known as a profinite space, is a compact totally disconnected Hausdorff space. Stone spaces are named after Marshall Harvey Stone who introduced and studied them in the 1930s in the course of his investigation of Boolean algebras, which culminated in his representation theorem for Boolean algebras. 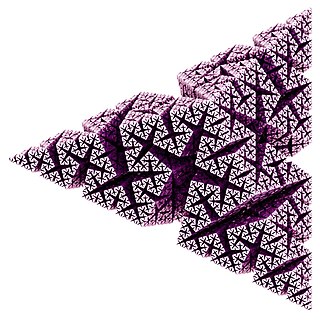 Stevo Todorčević is a Serbian-born Canadian-French mathematician specializing in mathematical logic and set theory. He holds a Canada Research Chair in mathematics at the University of Toronto, and a director of research position at the Centre national de la recherche scientifique in Paris.