Da Vinci's Notebook (or simply DVN) was a comedic a cappella singing group. Former Artists-in-Residence at the John F. Kennedy Center for the Performing Arts, they performed specials on Comedy Central and PBS, and spent time as the "house band" on Washington radio's WBIG-FM. They were also regular guests on the nationally syndicated Bob and Tom Radio Show .

Da Vinci's Notebook was formed in 1993, by Bernie Muller-Thym, Greg "Storm" DiCostanzo, Paul Sabourin and Richard Hsu. Muller-Thym, DiCostanzo, and Sabourin met via a classified ad. Hsu, a friend of DiConstanzo from the University of Maryland, joined them in the summer of 1993. Bass singer Jay Jones sang with them from 1993 to 1994.

They continued to tour, locally and nationally, for the next ten years. [3] Highlights included some of the most prestigious folk venues and festivals on the East Coast, such as the Falcon Ridge Folk Festival.

In addition to their albums, Da Vinci's Notebook also recorded a track called "The Ballad of The Sneak" for the Homestar Runner cartoon website. [4] This song was credited to the entire group, though it was only written and performed by Paul and Storm.

In 2004, the band stopped touring and regular performances. [5] Two of the members, Paul and Storm, then hit the road as a musical duo dubbed Paul and Storm. Da Vinci's Notebook will still perform together on occasion for corporate shows.

In 2013, the group's song "Another Irish Drinking Song" was featured in the film Despicable Me 2 , with new lyrics in the language of the Minions. 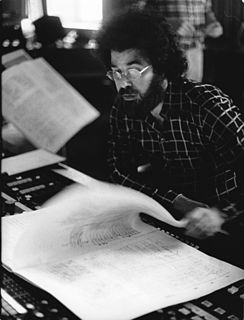 Giuseppe Sinopoli was an Italian conductor and composer.

The Vitruvian Man is a drawing made by the Italian polymath Leonardo da Vinci in about 1490. It is accompanied by notes based on the work of the Roman architect Vitruvius. The drawing, which is in ink on paper, depicts a man in two superimposed positions with his arms and legs apart and inscribed in a circle and square. It is kept in the Gabinetto dei disegni e delle stampe of the Gallerie dell'Accademia, in Venice, Italy, under reference 228. Like most works on paper, it is displayed to the public only occasionally, so it is not part of the normal exhibition of the museum. The work was recently on display at the Louvre's exhibit of Da Vinci's work, from 24 October 2019 to 24 February 2020 as part of an agreement between France and Italy. 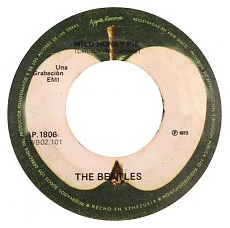 "Wild Honey Pie" is a song by the English rock band the Beatles from their 1968 double album The Beatles. It was written by Paul McCartney and credited to Lennon–McCartney. Less than a minute in length, the song mainly consists of the title being chanted repeatedly and was performed by McCartney without the participation of the other Beatles. The track is often viewed as a filler track and is generally regarded as inconsequential and unmemorable due to its experimental nature.

The Nylons are an a cappella group founded in 1978 in Toronto, Ontario, Canada, best known for their covers of pop songs such as The Turtles' "Happy Together", Steam's "Na Na Hey Hey Kiss Him Goodbye", and The Tokens' "The Lion Sleeps Tonight". 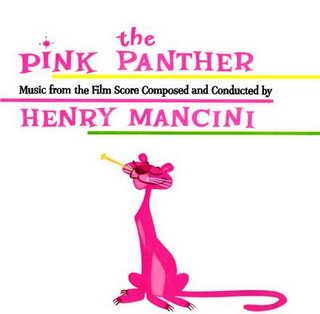 "The Pink Panther Theme" is an instrumental composition by Henry Mancini written as the theme for the 1963 film The Pink Panther and subsequently nominated for the Academy Award for Best Original Score at the 37th Academy Awards but lost to the Sherman Brothers for Mary Poppins. The eponymous cartoon character created for the film's opening credits by David DePatie and Friz Freleng was animated in time to the tune. The tenor saxophone solo was played by Plas Johnson. 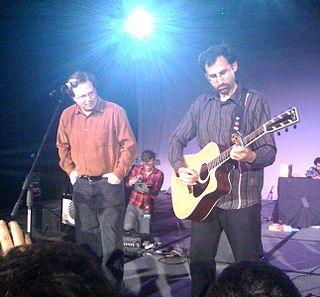 Paul and Storm are an Arlington, Virginia-based comedic musical duo consisting of Paul Sabourin and Greg "Storm" DiCostanzo. They are best known for their humorous songs about geek culture and for amassing an internet fan base.

Thousand Roads is the third solo studio album by the rock artist David Crosby, a founding member of Crosby, Stills, and Nash. It was released in 1993 on Atlantic Records.

Blue Jupiter is an a cappella pop-funk singing group.

Metropolis is a barbershop quartet affiliated with the Barbershop Harmony Society. The group won five consecutive medals with the Barbershop Harmony Society at their annual International Convention. Metropolis has performed over 460 stage shows in the United States and in Finland, Russia, England, New Zealand, The Netherlands, Japan and Ireland. They have performed in over 190 cities around the world and over 40 states/provinces in the USA & Canada. 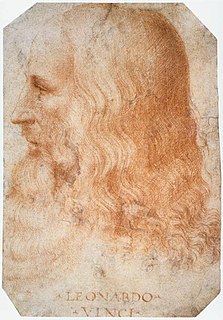 The personal life of Leonardo da Vinci has been a subject of interest, inquiry, and speculation since the years immediately following his death. Leonardo has long been regarded as the archetypal Renaissance man, described by the Renaissance biographer Giorgio Vasari as having qualities that "transcended nature" and being "marvellously endowed with beauty, grace and talent in abundance". Interest in and curiosity about Leonardo has continued unabated for five hundred years. Modern descriptions and analysis of Leonardo's character, personal desires and intimate behavior have been based upon various sources: records concerning him, his biographies, his own written journals, his paintings, his drawings, his associates, and commentaries that were made concerning him by contemporaries.

The Harmony Sweepstakes A Cappella Festival is an annual showcase and competition for a cappella groups of all vocal styles. The competition is organized into seven regional events across the United States, with each winning group advancing to the National Finals in San Rafael, California.

Beat Furrer is a Swiss-born Austrian composer and conductor. He has served as professor of composition at the University of Music and Performing Arts Graz since 1991. He won the Ernst von Siemens Music Prize in 2018. 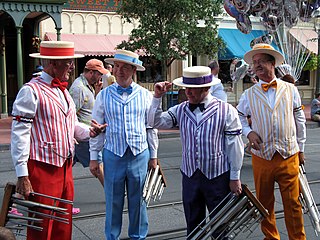 vocaldente are an a cappella quintet from Hanover, Germany.

Face is an American a cappella group from Boulder, Colorado. Formed by Joseph DiMasi and Ben Lunstad in 2002, they made their first national appearances as one of the eight original groups on NBC's premiere season of "The Sing-Off" in 2009. They are a two-time National Audience Favorite and two-time runner-up at the National Finals of Harmony Sweepstakes A Cappella Festival, and the runner-up for Favorite Pop/Rock Group at the Contemporary A Cappella Society's Community Awards (2007). Face has also garnered numerous local awards including Best Local Band by The Denver Channel's A-List Awards (2013), Best Local Musician by Boulder Weekly's Best of Boulder Awards (2009) and third-place for Best Local Band by The Denver Channel's A-List Awards (2009).

Barry Strauss Carl is an American voice-over actor and musician best known as the bass of the a cappella vocal band Rockapella while the group was house band on the PBS children's geography game show Where in the World Is Carmen Sandiego?. He was a member of Rockapella from 1988 until he left the group in 2002. Carl is known for his signature deep voice, which he used during his years with the band to create an almost instrumental sounding bass. 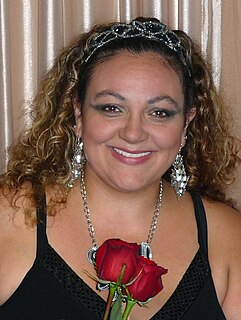 Sunshine Becker is an American singer who performed backing vocals for the band Furthur. Despite her maiden name, Garcia, she is not related to Jerry Garcia, an incorrect assumption made by some because of her involvement with Furthur, a post-Garcia incarnation of the Grateful Dead. Similarly, despite her first name, Sunshine, she is not to be confused with Sunshine Kesey, daughter of Ken Kesey and Carolyn Adams, Jerry Garcia's second wife.