He began his work in Hollywood as an uncredited writer for Two-Lane Blacktop (1971). His career continued with The Christian Licorice Store (1971; writer/producer), Dusty and Sweets McGee (1971; writer, producer and director) and Freebie and the Bean (1974; story and executive producer). He wrote and directed Aloha, Bobby and Rose (1975) and The Hollywood Knights (1980). Mutrux also directed American Hot Wax (1978). His later work includes Dick Tracy (1990; executive producer), American Me (1992; writer/executive producer), Blood In Blood Out (1993; screenplay), There Goes My Baby (1994; writer/director) and Mulholland Falls (1996; story).

In the last twenty-five years Mutrux has written and sold over fifty screenplays.

He married Penny Long, with whom he had one son, Ashley, [10] but they later divorced. He is now married to Brigitte Mutrux. [9] 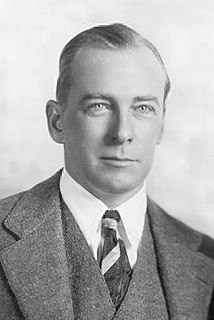 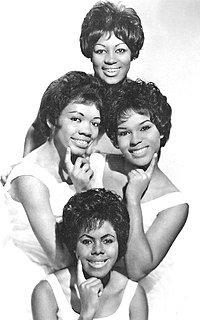 The Shirelles were an American girl group notable for their rhythm and blues, doo-wop and soul music who gained popularity in the early 1960s. They consisted of schoolmates Shirley Owens, Doris Coley, Addie "Micki" Harris, and Beverly Lee. 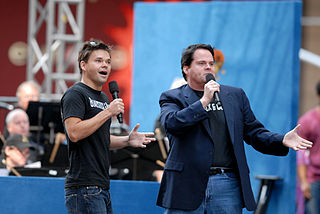 David Scott Lago is a Cuban-American actor. He is best known for playing Raul Guittierez on The Young and the Restless from 1999 to 2004. He has also had a recurring role as Jeremy on 7th Heaven. 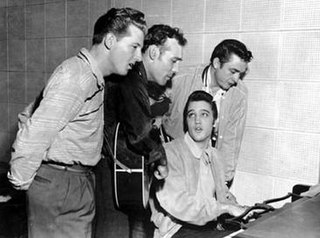 Thomas Edward Meehan was an American playwright. He wrote the books for the musicals Annie, The Producers, Hairspray, Young Frankenstein and Cry-Baby. He co-wrote the books for Elf: The Musical and Limelight: The Story of Charlie Chaplin.

The Broadhurst Theatre is a Broadway theatre located at 235 West 44th Street in Midtown Manhattan.

Spencer Kayden is an American actress, comedian and writer. Kayden is most notable for playing Little Sally in the Broadway musical Urinetown and for her membership in the recurring cast of comedians on sketch comedy series MADtv.

Beth Leavel is a Tony Award-winning American stage and screen actress and singer. 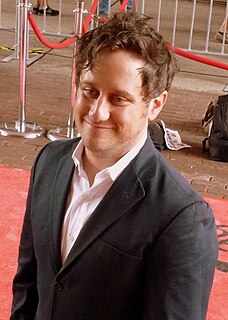 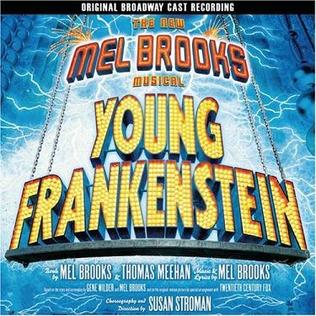 Young Frankenstein is a musical with a book by Mel Brooks and Thomas Meehan, and music and lyrics by Brooks. It is based on the 1974 comedy film of the same name written by Brooks and Gene Wilder and directed by Brooks, who has described it as his best film. It is a parody of the horror film genre, especially the 1931 Universal Pictures adaptation of Mary Shelley's Frankenstein and its 1939 sequel, Son of Frankenstein.

Million Dollar Quartet is a jukebox musical with a book by Colin Escott and Floyd Mutrux. It dramatizes the Million Dollar Quartet recording session of December 4, 1956, among early rock and roll/country stars who recorded at Sun studio in Memphis, which are Elvis Presley, Johnny Cash and Carl Perkins, and newcomer Jerry Lee Lewis. The musical opened on Broadway in 2010, after several tryouts and regional productions, and spawned a 2011 West End production.

Baby It's You! is a jukebox musical written by Floyd Mutrux and Colin Escott, featuring pop and rock hits of the 1960s, with a special emphasis on songs by the Shirelles and other acts signed to Scepter Records. The show "tells the story of Florence Greenberg and Scepter Records, the label Greenberg started when she signed the Shirelles." After several tryouts and premieres, the show debuted on Broadway in April 2011, directed by Sheldon Epps.

Florence Greenberg was an American record label owner, music executive and a record producer. Greenberg was the founder and owner of Tiara Records, Scepter Records, Hob Records, and Wand Records. She is most known for her work as a record producer and music executive for several popular singers in the 60s including Dionne Warwick, the Shirelles, Tammi Terrell, Chuck Jackson, B.J. Thomas and many others.

Anna Louizos is an American scenic designer and art director. She is known for her Tony Award-nominated sets for the musicals In the Heights and High Fidelity, as well as the London, Broadway, Las Vegas, and touring productions of Avenue Q. Louizos was represented on Broadway with Cinderella at the Broadway Theatre in 2013-15.

Brandon Jacob Uranowitz is an American stage and television actor, best known for his roles as Adam Hochberg in An American in Paris and Mendel Weisenbachfeld in the 2016 Broadway revival of Falsettos. 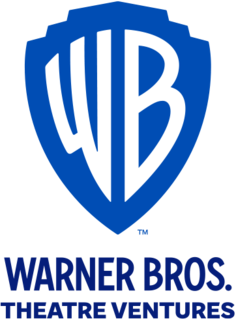