Forest Baskett (born May 11, 1943) is an American venture capitalist, computer scientist and former professor of electrical engineering at Stanford University. [1]

He is a venture capitalist at New Enterprise Associates. Baskett designed the operating system for the original Cray-1 super-computer and was an original pioneer of Very Large Scale Integration. [2]

Baskett received a BA in Mathematics from Rice University, a Ph.D. in Computer Science from the University of Texas at Austin.

He became a member of the National Academy of Engineering in 1994 for his vision and leadership in the development of hardware and software for high-performance workstations. [3]

Baskett was the doctoral advisor of computer scientist Andy Bechtolsheim while at Stanford, and was involved in the founding of Sun Microsystems. [4]

Stanford University, officially Leland Stanford Junior University, is a private research university located in the census-designated place of Stanford, California, near the city of Palo Alto. The campus occupies 8,180 acres, among the largest in the United States, and enrolls over 17,000 students. Stanford is ranked among the top universities in the world. 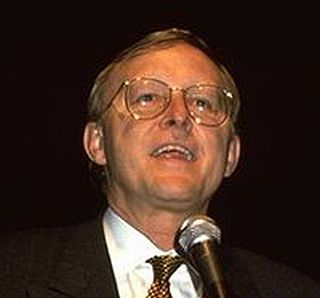 James Henry Clark is an American entrepreneur and computer scientist. He founded several notable Silicon Valley technology companies, including Silicon Graphics, Netscape, myCFO, and Healtheon. His research work in computer graphics led to the development of systems for the fast rendering of three-dimensional computer images.

Vinod Khosla is an Indian-American billionaire businessman and venture capitalist. He is a co-founder of Sun Microsystems and the founder of Khosla Ventures. Khosla made his wealth from early venture capital investments in areas such as networking, software, and alternative energy technologies. He is considered one of the most successful and influential venture capitalists. 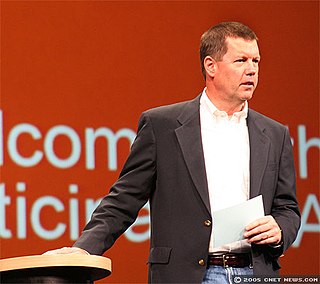 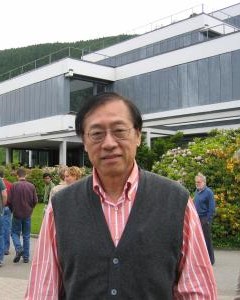 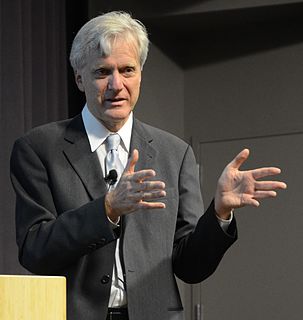 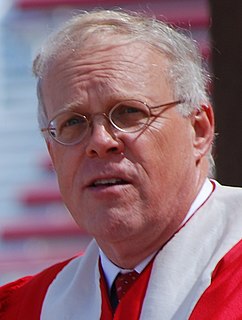 John Leroy Hennessy is an American computer scientist, academician and businessman who serves as Chairman of Alphabet Inc. Hennessy is one of the founders of MIPS Computer Systems Inc. as well as Atheros and served as the tenth President of Stanford University. Hennessy announced that he would step down in the summer of 2016. He was succeeded as President by Marc Tessier-Lavigne. Marc Andreessen called him "the godfather of Silicon Valley." 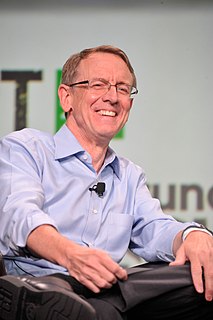 L. John Doerr is an American investor and venture capitalist at Kleiner Perkins in Menlo Park, California. In February 2009, Doerr was appointed a member of the President's Economic Recovery Advisory Board to provide the President and his administration with advice and counsel in trying to fix America's economic downturn. In 2017, related to Forbes, he was recognized the 40th Richest In Tech. As of July 2017, Forbes ranked Doerr as the 105th richest person in the United States and the 303rd richest person in the world, with a net worth of US$ 12.7 billion as of March 3, 2021. Doerr is the author of Measure What Matters, a book about goal-setting, and Speed & Scale: An Action Plan for Solving Our Climate Crisis Now.

Daphne Koller is an Israeli-American computer scientist. She was a professor in the department of computer science at Stanford University and a MacArthur Foundation fellowship recipient. She is one of the founders of Coursera, an online education platform. Her general research area is artificial intelligence and its applications in the biomedical sciences. Koller was featured in a 2004 article by MIT Technology Review titled "10 Emerging Technologies That Will Change Your World" concerning the topic of Bayesian machine learning.

Brian Keith Reid is an American computer scientist. He developed an early use of a markup language in his 1980 doctoral dissertation. His other principal interest has been computer networking and the development of the Internet.

David Blair Kirk is a computer scientist and former chief scientist and vice president of architecture at NVIDIA. As of 2019, he is an independent consultant and advisor.

Héctor García-Molina was a Mexican-American computer scientist and Professor in the Departments of Computer Science and Electrical Engineering at Stanford University. He was advisor to Sergey Brin, the founder of Google, from 1993 to 1997 when he was a computer science student at Stanford.

Alfred Zalmon Spector is an American computer scientist and research manager. He is a Visiting Scholar in the MIT EECS Department and was previously CTO of Two Sigma Investments. Before that, he was Vice President of Research and Special Initiatives at Google. 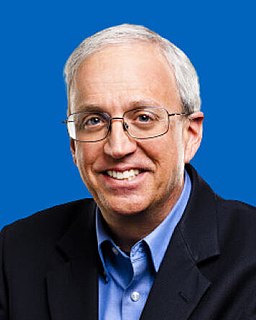 William James Dally is an American computer scientist and educator. 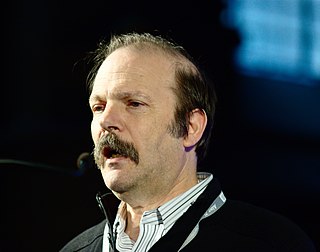 Moshe Ya'akov Vardi is an Israeli mathematician and computer scientist. He is a Professor of Computer Science at Rice University, United States. He is University Professor, the Karen Ostrum George Professor in Computational Engineering, Distinguished Service Professor, and director of the Ken Kennedy Institute for Information Technology. His interests focus on applications of logic to computer science, including database theory, finite-model theory, knowledge in multi-agent systems, computer-aided verification and reasoning, and teaching logic across the curriculum. He is an expert in model checking, constraint satisfaction and database theory, common knowledge (logic), and theoretical computer science.

Burton J. Smith was an American computer architect. He was a Technical Fellow at Microsoft. 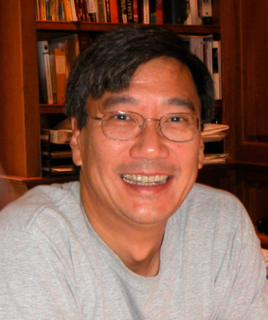 Peter S. Kim is an American scientist. He was president of Merck Research Laboratories (MRL) 2003–2013 and is currently Virginia & D.K. Ludwig Professor of Biochemistry at Stanford University, Institute Scholar at Stanford ChEM-H, and Lead Investigator of the Infectious Disease Initiative at the Chan Zuckerberg Biohub. 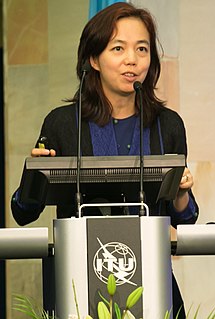 Ashutosh Saxena is an Indian-American computer scientist, researcher, and entrepreneur known for his contributions to the field of artificial intelligence and robotics. His research interests include deep learning, robotics, and 3-dimensional computer vision. Saxena is the co-founder and CEO of Caspar.AI, which is an artificial intelligence company that automates peoples' homes and builds applications such as fall detectors for senior living. Prior to Caspar.AI, Ashutosh co-founded Cognical Katapult, which provides a no credit required alternative to traditional financing for online and omni-channel retail. Before Katapult, Saxena was an assistant professor in the Computer Science Department and faculty director of the RoboBrain Project at Cornell University.