A fraternity is an organisation of men.

Fraternity may also refer to:

The Kappa Alpha Society (ΚΑ), founded in 1825, was the progenitor of the modern fraternity system in North America. It was the first of the fraternities which would eventually become known as the Union Triad. While several fraternities claim to be the oldest, Baird's Manual states that ΚΑ has maintained a continuous existence since its foundation, making it the oldest undergraduate fraternity that exists today. As of 2012, there are nine active chapters in the United States and Canada. 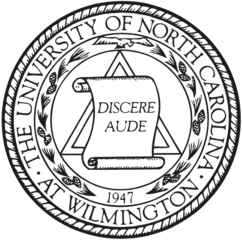 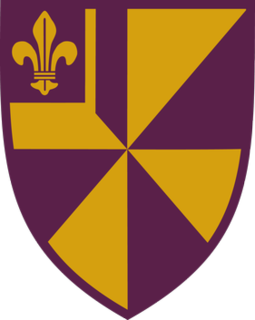 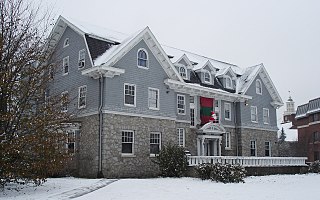 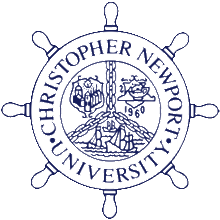 Christopher Newport University (CNU) is a public liberal arts university in Newport News, Virginia. CNU is the youngest comprehensive university in the commonwealth of Virginia. The institution is named after Christopher Newport, who was a buccaneer and captain of Susan Constant, the largest of three ships which carried settlers for the Virginia Company in 1607, on their way to found Jamestown in the Virginia Colony, which became the first permanent English settlement in North America. 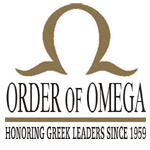 The Order of Omega is an undergraduate Greek society recognizing "fraternity men and women who have attained a high standard of leadership in inter-fraternity activities." It functions as an adjunct to traditional fraternal organizations, rather than a social or professional group in se. It is not an academic honor society; a minimum Grade Point Average is only one of six criteria for admission, and Order of Omega is not a part of the Association of College Honor Societies. 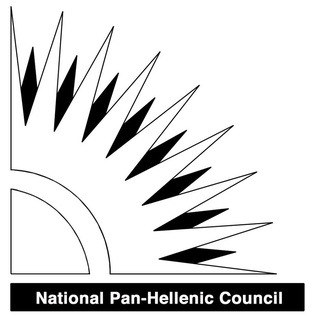 The National Pan-Hellenic Council (NPHC) is a collaborative umbrella organization composed of historically African American Greek-lettered fraternities and sororities. The nine NPHC organizations are sometimes collectively referred to as the "Divine Nine (D9)". The member/partner organizations have not formally adopted nor recommended the use of this term to describe their collaborative grouping. The NPHC was formed as a permanent organization on May 10, 1930 on the campus of Howard University, in Washington, D.C. with Matthew W. Bullock as the active Chairman and B. Beatrix Scott as Vice-Chairman. NPHC was incorporated under the laws of the State of Illinois in 1937 and is headquartered in Decatur, Georgia.

Chi Phi (ΧΦ) is the oldest American men's college social fraternity that was established as the result of the merger of three separate organizations that were each known as Chi Phi. The earliest of these organizations was formed at Princeton University in 1824. Today, Chi Phi has over 47,000 living alumni members from over 100 active and inactive chapters and un-chartered colonies. Currently Chi Phi has about 50 active Chapters and 5 Colonies.

Fraternities and sororities exist for high school students as well as college students. Like their college counterparts, most have Greek letter names. Although there were countless local high school fraternities and sororities with only one or two chapters, many secondary fraternities founded in the nineteenth, and twentieth, century in the United States grew into national organizations with a highly evolved governing structure and regularly chartered chapters in multiple regions. Many of the local chapters of these national fraternities were not tied to individual high schools but were instead area based, often drawing membership from multiple high schools in a given area.

A fraternity or fraternal organization is an organization, society, club or fraternal order traditionally of men associated together for various religious or secular aims. Fraternity in the Western concept developed in the Christian context, notably with the religious orders in the Catholic Church during the Middle Ages. The concept was eventually further extended with medieval confraternities and guilds. In the early modern era, these were followed by fraternal orders such as freemasons and odd fellows, along with gentlemen's clubs, student fraternities, and fraternal service organizations. Members are occasionally referred to as a brother or – usually in religious context – Frater or Friar. 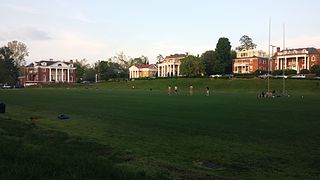 Fraternities and sororities, or Greek letter organizations (GLOs), also collectively referred to as "Greek life", are social organizations at colleges and universities. A form of the social fraternity, they are prominent in the United States and Canada. Similar organizations exist in other countries as well, including the Studentenverbindungen of German-speaking countries or the Goliardia in Italy.