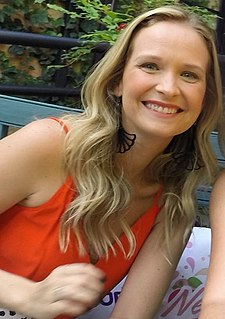 Fernanda Erlanger Rodrigues is a Brazilian actress and television presenter. 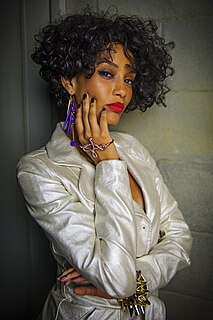 Nathalia Goyannes Dill Orrico, better known as Nathalia Dill, is a Brazilian actress. She has played the lead role in three telenovelas, the lead antagonist role in another two and the lead role in 2012's film Artificial Paradises. 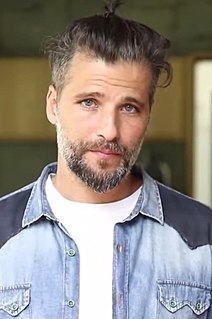 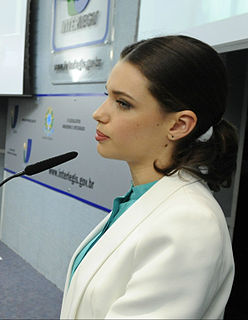 Bruna Linzmeyer is a Brazilian actress. 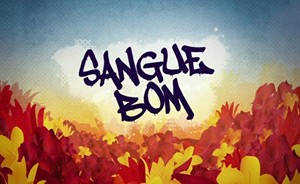 Sangue Bom is a Brazilian access prime telenovela created and written by Maria Adelaide Amaral with Vincent Villari and, directed by Dennis Carvalho. 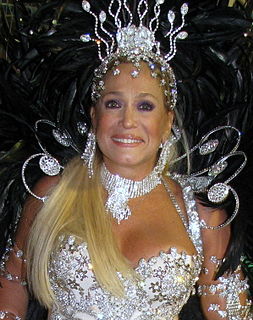 Flávia Alessandra Martins da Costa is a Brazilian actress, best known for roles in both telenovelas, television series and films.

Paulo Jorge Rodrigues Rocha is a Portuguese actor. He made his debut in Brazilian telenovelas in 2011 after starring in Fina Estampa. Camila Tavares de Queiroz Toledo is a Brazilian actress and model. She is best known for her role as Angel in the award-winning telenovela Verdades Secretas, where she has earned numerous award for her performance as the character.

A Lei do Amor is a Brazilian telenovela produced and broadcast by Rede Globo. It premiered on 3 October 2016, replacing Velho Chico.

Patricia Lissa Kashiwaba Martins, better known as Li Martins, is a Brazilian singer, songwriter, and actress. In 2002, she won the talent show Popstars and joined the Brazilian girl group Rouge. She remained with the group until 2005, during which time they released four studio albums, Rouge (2002), C'est La Vie (2003), Blá Blá Blá (2004), and Mil e Uma Noites (2005), collectively selling 6 million copies. This made the group one of the most successful in Brazil, and one of the twenty best-selling girl groups in the world. 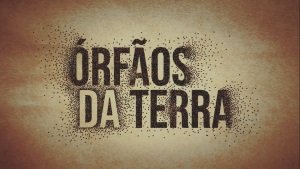 Éramos Seis is a Brazilian telenovela produced and broadcast by Rede Globo. It premiered on 30 September 2019, replacing Órfãos da Terra, and ended on 27 March 2020. It is based on the book of the same name written by Maria José Dupré. The series is adapted by Ângela Chaves, with the collaboration of Bernardo Guilherme, Daisy Chaves and Juliana Peres.