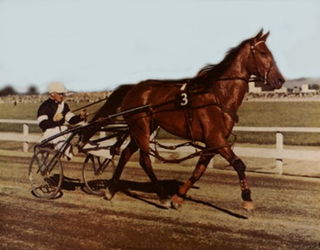 The New Zealand Messenger Championship is a Group One event for 4 year old pacing horses in New Zealand, run at Alexandra Park. In recent years the race has been held in late April or early May. It is on the same race-night as the Rowe Cup and Northern Trotting Derby for trotters and the New Zealand Sires Stakes Championship. 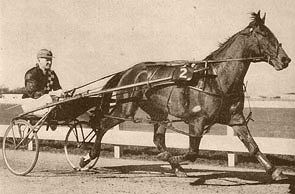 Caduceus was a New Zealand bred Standardbred racehorse. Caduceus is notable for winning the 1960 Inter Dominion Trotting Championship, trotting's premiership event in Australia and New Zealand, from a handicap of 36 yards, in front of a world record crowd. Prior to this in New Zealand, he had won major events including the New Zealand Free For All sprint race on three occasions plus the Auckland Pacing Cup.

The New Zealand Trotting Hall of Fame is an organization created to recognise and honour those whose achievements have enriched the New Zealand Harness racing industry. The Hall of Fame's first group of honorees were inducted in 1998. The hall and museum is located at Alexandra Park in Auckland. 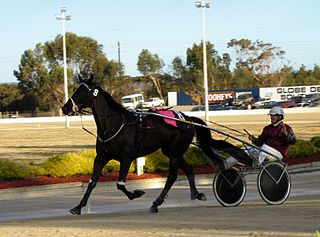 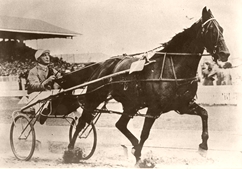