Since the founding of the Communist Party of Finland in 1918, the party has seen multiple splits and breakaway factions. Some of the breakaway organisations have thrived as independent parties, some have become defunct, while others have merged with the parent party or other political parties.

The Finnish Civil War was a civil war in Finland in 1918 fought for the leadership and control of the country between White Finland and the Finnish Socialist Workers' Republic during the country's transition from a grand duchy of the Russian Empire to an independent state. The clashes took place in the context of the national, political, and social turmoil caused by World War I in Europe. The war was fought between the "Reds", led by a section of the Social Democratic Party, and the "Whites", conducted by the conservative-based senate and the German Imperial Army. The paramilitary Red Guards, which were composed of industrial and agrarian workers, controlled the cities and industrial centers of southern Finland. The paramilitary White Guards, which consisted of land owners and those in the middle- and upper-classes, controlled rural central and northern Finland, and were led by General C. G. E. Mannerheim. 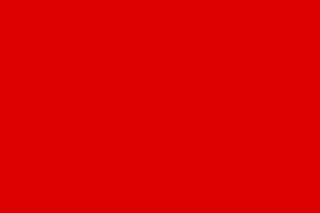 The Finnish Socialist Workers' Republic (FSWR), more commonly referred to as Red Finland, was a self-proclaimed Finnish socialist state that ruled parts of the country during the Finnish Civil War of 1918. It was outlined on 29 January 1918 by the Finnish People's Delegation, the Reds and Red Guards of the Finnish Social Democratic Party, after the socialist revolution in Finland on 26 January 1918. Its sole prime minister was Kullervo Manner, chairman of the central committee.

Maria Lähteenmäki is a researcher of history, Jutikkala Professor at the University of Eastern Finland and Docent of Finnish and Scandinavian history at the University of Helsinki. She has produced many scientific monographs and textbooks and written a great number of articles. 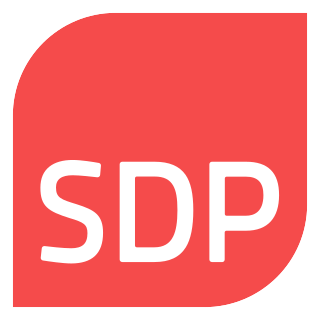 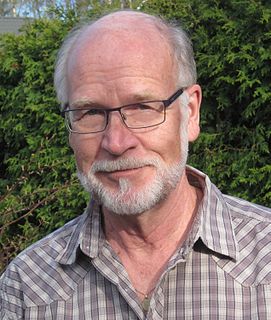 Erkki Pohjanheimo is a Finnish television producer and director.

Pertti “Pepe” Willberg is a Finnish singer, songwriter and guitarist. 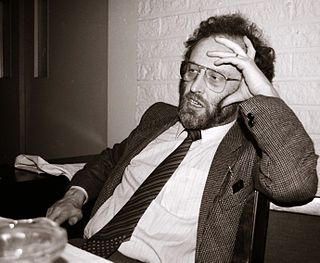 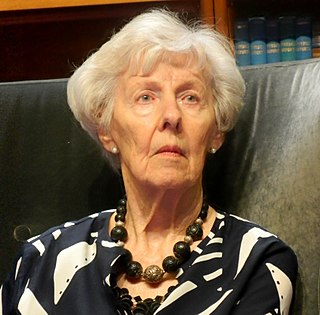 Taimi Tellervo Koivisto, is a Finnish politician and the former First Lady of Finland from 1982 to 1994. Koivisto is the widow of the 9th President of Finland Mauno Koivisto and a former member of the Finnish parliament, representing the Social Democratic Party of Finland. 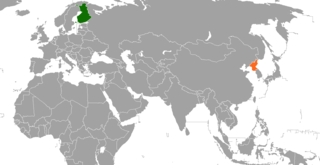 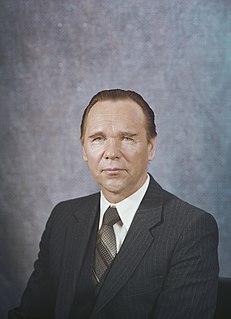 The National Socialist Union of Finland, later the Finnish-Socialist Party was a Finnish nationalist and socialist political party active in the 1930s, whose driving force and ideologue was Professor Yrjö Ruutu. With an ideology based on Ruutu's own theories, the party came to reject orthodox German Nazism.

Ensio Ilmari Uoti was a Finnish politician and Nazi who in the 1930s was the leader of the Finnish-Socialist Workers' Party (SSTP).

Vietti Brynolf Nykänen was a Finnish architect, writer and politician.

Niilo Vilho Rauvala was a Finnish engineer and the chairman of the far-right Lalli Alliance of Finland and the Nazi Party of Finnish Labor in the 1930s and 1940s.