Some sisters inherit a large sum of money.

1981 in sports describes the year's events in world sport. 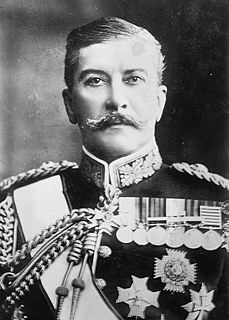 General Sir Arthur Henry Fitzroy Paget, was a soldier who reached the rank of General and served as Commander-in-Chief, Ireland, where he was partly responsible for the Curragh Incident. 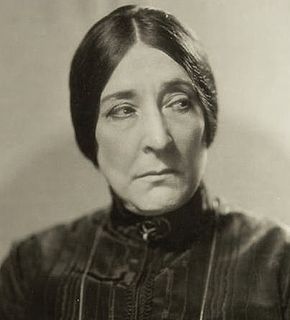 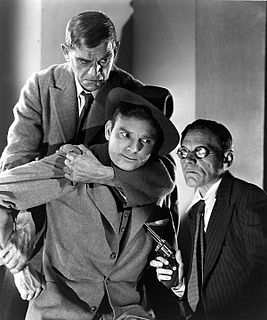 John Rawlins was an American film editor and director. He directed 44 films between 1932 and 1958. He was born in Long Beach, California and died in Arcadia, California.

A Friend of Cupid is a 1925 silent-era British comedy film directed by Leslie S. Hiscott and featuring Sydney Fairbrother and Irene Tripod. 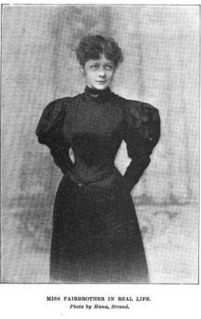 Darren Holmes is a former Australian rules footballer who played with the Sydney Swans and Fitzroy in the Australian Football League (AFL) during the 1990s.

The Misses Vickers is an oil painting by John Singer Sargent. The painting depicts three young ladies, from the Vickers family, in their estate in Bolsover Hill, Sheffield, England.

Wanted, a Boy is a 1924 British silent comedy film directed by Thomas Bentley and starring Sydney Fairbrother, Lionelle Howard and Pauline Johnson. It was made by British & Colonial Kinematograph Company at the company's Walthamstow Studios.

6ter is a French television network which is available free-to-air through digital terrestrial television, satellite and DSL. It is a subsidiary of the Groupe M6; the name 6ter has been selected for the channel as M6's little "sister". It is available in France on channel 22.

Outwitted is a 1925 American silent melodrama film, written and directed by J. P. McGowan. It stars Helen Holmes, William Desmond, and J. P. McGowan, and was released on January 21, 1925.