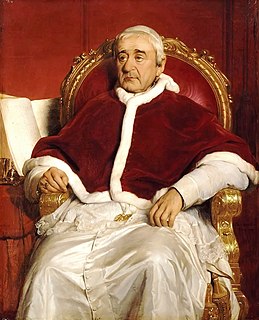 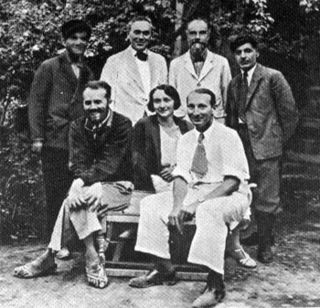 Roman Ghirshman was a Ukrainian-born French archeologist who specialized in ancient Persia.

Khark Island is a continental island in the Persian Gulf belonging to Iran. The island is located 25 km (16 mi) off the coast of Iran and 483 km (300 mi) northwest of the Strait of Hormuz. Administered by the adjacent coastal Bushehr Province, Khark Island provides a sea port for the export of oil and extends Iranian territorial sea claims into the Persian Gulf oil fields. Located on Khark Island is Khark, the only city in the Khark District.

Gérard Fussman is a French indologist. He is a professor at the Collège de France.

Touka Neyestani is an Iranian political cartoonist who lives in Toronto, Ontario, Canada. He is the brother of Mana Neyestani, who is also a cartoonist. 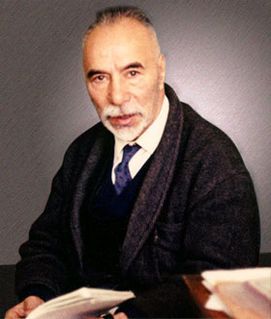 Nur Ali Elahi was an Iranian philosopher, jurist and musician of Kurdish descent whose work investigated the metaphysical dimension of human beings.

Ebrahim Hamedi, better known by his stage name Ebi, is an Iranian heritage pop-singer in exile. Ebi most recently faced tremendous backlash from the Iranian community for performing in Saudi Arabia while previously being popular to the diaspora outside of Iran, disappointing many fans.

Heydar-Gholi Khan Ghiaï-Chamlou was an Iranian architect. He graduated from the École des Beaux-Arts in 1952, and was known as a pioneer of modern architecture in Iran. He designed the Senate House, the Royal Tehran Hilton Hotel, several train stations, cinemas, various civic and government buildings and the first series of state of the art hospitals. In France, he designed the Cité Universitaire aka Avicenne Foundation, amongst others.

French Iranians or French Persians comprise immigrants from Iran to France, and their French-born descendants of Iranian national background. 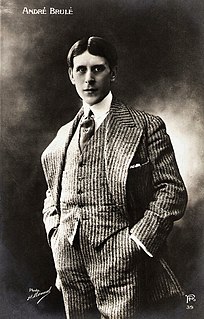 André Brulé, born André Gresely, was a French theatre and film actor. He created the character Arsène Lupin for the French stage in 1908.

Françoise Pichard, also known as Chard and Pscharr, is a French far-right political cartoonist and illustrator of children books.

Shadmehr Aghili is an Iranian pop singer, musician, composer, music arranger, producer and song-writer, and formerly an actor. Aghili was born in Tehran, Iran. He emigrated to Canada first, but currently resides in Los Angeles. 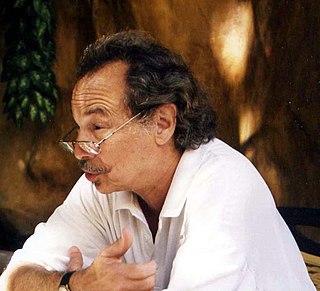 Abdelmajid Lakhal was a Tunisian theatre and film actor and theatre director. He was considered to be a professional and versatile interpreter. Recently, he performed classical pieces translated into Arabic, at the Municipal theatre of Tunis, which were well received. He was known on Arab Television for acting in many telefilms.

Boneh-ye Morteza is a village in Aghili-ye Jonubi Rural District, Aghili District, Gotvand County, Khuzestan Province, Iran. At the 2006 census, its population was 311, in 56 families.

Molla Naima Taleghani, also known as Orfi, was an Iranian Shia philosopher and theologian of the late Safavid era.

Dr. Mahnaz Shirali is an Iranian author and political sociologist who is a professor at Science Po university in France. She graduated in architecture engineering from faculty of fine arts of Tehran University in 1992. She moved to France in 1994 where she obtained her PhD in sociology from School for Advanced Studies in the Social Sciences in Paris in 2000. Her PhD thesis was about crisis in youth Iranian generation.

Élodie Bernard is a French writer, adventurer and entrepreneur, born in June 1984 in Troyes.

Albingia is a French insurance company specialized in Risk management, and based in Levallois-Perret.