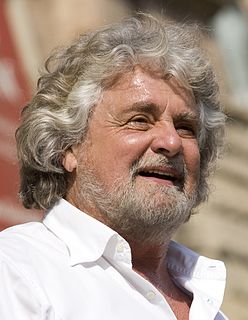 Giuseppe Piero "Beppe" Grillo is an Italian comedian, actor, blogger and political activist. He has been involved in politics since 2009 as the co-founder of the Italian Five Star Movement political party.

Javier "Javi" Grillo-Marxuach, born October 28, 1969 in San Juan, Puerto Rico, is a television screenwriter and producer, and podcaster, known for his work as writer and producer on the first two seasons of the ABC television series Lost, as well as other series including Charmed and Law and Order: Special Victims Unit.

Edward "Danny" Grillo was a member of a Gambino crime family crew headed by soldier Roy DeMeo. After falling deeply into debt to DeMeo and other loansharks, Grillo was murdered by his own associates in the DeMeo Crew.

The Crusade cycle is an Old French cycle of chansons de geste concerning the First Crusade and its aftermath.

Frank Anthony Grillo is an American actor known for his roles in films such as Warrior (2011), The Grey (2012), End of Watch (2012) and Zero Dark Thirty (2012). He had his first leading role in the action horror film The Purge: Anarchy (2014), portraying Sergeant Leo Barnes, a role he reprised in The Purge: Election Year (2016). He also plays the Marvel supervillain Brock Rumlow / Crossbones in the Marvel Cinematic Universe, and Big Daddy in the Chinese action film Wolf Warrior 2 (2017), the highest-grossing non-Hollywood film of all time. Also in 2017 he played the main role in the Netflix film Wheelman as a getaway driver in a botched bank heist. 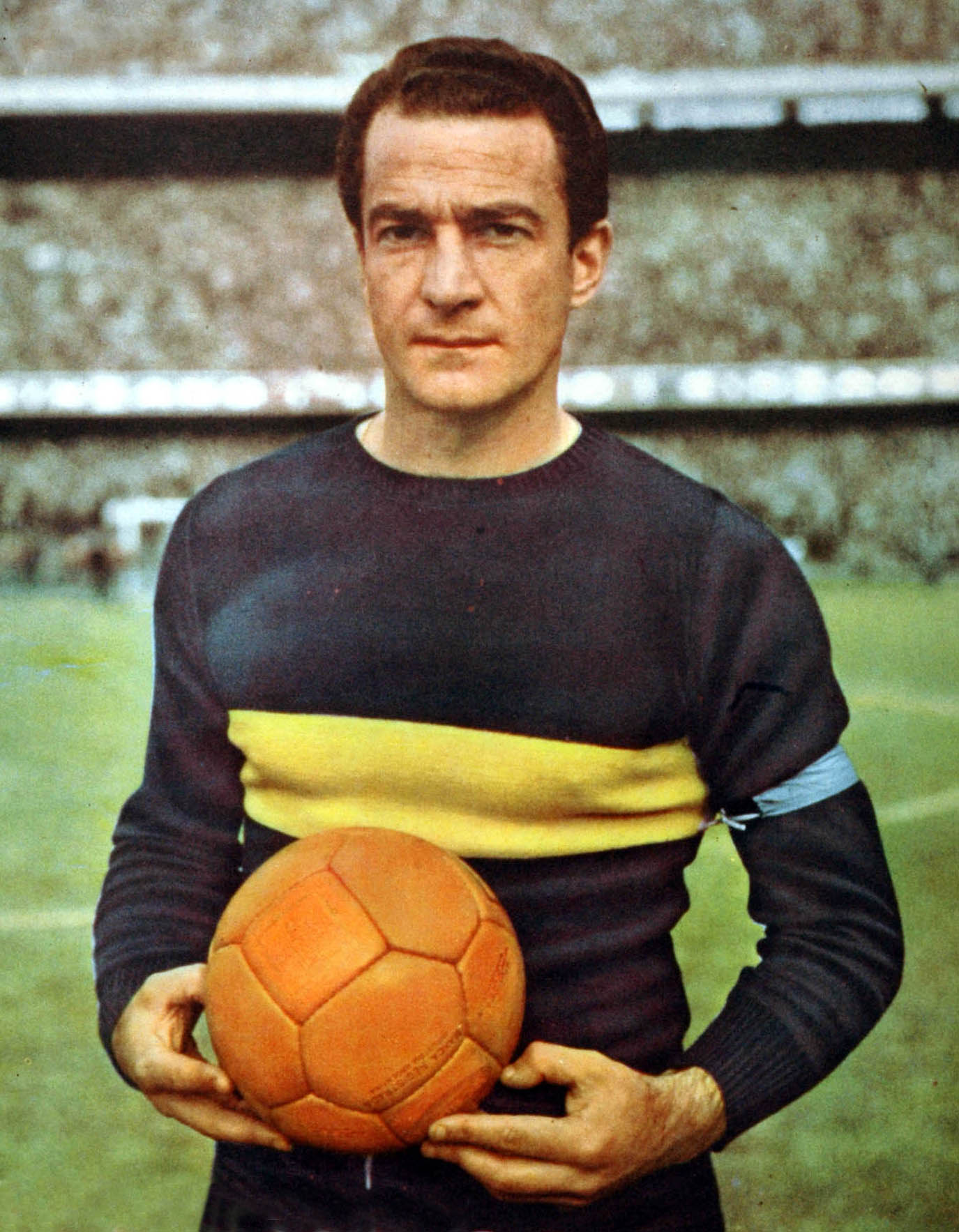 Ernesto Grillo was an Argentine footballer who played as a midfielder for Independiente and Boca Juniors in Argentina, as well as A.C. Milan in Italy. He also represented the Argentina national team. He is included in the Argentine Football Association Hall of Fame. He became a legend when playing for Argentina scored the goal against England which beat 3–1 in 1953.

The Five Star Movement is a political party in Italy. The M5S was founded on 4 October 2009 by Beppe Grillo, a comedian and blogger, and Gianroberto Casaleggio, a web strategist. In 2014 Grillo appointed a directorate composed of five leading MPs, which lasted until the following October when he dissolved it and proclaimed himself the "political head" of the M5S. Grillo is also formally president of the association named the Five Star Movement; his nephew, Enrico Grillo, serves as vice president; and his accountant, Enrico Maria Nadasi, as secretary. Davide Casaleggio, Gianroberto's son, has an increasingly important albeit unofficial role.

The SS El Grillo was a British oil tanker sunk without casualties by a German air attack at Seyðisfjörður, Iceland on 10 February 1944.

El Narco: Inside Mexico's Criminal Insurgency is a non-fiction book of the Mexican Drug War written by Ioan Grillo. In El Narco, Grillo takes a close look at the Mexican drug trade, starting with the term "El Narco", which has come to represent the vast, faceless criminal network of drug traffickers who cast a murderous shadow over Mexico. The book covers the frontline of the Mexican Drug War. It seeks to trace the origins of the illegal drug trade in Mexico, the recent escalation of violence, the human cost of the drug trade and organized crime in the country. The book takes a critical stance on the unsuccessful efforts made by the Mexican government and the United States to confront the violence and its causes.

Natasha Hansen is a New Zealand track cyclist who has represented her country at the 2012 and 2016 Summer Olympics. 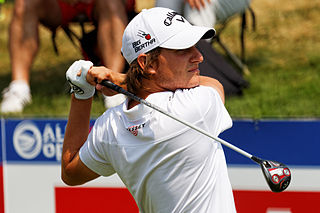 Grillo is an Italian surname. Notable people with the surname include:

Odhise Kristo Grillo was an Albanian writer of children's books.

Olivia "Liv" Podmore is a New Zealand professional racing cyclist. She rode in the women's team sprint event at the 2016 UCI Track Cycling World Championships. She competed at the 2016 Rio Olympics. Podmore and Natasha Hansen did not advance from the qualification round in the team sprint.