The film's sets were designed by the art director Robert Neppach.

Ruth Weyher was a German film actress of the silent era. She appeared in 60 films between 1920 and 1930. She starred in the 1926 film Secrets of a Soul, which was directed by Georg Wilhelm Pabst. 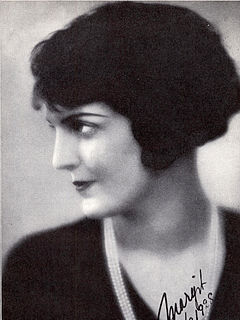 Margit Manstad was a Swedish actress. 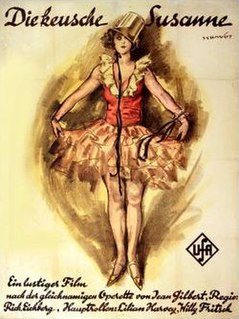 The Fake Emir is a 1924 German silent adventure film directed by and starring Harry Piel. It also features Hermann Leffler and Claire Rommer. It was followed by A Dangerous Game. 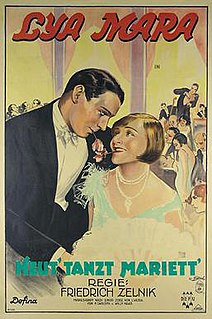 Women and Banknotes is a 1926 German silent film directed by Fritz Kaufmann. 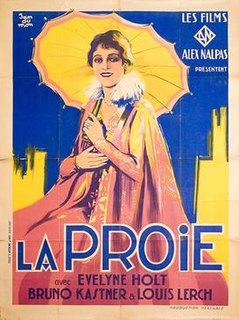 Fair Game is a 1928 German silent drama film directed by Holger-Madsen and starring Evelyn Holt, Fred Louis Lerch and Bruno Kastner. The film was adapted from the Arthur Schnitzler play.

En stilla flirt is a Swedish romantic comedy film from 1934. It is the Swedish-language version of a twin production with the 1933 Norwegian-language version En stille flirt. It is based on the novel Min knapphullsblomst by Edith Øberg. It was distributed by the company Svensk Filmindustri. The screenplay was written by Gösta Stevens and the film was directed by Gustaf Molander. It is 95 minutes long. The Norwegian actress Tutta Rolf played the female lead in both versions of the film.