The Professional Numismatists Guild is a non-profit organization [1] dedicated to coin collecting, as well as the buying and selling on coins and paper money.

Founded in 1955, the organization is composed of many of the top coin and paper money dealers in the United States.

Numismatics is the study or collection of currency, including coins, tokens, paper money and related objects. While numismatists are often characterised as students or collectors of coins, the discipline also includes the broader study of money and other payment media used to resolve debts and the exchange of goods. Early money used by people is referred to as "Odd and Curious", but the use of other goods in barter exchange is excluded, even where used as a circulating currency. The Kyrgyz people used horses as the principal currency unit and gave small change in lambskins; the lambskins may be suitable for numismatic study, but the horses are not. Many objects have been used for centuries, such as cowry shells, precious metals, cocoa beans, large stones and gems.

The following is a list of United States mints, past and present:

The American Numismatic Association (ANA) is a Colorado Springs, Colorado organization founded in 1891 by Dr. George F. Heath. It was formed to advance the knowledge of numismatics along educational, historical, and scientific lines, as well as to enhance interest in the hobby. 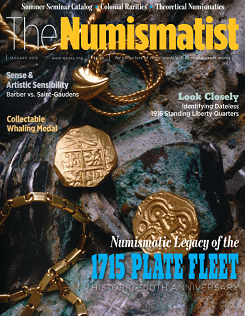 The Numismatist is the monthly publication of the American Numismatic Association. Its current editor-in-chief is Barbara Gregory, who has served in this role since October 1988. The Numismatist contains articles written on such topics as coins, tokens, medals, paper money, and stock certificates. All members of the American Numismatic Association receive the publication as part of their membership benefits.

Numismatic Guaranty Corporation (NGC) is a privately owned, international coin certification service based in Sarasota, Florida. It has certified more than 35 million coins. NGC certification consists of authentication, grading, attribution, and encapsulation in clear plastic holders. NGC is a member of Certified Collectibles Group (CCG), which owns five collectible certification services. NGC has been the official grading service of the American Numismatic Association (ANA) since 1995 and the Professional Numismatists Guild (PNG) since 2004. 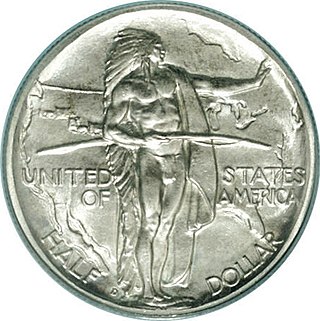 The Oregon Trail Memorial half dollar was a fifty-cent piece struck intermittently by the United States Bureau of the Mint between 1926 and 1939. The coin was designed by Laura Gardin Fraser and James Earle Fraser, and commemorates those who traveled the Oregon Trail and settled the Pacific Coast of the United States in the mid-19th century. Struck over a lengthy period in small numbers per year, the many varieties produced came to be considered a ripoff by coin collectors, and led to the end, for the time, of the commemorative coin series.

Coin World is an American weekly numismatic magazine. It is among the world’s most popular non-academic publications for coin collectors and is covering the entire numismatic field, including coins, paper money, medals and tokens. 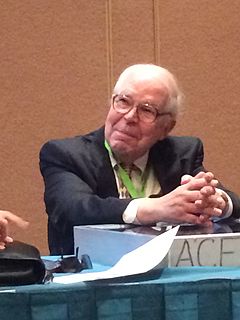 Edward C. Rochette devoted nearly all of his adult life in service to the American Numismatic Association. His first exposure to the ANA was as an editor of The Numismatist in 1966. Later, he would spend most of his 20 years as executive vice president. In 1987 he was elected to the ANA Board of Governors, and would serve as its president from 1991 to 1993. He returned to a staff position in 1998 and served as the executive director at the turn of the century. 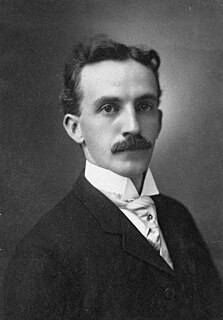 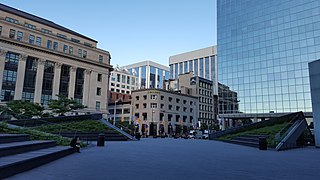 The Bank of Canada Museum, formerly known as Canada's Currency Museum, opened in 1980 on the ground floor of the Bank of Canada building in Ottawa, Ontario, Canada. Temporarily closed in 2013 for major building renovations, the museum reopened in a new space on July 1, 2017, in a new building, with a completely new design and concept. It is, however, connected to the main building through the Bank of Canada's underground conference centre. 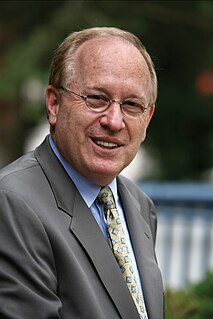 There are numerous awards and prizes for significant contributions to the field of numismatics. They include the following:

Numismatic associations bring together groups of numismatists. They may be commercial, hobby or professional. Membership is sometimes by election.