Quluaq School in Clyde River, Nunavut, is a full school from kindergarten through grade 12. It serves a community of 1100 people [1] and a school under the Qikiqtani School Operations. 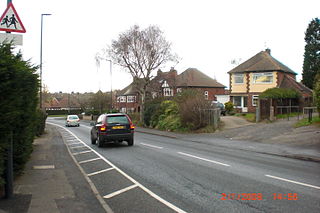 The A514 road is a road in Derbyshire, England.

There are a number of wind power projects in the state of Maine, totaling more than 900 megawatts (MW) in capacity. In 2020 they were responsible for 24% of in-state electricity production. In 2019, Maine had more wind capacity than the other five New England states combined, at 923 MW.

The siege of Angers was a siege of the French town of Angers on 3 December 1793 in the War in the Vendée.

Sarnówek is a village in the administrative district of Gmina Iława, within Iława County, Warmian-Masurian Voivodeship, in northern Poland.

Jackrabbit Ecological Reserve is an ecological reserve in Quebec, Canada. It was established on January 7, 1981. 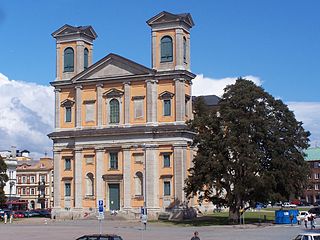 Christian August Jorgensen was a Norwegian-born American landscape painter. Jorgensen is best known for his paintings of Yosemite Valley and the California Missions. 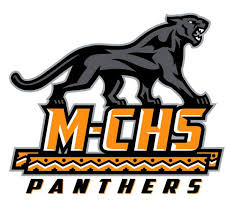 Montezuma-Cortez High School (M-CHS) is a public senior high school located in Cortez, Colorado, United States, serving 721 students in grades 9–12. It is part of the Montezuma-Cortez School District RE-1.

Crane Meadows or Huckerby's Meadows is a 13 hectare nature reserve adjacent to Heathrow Airport in the London Borough of Hillingdon. It is managed by the London Wildlife Trust, and is part of the Crane Corridor Site of Metropolitan Importance for Nature Conservation.

Dews Farm Sand Pits is a 1.2-hectare (3.0-acre) nature reserve near Harefield in the London Borough of Hillingdon. It is managed by the London Wildlife Trust, and is a Site of Borough Importance for Nature Conservation, Grade I.

Washington Township is an inactive township in Stone County, in the U.S. state of Missouri.