Raskasta Joulua is a band from Finland who have recorded traditional Christmas carols and Christmas hits in a Heavy metal style. Raskasta Joulua is a term in Finnish which means "Heavy Christmas" in English. The concept was founded by guitarist Erkka Korhonen in 2004. "Raskasta Joulua" - albums and tours have featured appearances of many notable Finnish metal vocalists as Marco Hietala, Jarkko Ahola, Ari Koivunen, Juha-Pekka Leppaluoto and Tony Kakko. 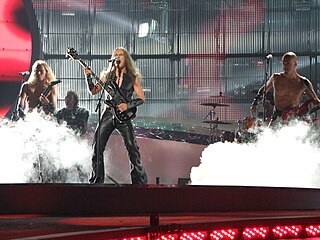 Jarkko Kalevi Ahola is a performing artist, a composer and a singer. He is the vocalist and bass player and one of the three songwriters of the band Teräsbetoni. He is also a member of a Finnish symphonic metal cover supergroup Northern Kings together with Marco Hietala from Nightwish, Tarot and Sapattivuosi, Tony Kakko from Sonata Arctica and Juha-Pekka Leppäluoto from Charon and Harmaja.

The band's first album, "Raskasta Joulua," contained performances by the Trans-Siberian Orchestra and was produced by T2 productions. The album was released in December 2004. 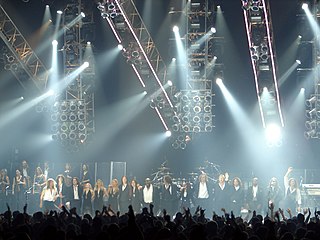 Trans-Siberian Orchestra (TSO) is an American rock band founded in 1996 by producer, composer, and lyricist Paul O'Neill, who brought together Jon Oliva and Al Pitrelli and keyboardist and co-producer Robert Kinkel to form the core of the creative team. The band gained in popularity when they began touring in 1999 after completing their second album, The Christmas Attic, the year previous. In 2007, the Washington Post referred to them as "an arena-rock juggernaut" and described their music as "Pink Floyd meets Yes and the Who at Radio City Music Hall." TSO has sold more than 10 million concert tickets and over 10 million albums. The band has released a series of rock operas: Christmas Eve and Other Stories, The Christmas Attic, Beethoven's Last Night, The Lost Christmas Eve, their two-disc Night Castle and Letters From the Labyrinth. Trans-Siberian Orchestra is also known for their extensive charity work and elaborate concerts, which include a string section, a light show, lasers, "enough pyro to be seen from the International Space Station", moving trusses, video screens, and effects synchronized to music.

The second album was released on the Warner label in 2006 after a promotional 3-concert tour in December 2005 increased the popularity of the project. This led to increased sales of the subsequent releases. Raskasta Joulua have toured every year since 2005 and the 3 concert tour has become an annual tradition.

In 2013 the band changed their record label for the second time and signed to Spinefarm Records. They also released their second self-titled album, which achieved platinum status in Finland. In 2014, it was followed by two new albums, Raskasta Joulua 2 and Ragnarok Juletide, the latter of which is their first album recorded in the English Language. The other albums are in Finnish. 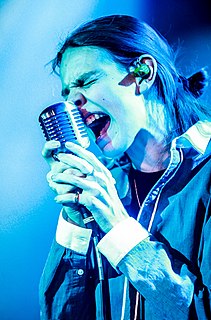 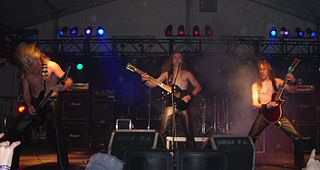 Teräsbetoni is a Finnish power metal band. Their first album, Metallitotuus was released in 2005 and has so far sold more than 32,000 copies. Teräsbetoni has been strongly influenced by bands such as Manowar. The direct translation of the band's name is steel concrete, Finnish for reinforced concrete.

Amoral was a metal band from Helsinki, Finland, formed in 1997. They played technical, progressive, melodic, hardrock oriented metal. The band's 4th album was an about-turn, replacing the dominance of quirky death metal with an exemplary display of riff-driven, heavy, yet melodic power groove and the occasional sing-along chorus. Amoral performed extensively in bars, clubs, festivals and other venues in Finland, Europe, Japan, China, Philippines and USA. The band split up in 2017 after 20 years together. 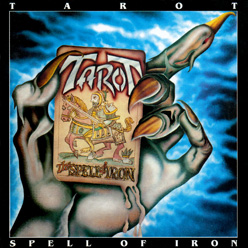 Spell of Iron is the first album by Finnish metal band Tarot, released in 1986 by Flamingo Music. Spell of Iron has been released on CD in 1994 by Bluelight Records, and a remastered version was released in 2006 by Spinefarm Records. 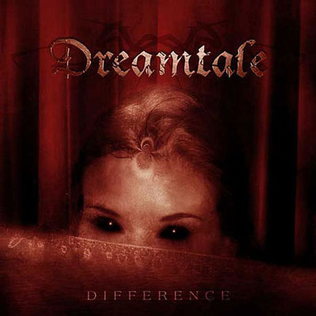 Difference is the third album of the Finnish power metal band Dreamtale released on 25 April 2005 on Spinefarm Records. It was also released in Japan. It features on vocals for the first time in the band Jarkko Ahola of the band Teräsbetoni. 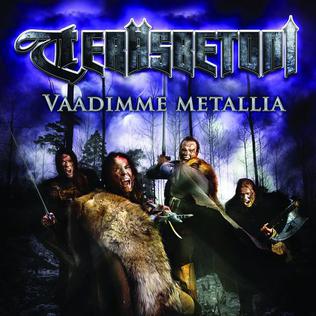 Northern Kings was a Finnish symphonic metal cover supergroup, made up of four well known musicians: Jarkko Ahola from Teräsbetoni, ex-Dreamtale, Marco Hietala from Nightwish and Tarot, Tony Kakko from Sonata Arctica and Juha-Pekka Leppäluoto from Charon and Harmaja.

Reborn is the first full-length album by Finnish heavy metal cover supergroup Northern Kings, released on October 31, 2007. The album sold over 17,000 copies in Finland alone and thus was certified gold.

Becoming is the second album by Ari Koivunen, who won the 2007 Finnish Idols competition. The thirteenth and final track on the album is an acoustic version of "The Evil That Men Do". The song is a cover song from the British heavy metal band Iron Maiden. Ari previously had performed the song during the 2007 Finnish Idols competition, but the album version is an acoustic arrangement and has a slightly altered organization of the lyrics.

Fuel for the Fire is the first album by Ari Koivunen, the winner of the 2007 Finnish Idols competition. Among the metal artists who have contributed material to the album are Timo Tolkki, Marco Hietala, Janne Joutsenniemi, Tony Kakko and Jarkko Ahola.

Rethroned is the second album by Finnish symphonic metal band Northern Kings. It was released on November 19, 2008, as a CD in Finland and to download via the European iTunes Store. Upon release, the album entered the Finnish charts at number 16. The album was released in Japan on February 25, 2009, with the Michael Jackson cover "They Don't Care About Us" as a bonus track. The iTunes edition included also the orchestral version of "They Don't Care About Us".

Show Your Colors is the fourth studio album by Finnish metal band Amoral.

Hanna Elise Isabell Maj Höstblomma Ryd, known professionally as Elize Ryd, is a Swedish singer-songwriter, dancer, composer, and show artist, best known as one of the three vocalists in the melodic metalcore/power metal band Amaranthe. She also gained some popularity prior to the band's inception by performing guest vocals for the symphonic power metal band Kamelot, both on tour and in the studio. She sings in the soprano range. 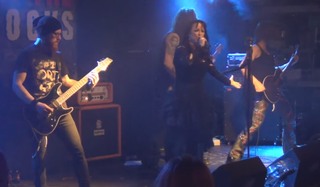 Dark Sarah is a Finnish cinematic metal band created by Heidi Parviainen, after her departure from Finnish metal band Amberian Dawn in 2012.