Sally Solomon (played by Kristen Johnston) is a fictional character from the television sitcom 3rd Rock from the Sun .

Prior to arriving on Earth, the Solomons had some sort of contest or a bet to determine who would be male or female (their species makes no such differentiation). Sally, a highly trained, decorated, combined combat specialist/military tactician, became the woman, something she found to her disliking, at least at first. [1]

Being in a body that was driven by stereotypical sitcom-female archetypes, Sally's innate penchant for violence was often at odds with the prejudices and natural tendencies associated with her sex. From this disjunction, most of the humor with her character is derived. She eventually manages the awkward harmony/truce with the human shell so classic of all the Solomons as the series progresses, coming to utilize her wiles to enjoy life as a female. But at first, Sally asked Dick why she was chosen to be the woman and Dick replies to her, "Because you lost."

In the two-part episode "Dick'll Take Manhattan" from season six, in which Dick,Sally & Harry enter into an alternate reality, an alternate universe Sally writes a sex column for the newspaper (an homage to the Carrie Bradshaw character from the HBO comedy series Sex and the City ). She finds out that she is still dating Don, who is now the Mayor of New York City. However, it turns out that he's actually just having an affair with her. [2]

Of her forays into the romantic, her most successful was with Officer Don Orville, the first real example of martial authority she encountered on Earth. Their relationship lasted for half the series, ending when Sally discovered that Don's real passions lay in baking, as opposed to law enforcement, and she whipped him up into a force to be reckoned with, thus taking away the spark they once had. However moments after the two salute one another they begin passionately kissing each other. [3] 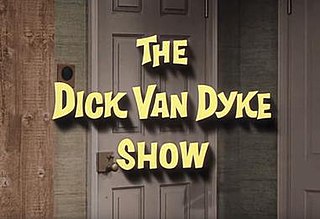 Kristen Angela Johnston is an American actress. Best known for her work on television sitcoms, she twice won the Primetime Emmy Award for Outstanding Supporting Actress in a Comedy Series for her role as Sally Solomon in 3rd Rock from the Sun. She starred as divorce attorney Holly Franklin on The Exes, and as recovering addict Tammy Diffendorf on Mom. She has also appeared in such films as Austin Powers: The Spy Who Shagged Me (1999), The Flintstones in Viva Rock Vegas (2000), Ice Age (2002), Music and Lyrics (2007), and Bride Wars (2009).

"The Seinfeld Chronicles" is the pilot episode of the American sitcom Seinfeld, which first aired on NBC on July 5, 1989. 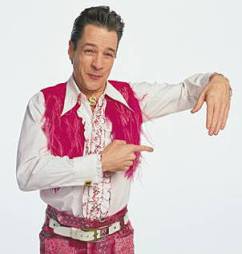 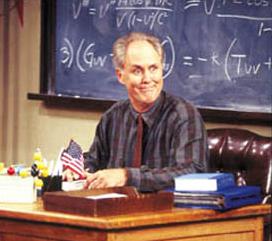 Detective Monique Jeffries is a fictional character played by Michelle Hurd in the American crime drama television series Law & Order: Special Victims Unit on NBC. A regular character during the first season, Jeffries is a tough and street-wise detective with the New York City Police Department's Special Victims Unit, and briefly the partner of John Munch. After being traumatized by a near-death experience, Jeffries is relieved of active duty when she admits to having sex with a suspect in a previous rape case. 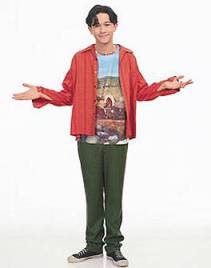 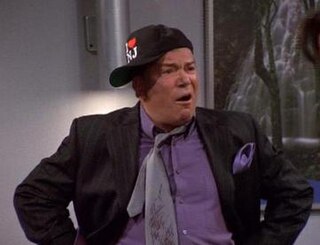 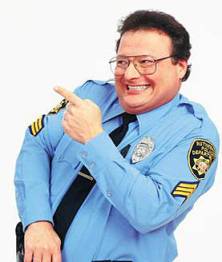 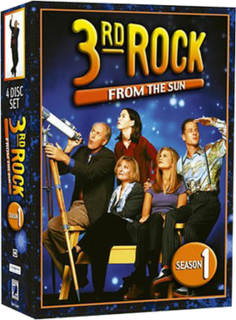 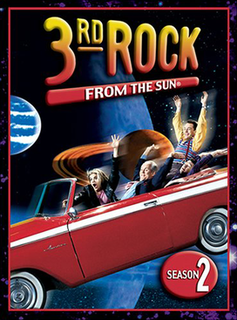 "Gentleman's Intermission" is the sixth episode of the fifth season of the American television comedy series 30 Rock, and the 86th overall episode of the series. It was written by co-executive producer John Riggi and directed by series producer Don Scardino. The episode originally aired on NBC in the United States on November 4, 2010. Elizabeth Banks and Buck Henry guest star in this episode, and there are cameo appearances by Ann Curry, Lester Holt, and Meredith Vieira.

Christine Zander is an American television writer and producer. She started writing for national television on NBC's Saturday Night Live (1986–1993).