Speed index (sometimes Speed rating) is a system of rating the performance of Quarter Horse racehorses. The American Quarter Horse Association (or the AQHA) has used two systems over the history of Quarter Horse racing to evaluate racing performances. The original system used a letter grade, starting at D, then C, B, A and the highest AA. Later AAA was tacked on the top, and later still AAAT (for TOP AAA) was made the top speed. Eventually, this system became too cumbersome, and a new system was introduced: the Speed Index system, which used a number system, with 100 being roughly equivalent to the old AAAT. This change occurred in 1969. [1] 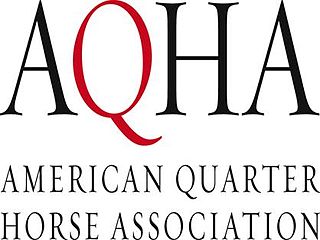 The actual calculation of the speed index starts with taking the three fastest winning times at a particular distance for the past three years at a given track. These times are averaged together, which is then the 100 speed index for that distance at that track. If the average doesn't meet the minimum standard time given by the AQHA for that distance, then the minimum standard time is used instead of the specific track average. To calculate a specific speed index for a specific horse in a specific race, the time the horse finished in is compared to the averaged speed for the distance the race was, and points are added or subtracted based on whether the time was faster or slower than the average. The number of points subtracted or added varies according to the distance of the race, and is based on a chart put out by the AQHA. [2]

The AQHA's award Race Register of Merit is awarded to any horse that achieves a Speed Index of 80 or higher during an approved AQHA race. [3]

The Beyer Speed Figure is a system for rating the performance of Thoroughbred racehorses in North America designed in the early 1970s by Andrew Beyer, the syndicated horse racing columnist for The Washington Post. First published in book form in 1975, Daily Racing Form began incorporating Beyer Speed Figures in a horse's past performances in 1992 and the system now assigns a Beyer number for each horse race. Overall, the number reflects not only the winning time, but the time of the race and the inherent speed of the track over which it was run. On the Beyer scale, the top stakes horses in the United States and Canada earn numbers in the 100s, while extremely strong performances can rate as high as the 120s. In Europe, Timeform has a similar rating scale that yields a number, but with a different value. The popular rule of thumb for a rough equivalent of the Timeform score is to deduct 12-14 points to achieve the Beyer figure. For American Quarter Horse racing, the Speed index rating system is used. 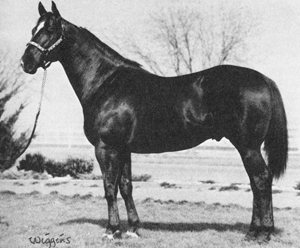 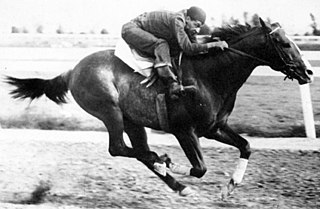 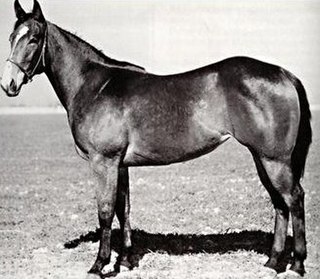 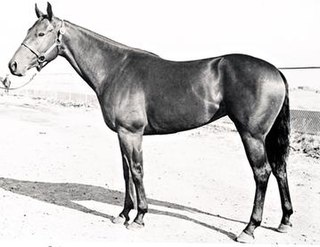 Black Easter Bunny was a Quarter Horse racehorse who raced during the early 1950s, winning many races against some of the giants of the breed. 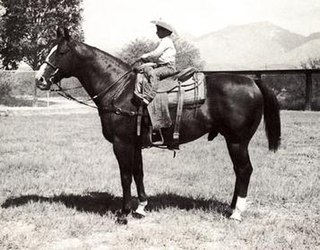 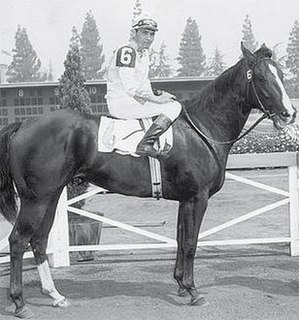 System for rating the speed of Quarter Horse racehorses
This page is based on this Wikipedia article
Text is available under the CC BY-SA 4.0 license; additional terms may apply.
Images, videos and audio are available under their respective licenses.