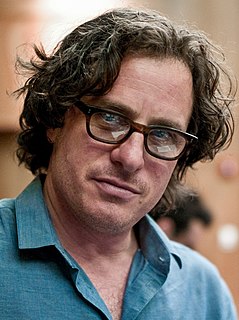 Philip Davis Guggenheim is an American writer, director and producer. His credits include NYPD Blue, ER, 24, Alias, The Shield, Deadwood, and the documentaries An Inconvenient Truth, The Road We've Traveled, Waiting for "Superman" and He Named Me Malala. Since 2006, Guggenheim is the only filmmaker to release three different documentaries that were ranked within the top 100 highest-grossing documentaries of all time.

Nathalie Nicole Paulding is an actress; she has performed in American theatre, film, and television. 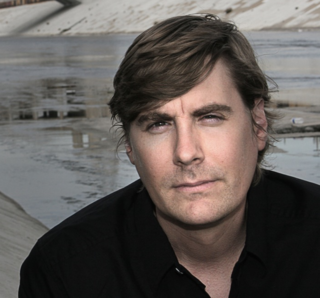 Patrick Melton is an American screenwriter, producer and novelist.

Christopher Lawrence Fisher is an American director, writer, producer, and former attorney. He worked on the CBS television series Person of Interest as a director and executive producer.

Michael Campbell started his public career as a singer, songwriter and musician in Detroit. In 1967 with a short-lived band called 'The Abstract Reality', a 45 rpm single Love Burns Like A Fire Inside was released. With Bob 'Babbitt' Kreinar, Ray Monette and Andrew Smith he formed Scorpion. His name appears as Mike Campbell on the album Scorpion and Meat Loaf's debut album Stoney & Meatloaf (1971). For this recording, apart from having cowritten four songs, he played the harmonica on Lady Be Mine.

Jeffrey Ian Pollack was an American film director, screenwriter, television producer and writer. He was known as the co-creator, writer, and producer of the '90s sitcom The Fresh Prince of Bel Air.

Peter Bebjak is a Slovak actor, director, producer and writer. In 2001, and along with Rastislav Šesták, he established DNA Production company. 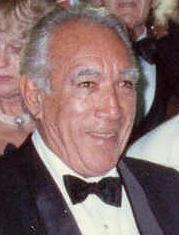 Anthony Quinn was a Mexican American actor, painter, writer and film director. The following is a filmography of his work.

Sophie Wu is a British actress, known for her roles in films such as Kick-Ass and TV series such as The Fades as Jay, The Midnight Beast as Zoe, plus the second and third series of Fresh Meat as Heather.

Richard Meros is the pseudonym for writer Murdoch Stephens from Wellington, New Zealand. He is best known for the book On the Conditions and Possibilities of Helen Clark Taking Me as Her Young Lover and the theatrical adaptations of his work. 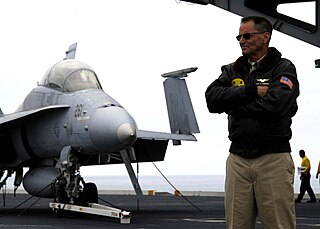 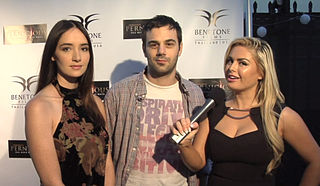 Jared Michael Cohn is an American film director, screenwriter, and actor. He has directed films such as Buddy Hutchins, Atlantic Rim, and Born Bad, among others, and has directed multiple films for The Asylum.

Stella Marjorie Jones was a New Zealand playwright and writer.

Maraea Rakuraku is a Māori playwright, poet, short story writer, and broadcaster from Aotearoa who is also working on her first full length novel. Rakuraku belongs to the Ngāi Tūhoe. She is a doctoral student in the International Institute of Modern Letters of Victoria University of Wellington, where she earned an MA in 2016.