Thomason may refer to: 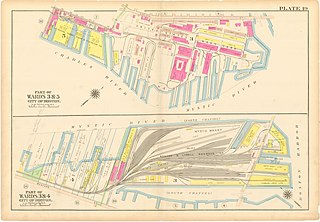 Caldwell may refer to:

Abercrombie may refer to: 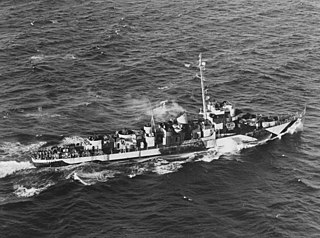 Destroyer escort (DE) was the United States Navy mid-20th-century classification for a 20-knot (23 mph) warship designed with endurance to escort mid-ocean convoys of merchant marine ships. Kaibōkan were designed for a similar role in the Imperial Japanese Navy. The Royal Navy and Commonwealth forces identified such warships as frigates, and that classification was widely accepted when the United States redesignated destroyer escorts as frigates (FF) in 1975. From circa 1954 until 1975 new-build US Navy ships designated as destroyer escorts (DE) were called ocean escorts. Destroyer escorts, frigates, and kaibōkan were mass-produced for World War II as a less expensive antisubmarine warfare alternative to fleet destroyers. Other similar warships include the 10 Kriegsmarine escort ships of the F-class and the two Amiral Murgescu-class vessels of the Romanian Navy. 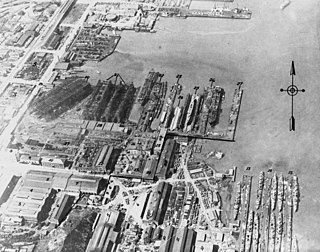 USS El Paso (PF-41) was a Tacoma-class frigate manned by the United States Coast Guard for the United States Navy. She was named after El Paso, a city situated in Western Texas and along the border with New Mexico and the Mexican state of Chihuahua. 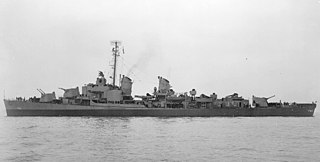 USS John W. Thomason (DD-760), an Allen M. Sumner-class destroyer, is the only ship of the United States Navy to be named for John William Thomason, Jr., a USMC officer who was awarded the Navy Cross for bravery during World War I.

The third USS Buck (DD-761), an Allen M. Sumner-class destroyer, was the second ship of the United States Navy to be named for James Buck, a Civil War Medal of Honor Recipient.

USS El Paso has been the name of two ships in the United States Navy. Both are named for the city of El Paso, Texas. 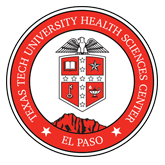 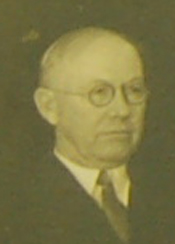 USS Thomason (DE-203) was a Buckley-class destroyer escort of the United States Navy in World War II. She was named in honor of Marine Raider Sergeant Clyde A. Thomason (1914–1942), the first Marine to be awarded the Medal of Honor in World War II — posthumously, for heroism during the Makin Island raid.

John William Thomason Jr. was a lieutenant colonel in the United States Marine Corps, as well as an author and illustrator of several books and magazine stories.

Samuel Perez Jr. is a retired Rear Admiral in the United States Navy.

Upshur may refer to: